In the early Church, every Thursday was made a compulsory day of feasting, not fasting. In the Catholic Church different minor traditions have come and gone over the years. The only tradition that influenced the way Catholics approached fasting (and the Lenten season) was a biblical association with Thursdays.

In a traditional way, the Catholic Church always celebrated the ascension of Jesus Christ into Heaven on a Thursday (40 days after Easter). This brought to a tradition in the early Church of every Thursday honoring Jesus’ ascension with a day of great rejoicing.

Also, Thursday was the day of the Last Supper, the day when Jesus instituted the Holy Eucharist officially. So Thursdays were seen to be full of reasons to feast, and as a result, it became a day when fasting was forbidden strictly.

Thursdays were also exempted from fasting so as to differentiate Christian practice from Jewish fasting customs. Aside from the major days of fasting, at that time the Jews fasted on the Monday and Thursday following Passover.

Christians took up Wednesdays and Fridays as days of fasting, at the 1st-century manuscript called the Didache mentions. Wednesdays were associated in the early Church with the betrayal of Judas (who betrayed Jesus on a Wednesday) and Fridays were always linked to the first “Good Friday” when Jesus died on the cross. That is the reason why those two days were deemed the most appropriate days for fasting by the early Christians.

In accordance with some medieval texts, there was a saying that “Thursday is a cousin to Sunday,” and every Thursday was almost taken as a solemnity in some areas. This exaltation of Thursdays may have also influenced the early Christians observance of Lent. For instance, Lent for some Christians may have started 70 days before Easter. Because, the Catholic Encyclopedia says that, “it may simply mark the earliest day on which some Christians began the forty days of Lent, excluding Thursday, Saturday, and Sunday from the observance of the fast”.

However, some practices were eventually dropped as feast days for saints became more important in the liturgical calendar and the biblical associations with some days of the week were no longer emphasized (except Sunday).

As this tradition is no longer observed within the Catholic Church, it calls to our mind that the days of the week can remind us of particular events within salvation history. In some sense, we can revive the life of Christ every week, thereby remembering certain events from his life each day.

A Unique Saint born with gift of miracles 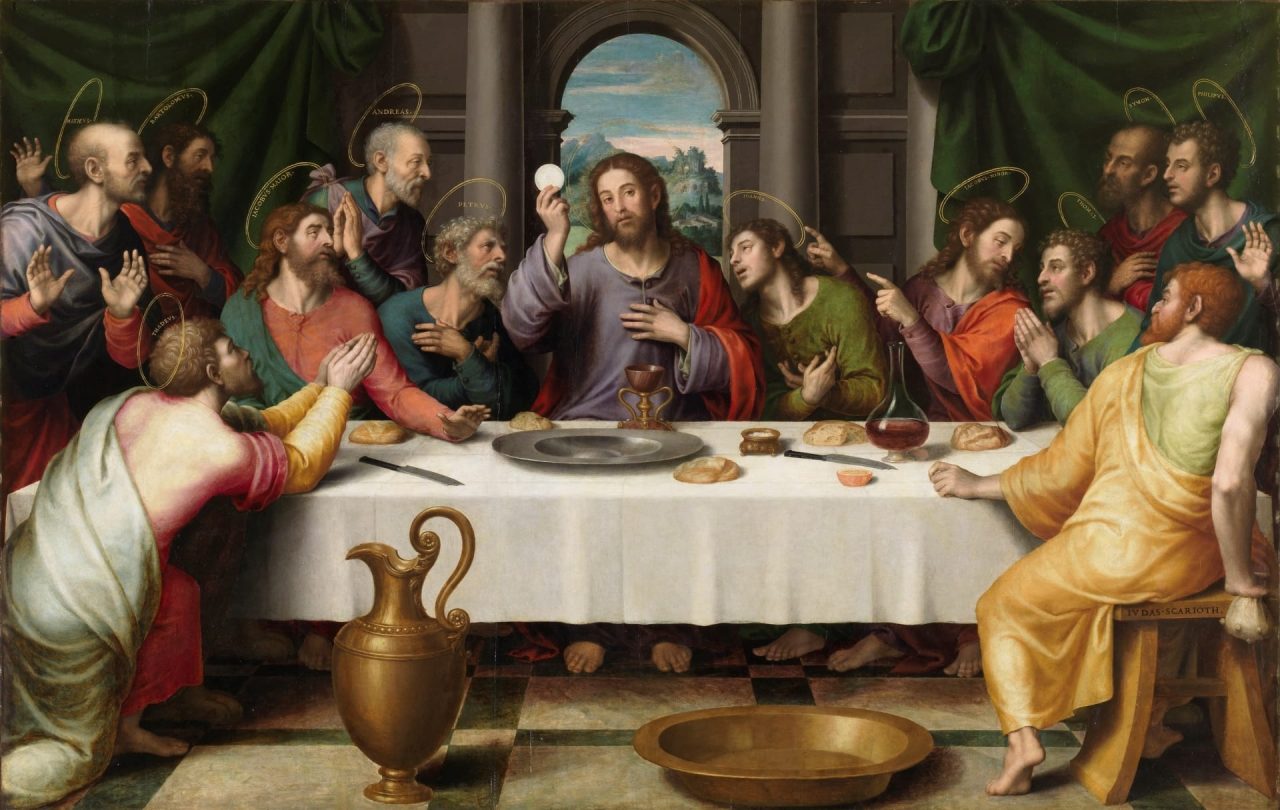 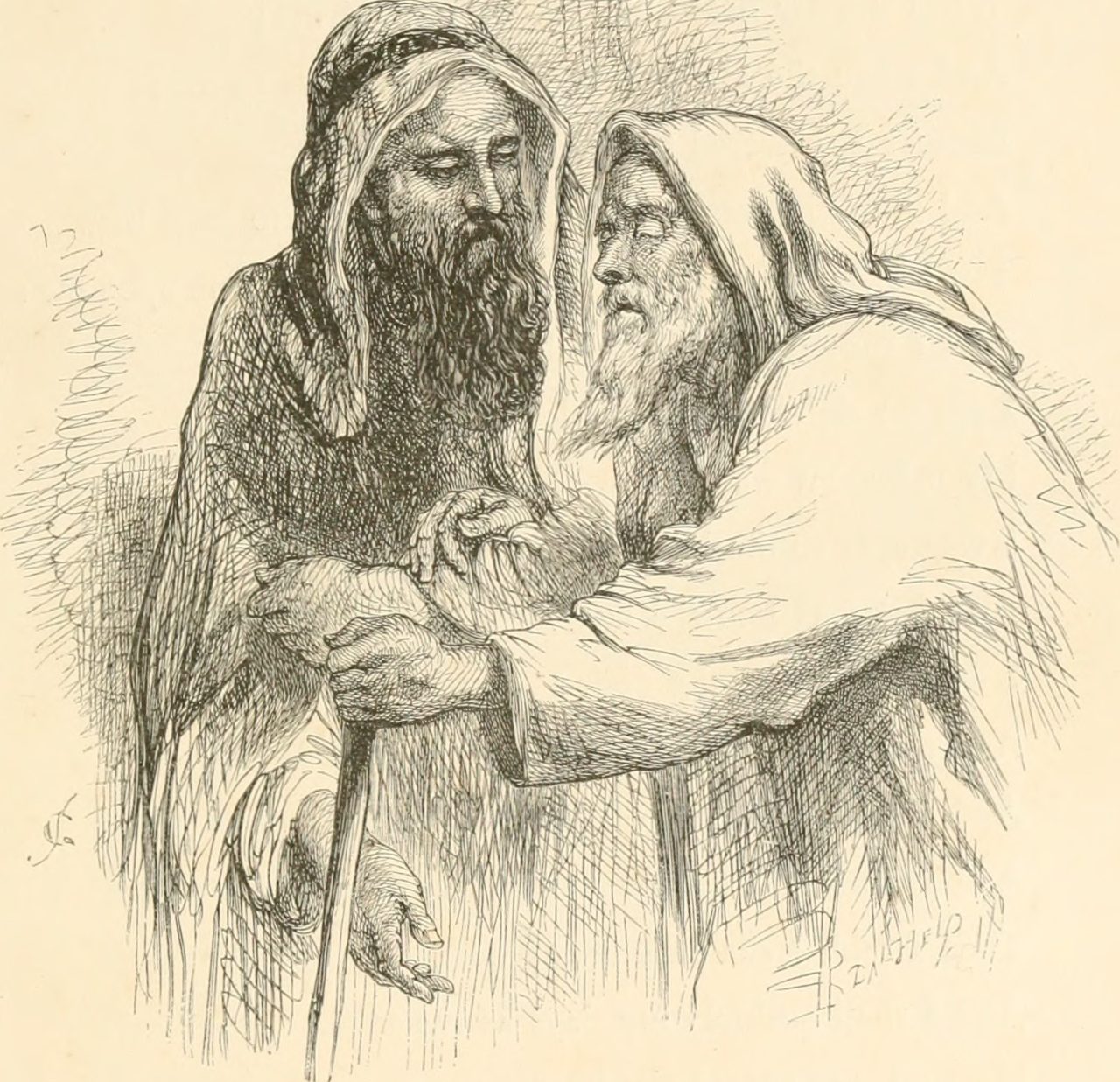 Here’s what you need to know about the Ice Saints