In the Roman Catholic church saints and martyr are usually declared as seen in scriptural passages where even though not literally called saints clearly described saints and martyrs and believers, they include:

Saints are declared based on their virtues when these individuals were alive based on testimonies and deep findings. They are declared saints in a process called canonization.

Saint Christopher (in Greek meaning: Ἅγιος Χριστόφορος, Ágios Christóforos) is venerated by several Christian denominations as a martyr killed in the reign of the 3rd-century Roman Emperor Decius (reigned 249–251) or alternatively under the Roman Emperor Maximums II dacian (reigned 308–313). His veneration only appears late in Christian tradition, and did not become widespread in the Western Church until the Late Middle Ages, although churches and monasteries were named after him by the 7th century.

It is disputed whether Christopher existed, and if so whether the name applied to a specific person or was a general title meaning “Christ-bearer” which was applied to several different real or legendary people. Therefore, it was settled by the catholic canonization as he is the patron saint of travelers, and small images of him are often worn around the neck, on a bracelet, carried in a pocket, or placed in vehicles by Christians.

According to the legendary account of his life Christopher was initially called Reprobus. He was a Canaanite , 5 cubits (7.5 feet (2.3 m)) tall and with a fearsome face. While serving the king of Canaan, he took it into his head to go and serve “the greatest king there was”. He went to the king who was reputed to be the greatest, but one day he saw the king cross himself at the mention of the devil. On thus learning that the king feared the devil, he departed to look for the devil. He came across a band of marauders, one of whom declared himself to be the devil, so Christopher decided to serve him. But when he saw his new master avoid a wayside cross and found out that the devil feared Christ, he left him and enquired from people where to find Christ. He met a hermit who instructed him in the Christian faith. Christopher asked him how he could serve Christ. When the hermit suggested fasting and prayer, Christopher replied that he was unable to perform that service. The hermit then suggested that because of his size and strength Christopher could serve Christ by assisting people to cross a dangerous river, where they were perishing in the attempt. The hermit promised that this service would be pleasing to Christ. Feast day being July 25, His also the patron of bachelors, transportation, storms, epilepsy, gardeners, holy death, and toothache. He died at 251.

The Museum of Sacred Art at Saint Justine’s Church (Svelte Justina) in Rab, Croatia claims a gold-plated reliquary holds the skull of St. Christopher. According to church tradition, a bishop showed the relics from the city wall in 1075 in order to end a siege of the city by an Ital o-Norman army.

Prayer to St. Christopher while Traveling

Dear Saint Christopher, protect me today in all my travels along the road’s way. Give your warning sign if danger is near so that I may stop while the path is clear. Be at my window and direct me through when the vision blurs From out of the blue. Carry me safely to my destined place, like you carried Christ in your close embrace. Amen. 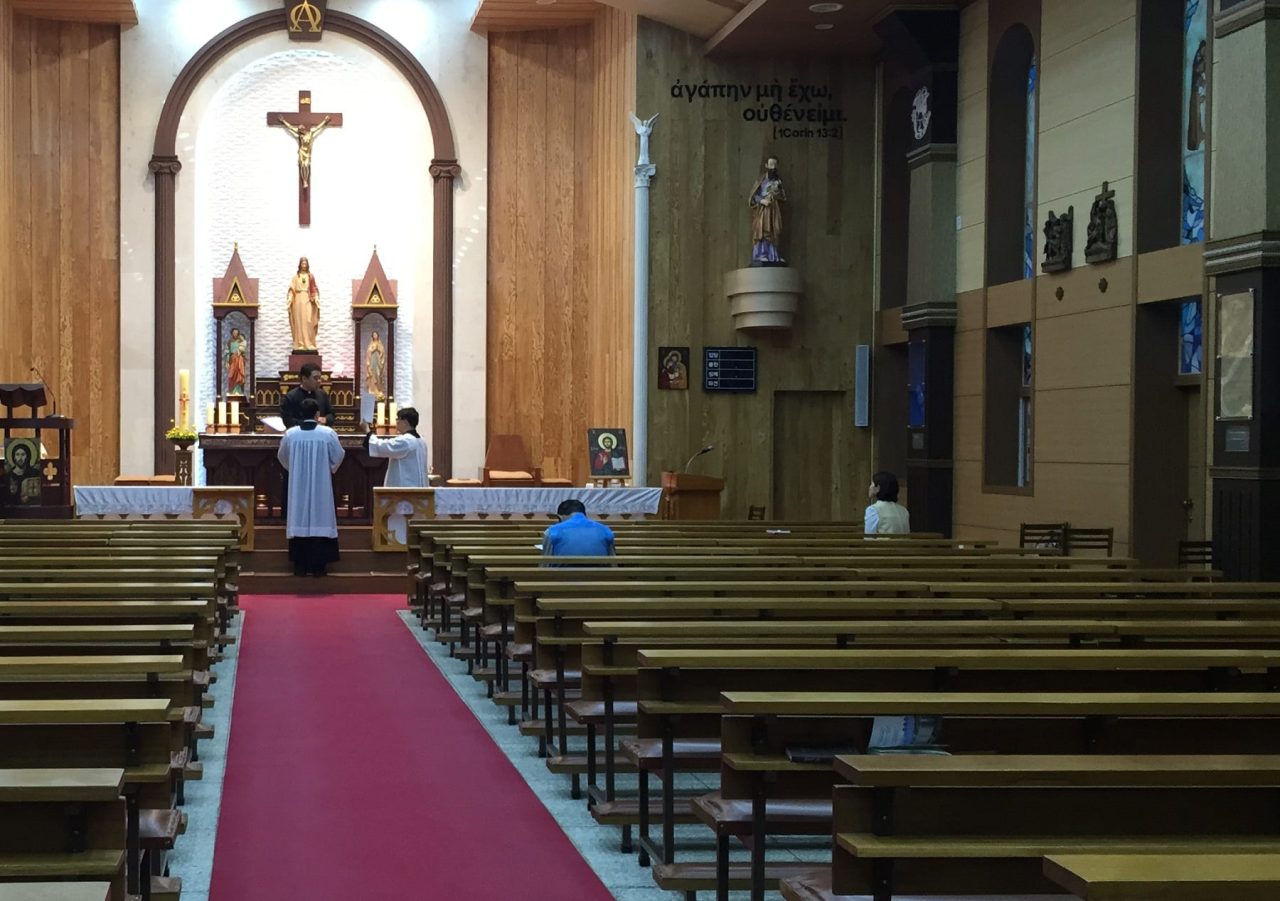 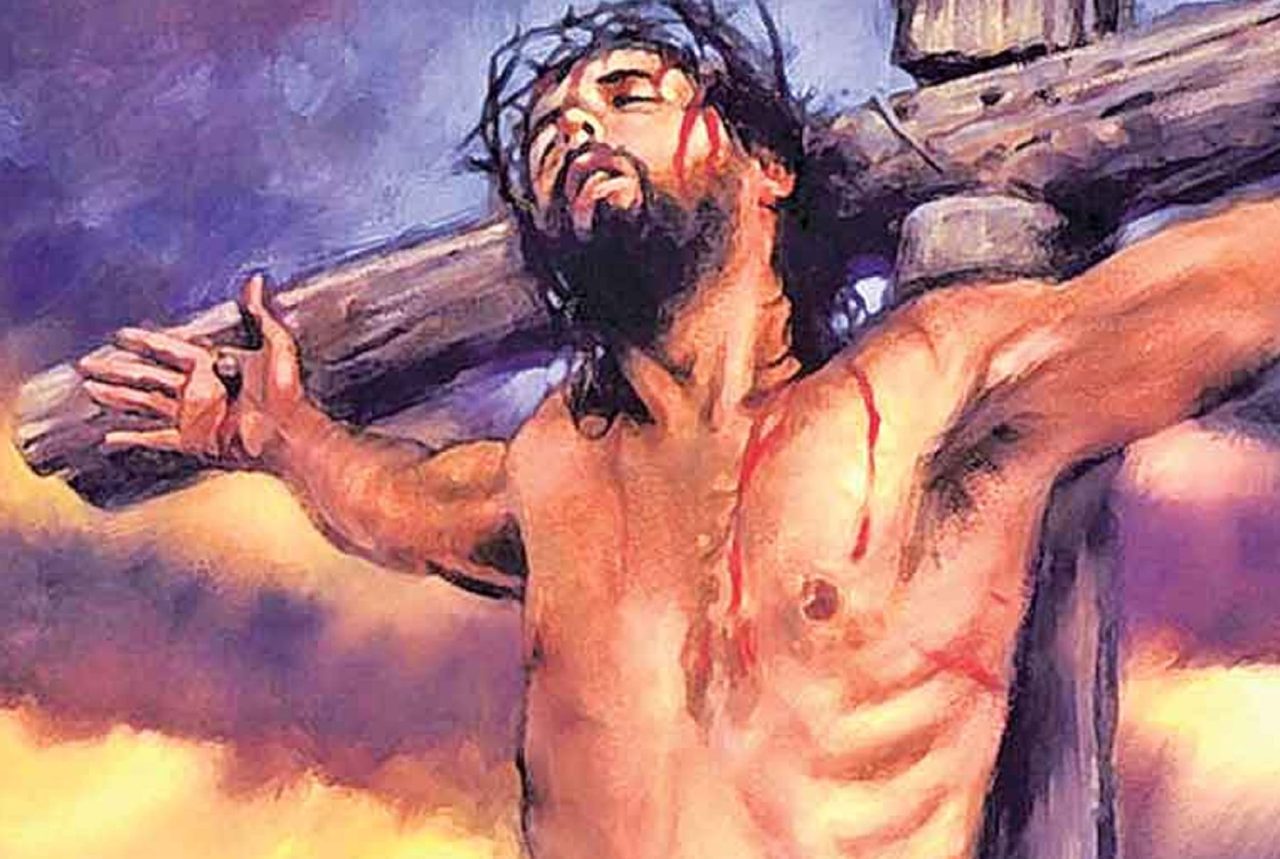 Give Jesus Your Heart And Home For Christmas This Year