The story of the Rosary of the Seven Joys of the Blessed Virgin dates back to the early 15th century. A pious young man named James had been accustomed to adorning a beautiful statue of Mary with a crown of flowers, which he had picked and woven himself. He later entered the Franciscan Order, but either because of a lack of time or permission, he was no longer able to continue this devotion. Distraught because of this, he decided to leave the religious life and go back to the world.

Our Lady then appeared to him and convinced him not to leave the order. She told him that he should not be downcast because he was no longer allowed to adorn her statue, for she would instruct him a way to give her honor which was much more pleasing and meritorious. Rather than a crown of flowers, which quickly wither, he was to weave a crown of prayers, and these prayers could be offered at any moment. She then taught him the Rosary of the Seven Joys, adding that these prayers would not only form a more acceptable crown, but they would also yield innumerable graces for himself and others.

Among the Friars Minor, the promotion of this devotion is attributed to St. Bonaventure, Bl. Cherubin of Spoleto, St. John Capistran, Pelbart of Temesvár, and St. Bernadine of Siena to mention a few. St. Bernadine is said to have had a vision of the Virgin Mary when he was meditating on the seven joys of Mary. We pray the Franciscan Crown in the community every Saturday.

The Seven Joys are:

3) The Birth of Our Lord Jesus Christ

4) The Adoration of the Magi

5) The Finding of the Child Jesus in the Temple

6) The Appearance of Christ to Mary after the Resurrection

7) The Assumption and Coronation of Mary as Queen of Heaven

During Lent we pray the 7 Sorrows of the Blessed Virgin Mary:

How to Pray the Crown Rosary

The Franciscan Crown Rosary begins quite simply by stating the first joy and then praying one Our Father and ten Hail Marys while meditating upon it. This same procedure is then followed for the other six joys. In as much as it is common practice nowadays to add the Glory Be at the end of each decade and even the Fatima Prayer, these are not required. It is customary to end by adding two Hail Marys in honor of the 72 years that Our Lady is said to have lived on earth, and one Our Father and Hail Mary for the intentions of the Pope.

Why do Catholics venerate the Cross on a Good Friday 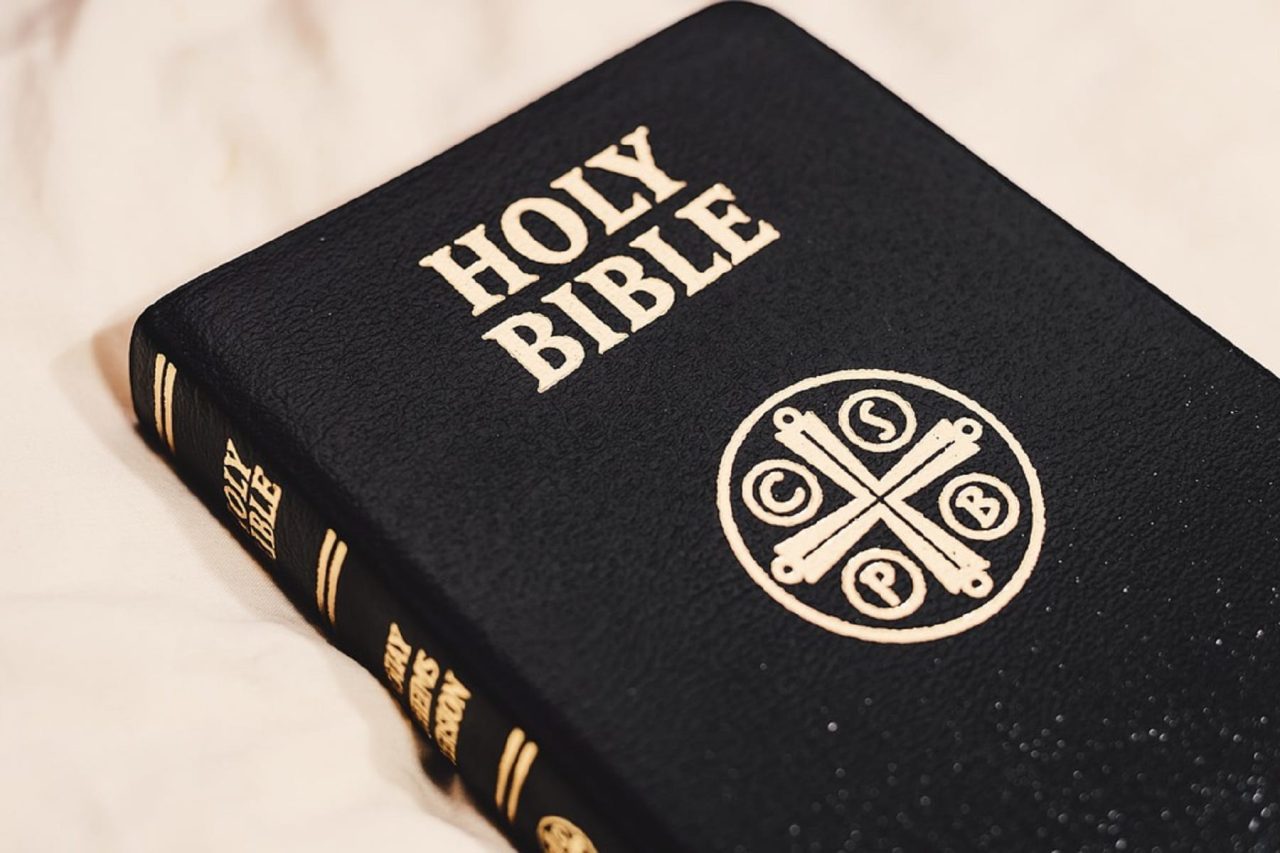