The US bishops are worrying over the burgeoning problem in the United States following the release of a Pennsylvania Grand Jury Report that portrays in gruesome information how bishops built and maintained for seven decades a system programmed to cover up abuse and protect predator priests. The Vatican has noticed and has caught the problem as well.

That is the short version of the story .

The longer version begins with two statements, one from the President of the US Conference of Catholic Bishops, Cardinal Daniel DiNardo, the other from the Press Office of the Holy See. Both statements regarded the report out of Pennsylvania, the release of which came on the back of revelations about the abominable behaviour of a very senior churchman, Theodore McCarrick. Neither statement was sufficient, or even close to it.

Couched in the language of “sadness, anger, and shame” and promising bold, decisive action “to avoid repeating the sins and failures of the past,” Cardinal DiNardo’s statement regardeless deserves to be judged as an exercise in blame-shifting and obfuscation.

The statement from Cardinal DiNardo – who grew up in Pennsylvania and went through priestly formation with the now-Bishop of Pittsburgh David Zubik – states three “goals” the US bishops have established for themselves:

(1) an investigation into the questions relating to Archbishop McCarrick; (2) an opening of new and confidential channels for reporting complaints against bishops; and (3) advocacy for more effective resolution of future issues. These goals will be pursued according to three criteria: proper independence, sufficient authority, and substantial leadership by the laity.

There are questions relating to McCarrick, the 88-year-old former Archbishop of Washington, who last month withdrawed from the College of Cardinals in disgrace after news of a “credible and substantiated” accusation he sexually abused a minor unleashed a torrent of other misbehaviour  allegations including priests and seminarians as well as at least one other minor.

Most of those questions focus on who knew what and when they knew it; why they kept silent; who had reasonable suspicion and what they did with it; why the Vatican apparatus — including the last three popes — did nothing to stop him. Those questions deserve answers.

Even if we got answers to all of them, we would still be no closer to beginning to address the overriding question: why did the bishops not know, not see, not act against McCarrick?

In short, the bishops of the United States want attention to focus on McCarrick because they want to escape scrutiny – real scrutiny – of themselves.

As I argued at length in a piece that appeared Thursday in the Catholic World Report, “Even an Apostolic Visitation of the Church in the US, which DiNardo’s statement invites, is destined to fail if its scope is limited to McCarrick, even if it lightens every dark corner in which McCarrick’s baleful influence is hiding.”

Working to establish “an opening of new and confidential channels for reporting complaints against bishops” sounds good, but keeps the focus on the future, rather than on the bishops’ disastrous record of leadership. Cardinal DiNardo tells us the bishops “firmly resolve, with the help of God’s grace, never to repeat” the “moral catastrophe” that is “failure of episcopal leadership” as a result of which “scores of beloved children of God were left to face an abuse of authority alone.”

Calls for “new policy against evil”, as one biting headline in the National Review put it, are not valuable as long as the bishops who “came up” through this system and saw nothing wrong with it until their names started  showing in the wrong sort of articles are in charge.

The US bishops know it, and they are scared — terrified — of losing their authority, their privilege, their place. They are not able to countenance the fact that they have squandered and wantonly trifled away the trust of the faithful and cannot earn it again. They are grasping at straws.

It took the Vatican two days to respond to the 1,300-plus page dossier out of Pennsylvania, which contains evidence of a possible criminal conspiracy not confined to the six dioceses of the Commonwealth that were the subject of the two-year investigation that led to the report.

“While each church district had its idiosyncrasies,” the report’s introduction states, “the pattern was pretty much the same. The main thing was not to help children, but to stay away from ‘scandal’.”

Though the scandal is in full ferment, the Vatican statement offered bromide: “Regarding the report made public in Pennsylvania this week,” the statement began, “there are two words that can show the feelings faced with these horrible crimes: shame and sorrow.” The statement goes on to affirm us, “The Holy See treats with great seriousness the work of the Investigating Grand Jury of Pennsylvania and the lengthy Interim Report it has produced. The Holy See condemns unequivocally the sexual abuse of minors.” Of course, it does.

As the revelations relating to Cardinal McCarrick amply attest – though they are rarely the only witness to the corrupt moral culture of the clergy worldwide – the sexual abuse of minors is not the only form of wickedness that has been recieved within the clerical ranks for generations. 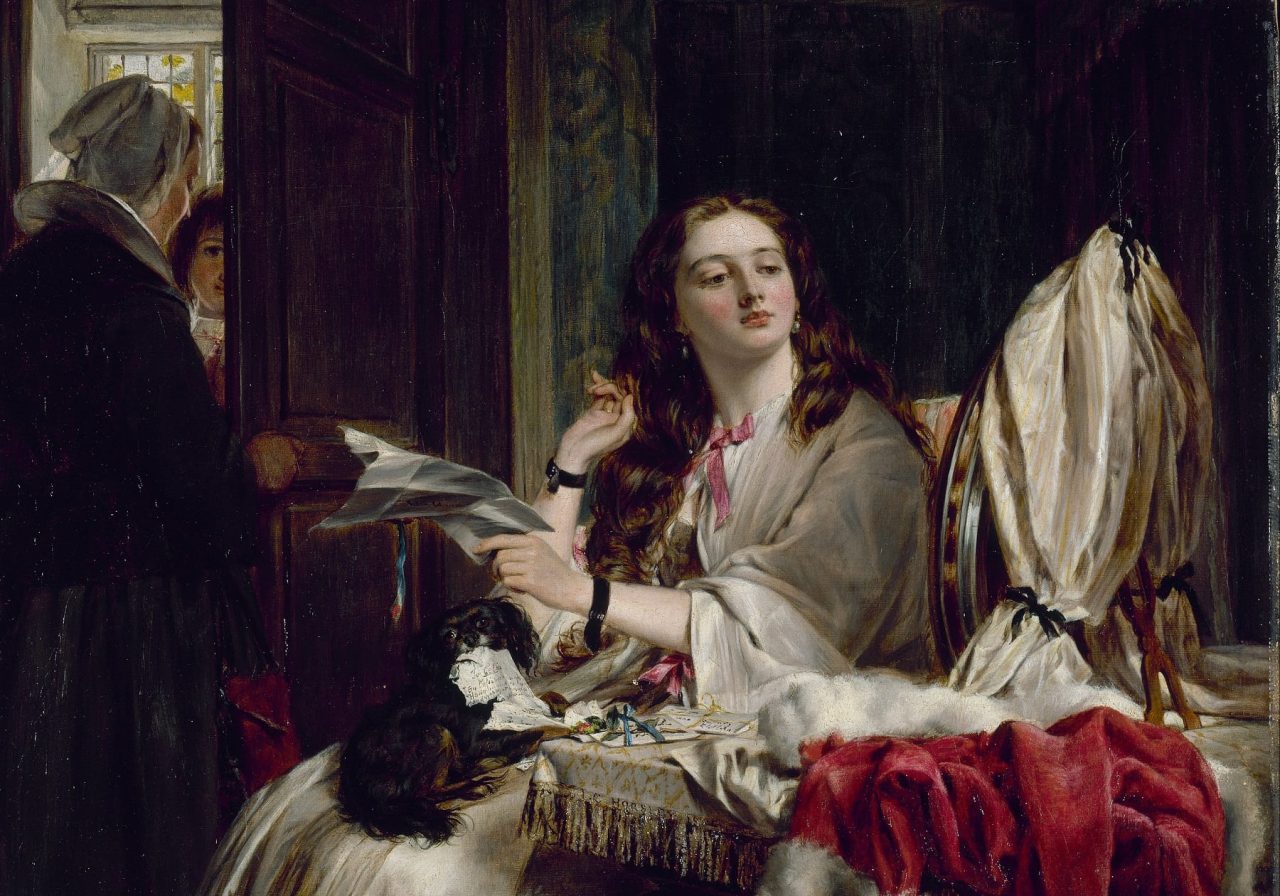 Find out the Difference Between a Nun and a Consecrated Virgin 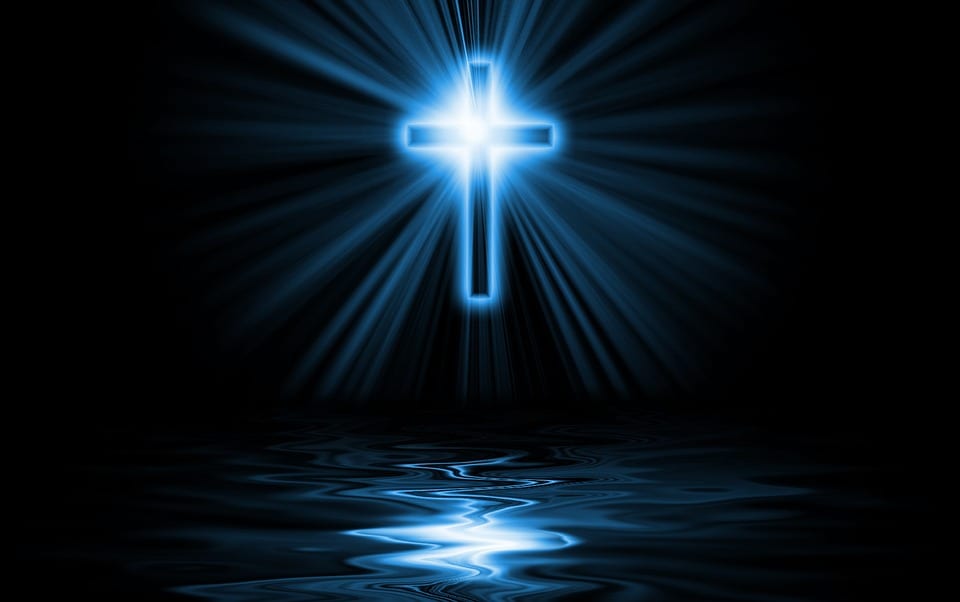 Where Do Sacraments come from?