Léonie had a bad health as a kid. She almost died when she was only eighteen months old. She was critically ill from whooping cough, as well as to measles with strong seizures and eczema. She was a difficult child, who was seen as a burden of heavy lifting to her mother, who went through so much to take care of her – she was the restless child. She was asked to leave the Visitation convent school because she was disruptive and hard to manage.

On 28 August 1877, her mother passed away, leaving the 14-year-old Léonie with her old father and sisters. Her father, Louis Martin then moved to Lisieux to be near Zélie’s brother, Isidore Guérin and his wife, with the five of them. Léonie was in a boarding house and a student at the school run by the Benedictine nuns of the Abbey of Notre Dame du Pré in Lisieux, where Thérèse later settled to learn.

In October 1882, Léonie’s elder sister, Pauline, entered the Carmelite Monastery at Lisieux. All the other three sisters joined after.

The Martin family visited Alençon in October 1886, so that their eldest daughter, Marie, could see the scenes of her childhood and say goodbye to their friends there before she entered the Carmelite Monastery in Lisieux. While they were staying there, Léonie, entered the monastery of the Poor Clares, but, finding their austere rule too difficult, she remained there only six weeks. At the beginning of summer in 1887, she tried the Monastery of the Visitation at Caen but returned to Lisieux only 6 months later. Soon after that, in April 1888, Thérèse, then 15, entered the Carmelite Monastery at Lisieux.

Léonie and Céline took care of their dad whose health was beginning to depreciate. He was admitted to a psychiatric home at Caen after suffering from severe hallucinations. He was allowed a visit every week and stayed at the Hospital for more than three years. For several months, his daughters stayed with him, before leaving to join their Uncle and his family. They continued to visit him by train till he passed away.

Leonie tried for the second time to enter the visitation at Caen in 1893. She lived in harmony with her sisters for more than two years there, having adapted to the ways and habits of the place. Her father died in the year1894, while she was still there. She returned to Lisieux after two years in the summer of 1895.

The two stays of Leonie at the Visitation brought about the power letters she exchanged with one of her sisters, which led to her discovering herself in Christ and finding a way to confidence. That sister died in 1897 from tuberculosis. A memoir was published in remembrance of her. Reading it gave Leonie hope to further her faith and religious journey. She began a professed member of the visitation sisters on July 2nd, 1990.

For the rest of her life, she was a constant communication with her sisters at the Lisieux Carmel. Her health began to fade and she became ill from one ailment to the another. On the 16th of July 1941, she died; at peace. 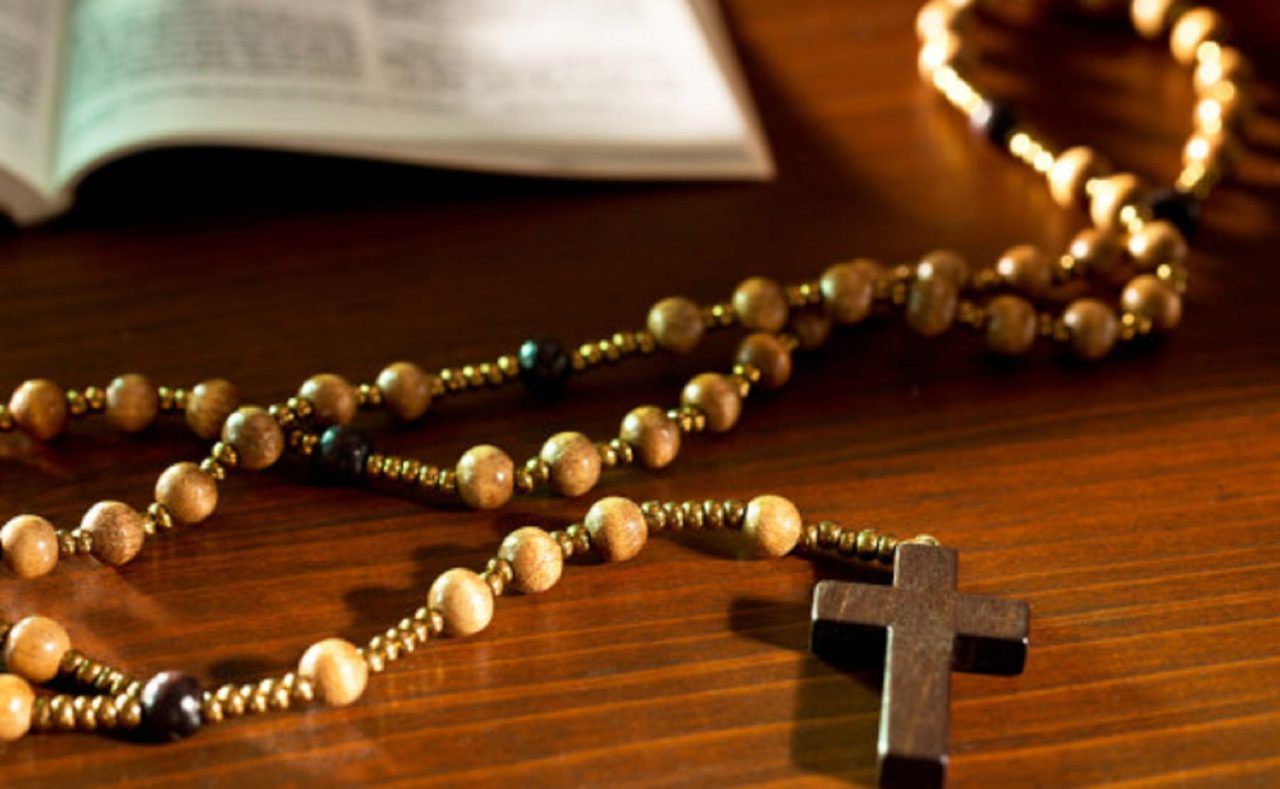 What You need to Understand to Pray The Rosary Better 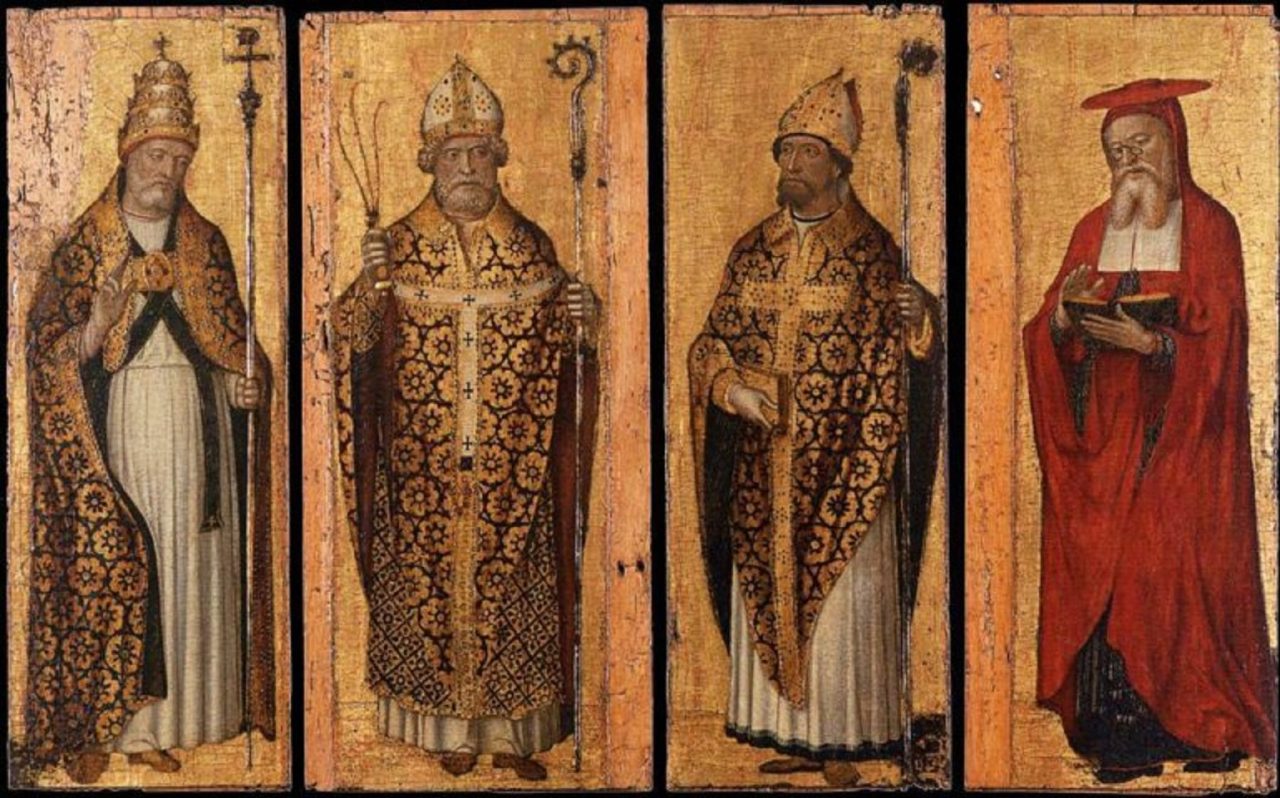 Who Were the First 4 Doctors of the Catholic Church?

How do Saints get Canonized?