Out of the many incidents in which Peter figures prominently in the Gospels, three should be separately considered, for each is important, contains problems of interpretation, and is controversial.

In Mark 8:29 and Luke 9:20,  Jesus asked a question concerning his identity, about which he pressed the disciples for an opinion, Peter answered for them all that Jesus is the “Messiah” or “God’s Messiah.” In adjuring them to be silent, Jesus instructed them not to tell anyone.

According to the Gospel of Matthew 16:13, expanding upon the narrative in Mark, Peter answered for himself and presumably for the other disciples, “You are the Christ, the Son of the living God.” A new dimension of understanding was thus reached, and this heightened awareness of Jesus’ divinity was approved by Jesus and occasioned Peter’s “ordination.”

In what may seen like grouping of Petrine material (Matthew 16:18, 19) – the confession, naming, and receiving of authority – Jesus gave to Simon the title of Cephas or Peter. Though in the past some authorities considered that the title, meaning “rock,” refers to Jesus himself or to Peter’s faith, the consensus of the great majority of scholars today is that the most obvious and traditional understanding should be construed—namely, that the title refers to the person of Peter.

In John, the title was granted at what may have been the first meeting between Jesus and Simon (1:42). Thus, when the name was given is open to question, but that the name was given by Jesus to Simon seems fairly certain. Matthew goes on to state that upon this rock—that is, upon Peter—the church will be built. The word “church” in the 1st-century Gospel According to Matthew is to be understood as referring to the community of the faithful rather than to a definite ecclesiastical organization.

If Peter’s confession demonstrates his faith and insight, his denial that he knew Jesus demonstrates a weakness of will (even if momentary), the capability of inaction, and a tendency toward vacillation, but not a loss of faith. Prior to the denial, out of his deep love for Jesus and his overestimation of his own capabilities, he had sought to overrule Jesus’ prophecy of his denial and declared that, even if the other disciples deserted Jesus, he would suffer death rather than disown his Lord (Matthew 26:33–35; Mark 14:29–31; Luke 22:31–34; John 13:37–38). As the drama unfolded, Peter fled when Jesus was arrested but did find his way to the palace of the high priest where Jesus had been taken. When confronted in the courtyard with the danger of admitting association with Jesus, he chose to deny (Matthew 26:69–75; Mark 14:66–72; Luke 22:54–61; John 18:15–18, 25–27). The degree of his shame and the depth of his love were revealed when he later realized that the prophecy had been fulfilled, and he wept bitterly (Matthew 26:75; Mark 14:72).

The fact of Peter’s denial did not destroy the love and trust that Jesus felt for him. Among the Apostles, it was to Peter—who had confessed the sonship of Jesus (Matthew 16:16), who had been commissioned earlier to “lend strength” to his brothers (Luke 22:32), who had hesitated in his resolution at one crucial point (Mark 14:66–72), and who on the morning of the Resurrection “ran to the tomb” (Luke 24:12)—that the resurrected Christ first appeared. The earliest report of Peter’s priority as a witness to the risen Jesus is found in the letters of Paul (1 Corinthians 15:5), and this most probably is the intent of Luke (24:34). An initial appearance to Peter in Galilee may have been included in the original ending of Mark (16:6–8).

Here are some hidden miracles of Pentecost all around us. 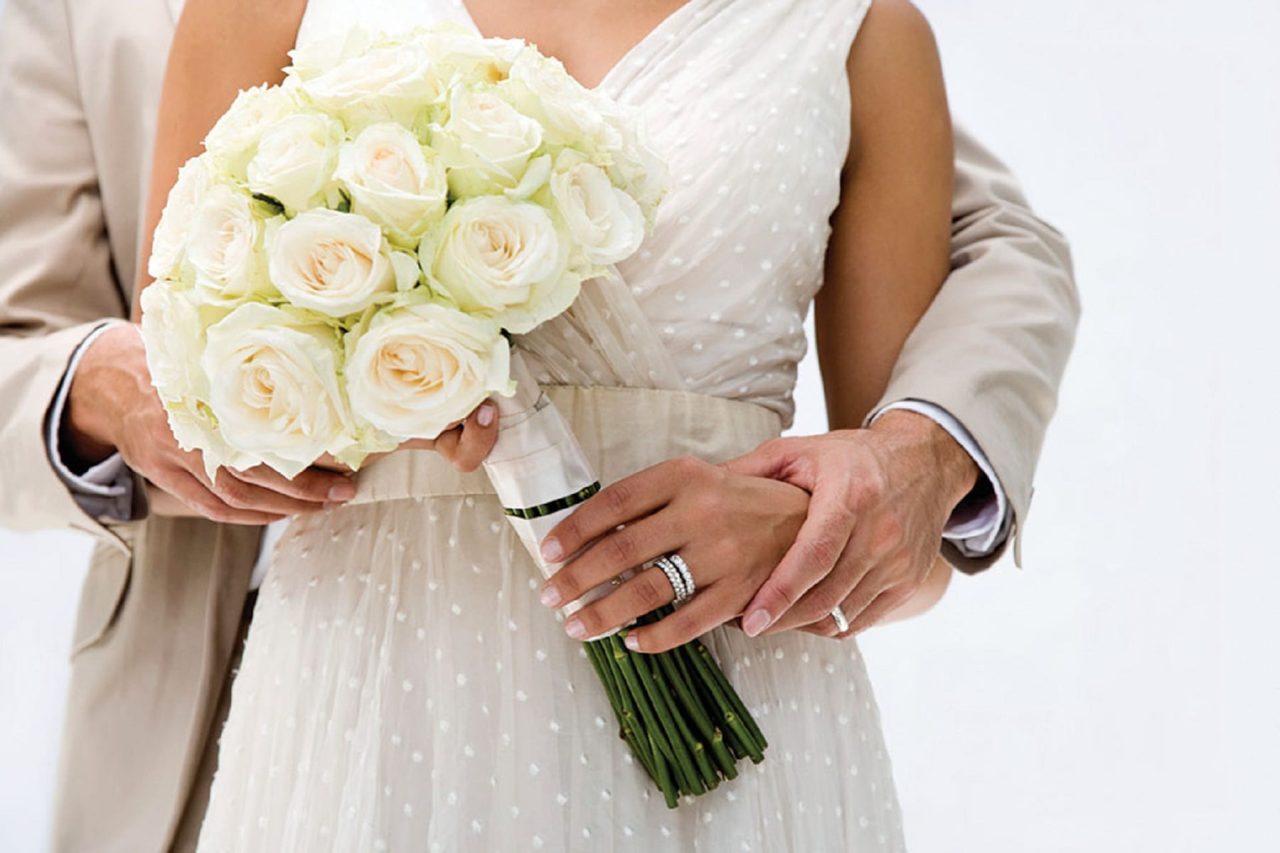