Special Marian devotions are usually held in the month of May, here’s a little background to how the practice came about.

“The May devotion [to our Lady] in its present form originated at Rome where Father Latomia of the Roman College of the Society of Jesus, to counteract infidelity and immorality among the students, made a vow at the end of the eighteenth century to devote the month of May to Mary. From Rome, the practice spread to the other Jesuit colleges and thence to nearly every Catholic church of the Latin rite (Albers, “Bluethenkranze”, IV, 531 sq.).

“This practice is the oldest instance of a devotion extending over an entire month.” (Catholic Encyclopedia, “Special Devotions for Months”)

In the early years of the 19th century, this practice quickly spread throughout the Western Church, and, by the time of Pope Pius IX’s declaration of the dogma of the Immaculate Conception in 1854, it had become universal.

However, speculations which are rooted in classic western culture also exist. It is posited that since May is recognized as the season of the beginning of new life, hence the comparison.

Roman culture linked the month of May to Flora, the goddess of bloom and blossoms – this led to the custom of Ludi florales (floral games) which took place at the very end of April as a preparation for entering into the month of May.

Also, some suggest that May is most suitable because it coincides with springtime in the northern hemisphere.

This ancient tradition of connecting May with new life, therefore, leads to the realization that May is very much the month of motherhood – this may be the reason why Mother’s Day is celebrated during May not only in the United States but in many countries and cultures.

The connection between motherhood and May led Christians eventually to adopt May as Mary’s Month. May is the Month of our Lady precisely as the Mother of God.

OF WHAT ESSENCE IS THIS DEVOTION?

Many Catholics honor Mary this month, by setting up a “May Altar” in churches or homes, which usually consists of a statue or picture of Mary, flowers, and perhaps candles. The altar stands from the first day of May to the eve of June 1. It stands as a reminder of Mary’s importance in the life of the Church and in our own lives as well. Additionally, a “May Crowning” can be held, presenting Mary with a crown made of blossoms or other hand-crafted materials to signify her queenship as the mother of Christ, the King.

Why should anyone do these?

For all these reasons and more, Mary deserves honor, not only during the month of May but always.

There are several ways of honoring the Blessed Virgin Mary this month, one or more the following are recommended: 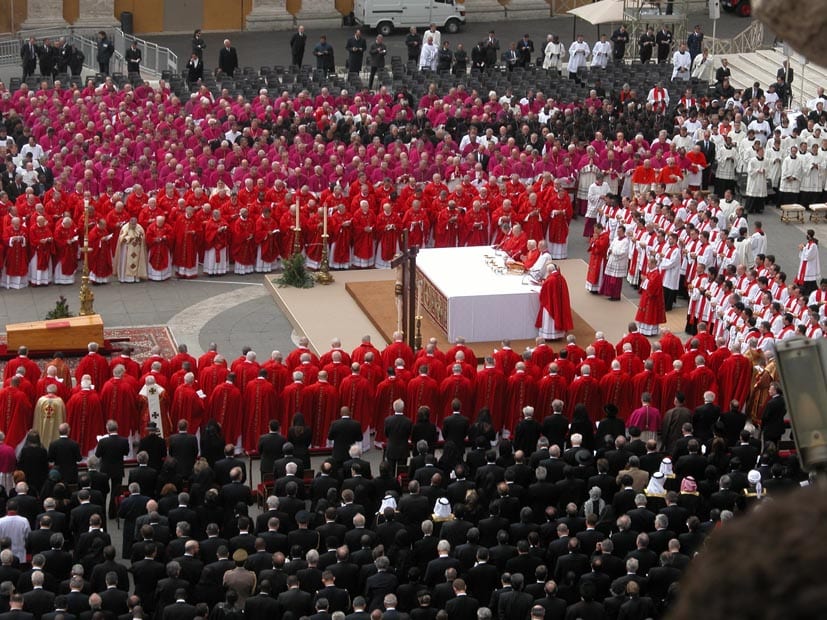 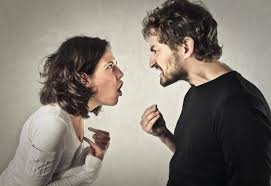 Is Anger a Sin?