Problem: How is it possible to be sure that a boy friend, in becoming a convert to the Catholic Church, is truly sincere in his conversion and not merely “going through the motions” for the sake of marriage? I went out with this boy for a while, liked him quite a lot, but finally told him I would have to stop seeing him because I was determined never to marry anyone but a Catholic. Almost at once he said: “Then I’ll become a Catholic.” I have seen similar cases in which the converted person turned out to be anything but a decent Catholic after marriage. I don’t want that to happen in my case. My boy friend is 31 taking instructions, but how can I be sure he is sincere?

Solution: This is a very practical and important problem because there have indeed been many cases in which a boy went through all the requirements for becoming a Catholic, but turned out later to have done so only for the sake of “getting the girl.” On the other hand it must be remembered that sincere converts make the best Catholics of all, and a Catholic girl should be very happy over the prospect of marrying such a man. There are certain signs of sincerity in one who is taking instructions to become a Catholic that the girl should look for. She should, if at all possible, accompany him to the instructions he receives from the priest, both to give him confidence and to watch their effect on him. If he is sincere in his study of the faith, he will show it in three ways: 1) By asking questions both of the priest who instructs him and of his girl friend. A man who goes through a whole course of instructions without ever asking a question or raising a doubt, is probably not really interested in the faith at all. 2) By commenting to his girl friend on the new things he is learning and on their wonderful appeal to his mind. If a man takes instructions to become a Catholic and never has a word to say about their effect on him, he cannot be very sincere. 3) By showing a new interest in prayer and church services within a short time after beginning to take instructions. True conversions are always marked by sincere prayers and a quickening desire to enter into the life of the Church. A man who would go through an entire course of instructions and never of his own accord go to Mass or any other Catholic church service until after his reception into the church, would offer evidence of indifference to the whole thing. One final thing that a girl should do: she should bring up moral problems that being a Catholic raises in one’s life and see how her boy friend would solve them. If he balks, for instance, at the Catholic principle concerning birth-control, and holds out against it, he is not sincerely converted. 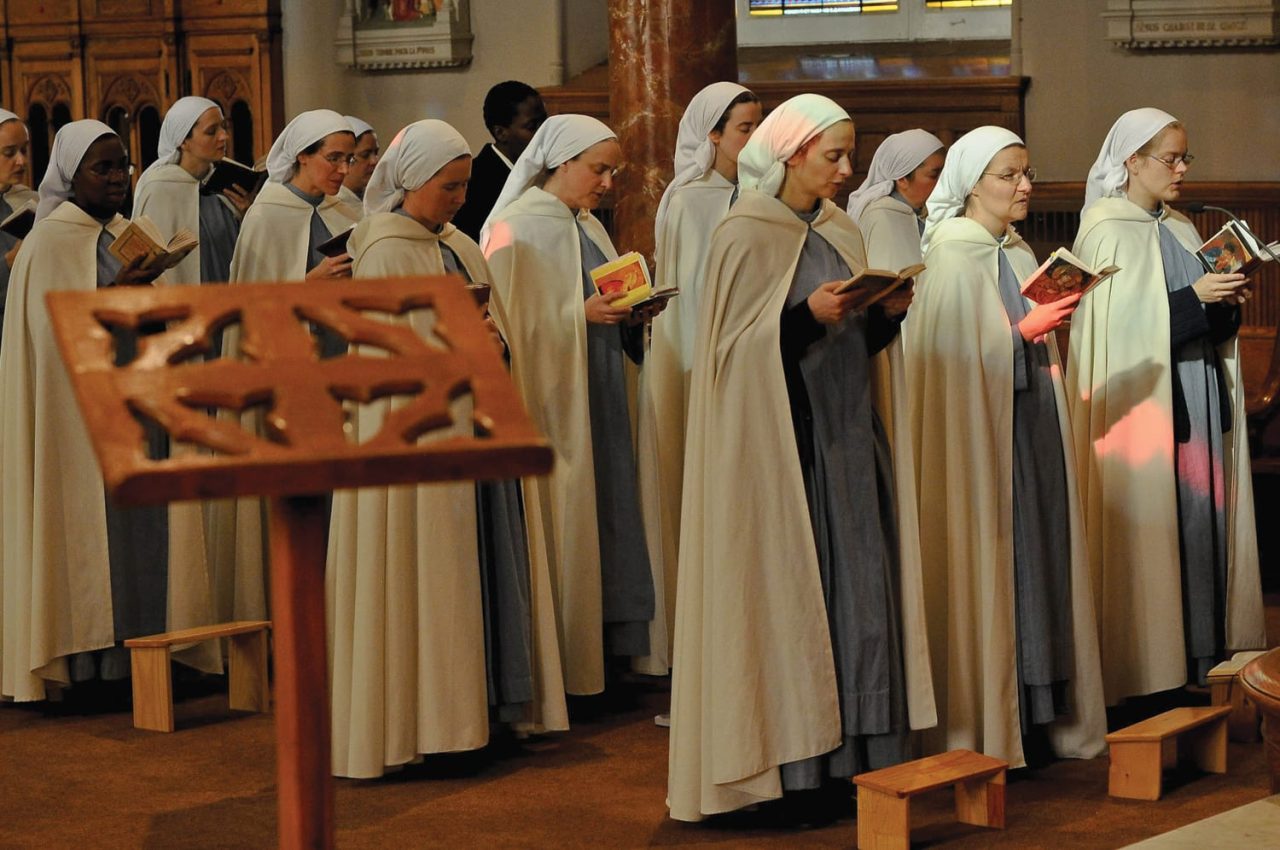 How Do I know My Vocation? 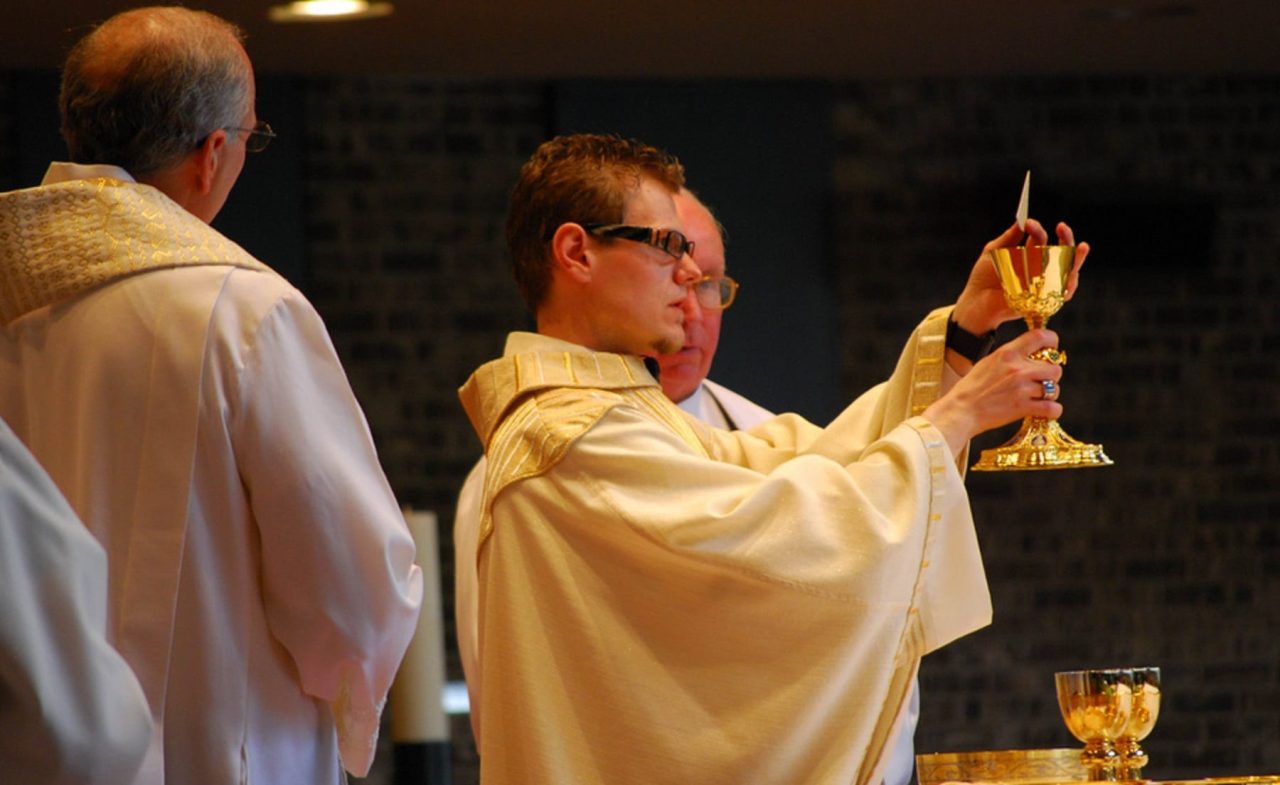