After Judas, the most responsible man for the death of Jesus was Pontius Pilate. It was only him that had the power to release Jesus and protect him from the raging crowds. Still, he did not and he simply “passed the buck” to the people and said (Matthew 27:24) “I am innocent of this righteous man’s blood; treat the case by yourselves”.

Even with that evidence some Christians still venerate him as a saint, and his feast day is on June 25.

The Biblical Archeology Society explained how the, “early Christians saw Pilate in another dimension. Augustine hailed Pilate as a convert. Eventually, certain churches, including the Greek Orthodox and Coptic faiths, called Pilate and his wife saints. And in the mid-fourth century, when Pilate first shows up in Christian art, he is juxtaposed with Abraham, Daniel and other great believers.”
Also, the ancient historian Eusebius supports this claim by saying that Pilate’s conversion came after seeing the many wonders that occurred after Jesus’ death, even reporting it to Tiberius.
And when the miraculous resurrection and ascension of our Savior were already reported abroad.

Pontius Pilate told Tiberius of the reports which were given abroad through all Palestine concerning the resurrection of our Savior Jesus from the dead.

He also gave an account of other wonders which he had understood about Jesus and how, after his death, having risen from the dead, he was now believed by many to be a God.

There have been so many conflicting reports over the centuries, but many Eastern Churches celebrate Pontius Pilate and his wife as saints. It might be a strange thing for the Western readers to hear of such veneration, but then, it is a reminder that no one is excluded from the grace of God.

Imagine that Pontius Pilate, who sent Jesus off to die, could be redeemed and may even be a saint in heaven.
Truly, with God, all things are possible.

Tags
Way of the Cross 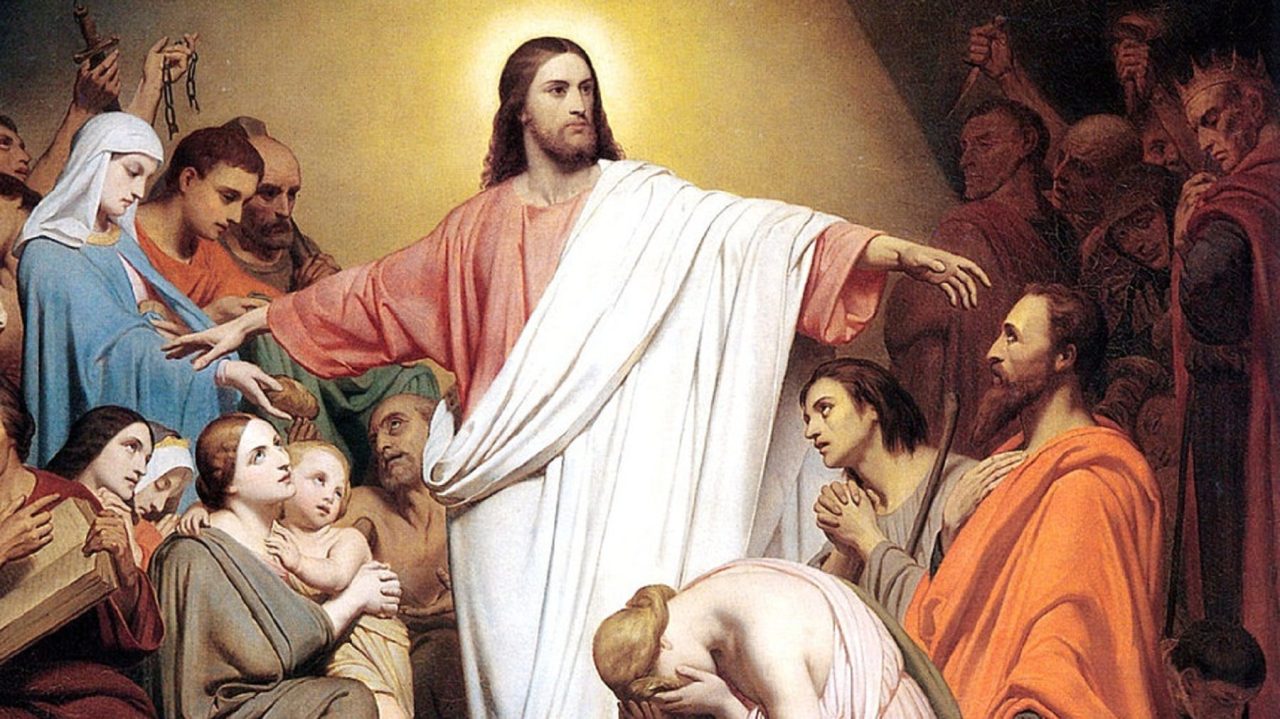 8 phrases Jesus said in the Beginning of His Ministry