At the early 15th century, there was a holy Franciscan hermit named St. Francis of Paola who wanted to live in prayer and solitude for the course of his life. He got inspiration by the life of St. Francis and established a new branch of the Franciscan order called the Hermits of Saint Francis of Assisi.

They were later renamed and called Minim Friars, which represents their desire to be the smallest and least of the Franciscan family.

Francis developed a deep contemplative life as a hermit and tried to find humility above all things. Still, even though he did not want the attention of others, his holiness attracted the following people, including Pope Sixtus IV, King Louis XI, and King Charles VIII. In no time, he was quickly known as a miracle-worker and was even credited with raising people (and animals) from the dead.

One of the most popular stories from his life includes a time when he wanted to cross the Straits of Messina. The ferryman refused to carry him when St. Francis told him that he had no money to pay him for his services. St. Francis then knelt down and prayed a blessing over the sea. After rising from prayer he started walking over the sea as if he were on dry land.

An alternative story also claims that St. Francis laid down his cloak on the water, tied his staff to one end of it, and then sailed across the water on his cloak. For this particular reason, St. Francis of Paola has been regarded as the patron saint of boatmen, mariners, and sailors.

The story highlights the childlike trust St. Francis had in God. He possessed the faith which Jesus urged his disciples to have in the Gospel of Matthew (17:20), “Truly, I say to you, if you have faith the size of a mustard seed, you will say to this mountain, ‘Move from here to there,’ and it will move. Nothing will be impossible for you”. 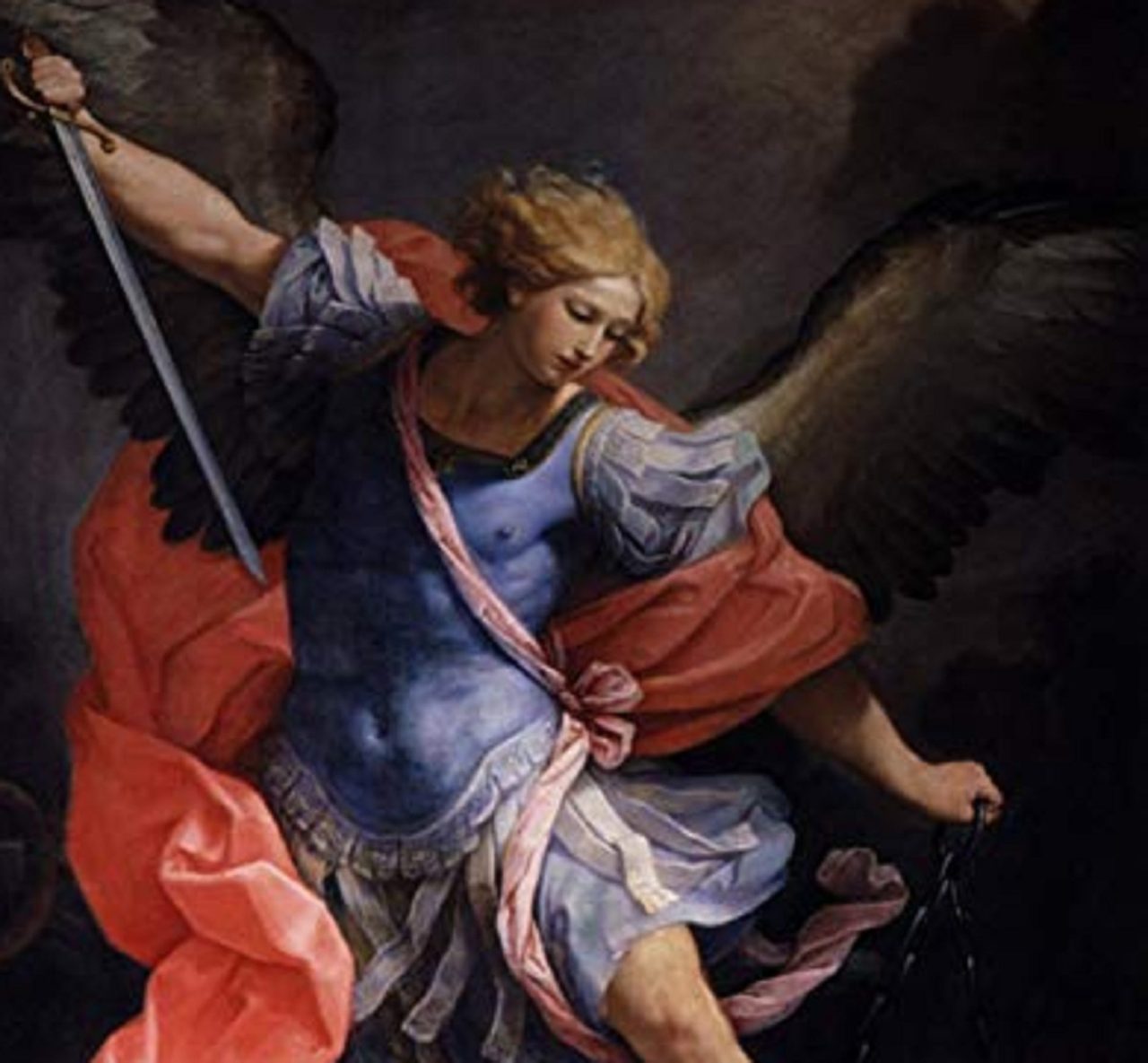 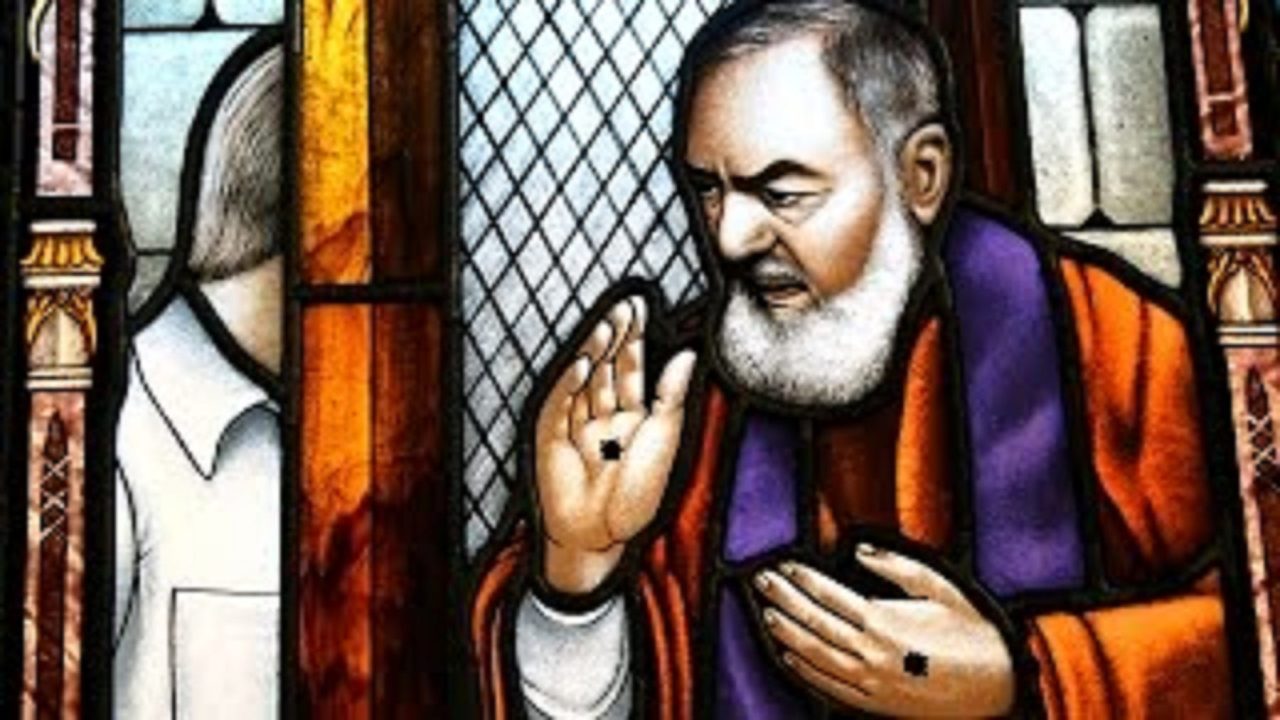 The Patience of Job; An Example for all