The entire liturgical year concludes in the Easter Vigil, which is an ancient liturgy celebrated on the night before Easter Sunday. Initially, it was an all-night vigil that started in the middle of the night and didn’t end until the first rays of dawn when the celebration of Mass started.

For the early Christians, it was a means to welcome the rising of the Son of God, who destroys the darkness of night.
Eventually, it was shortened and pushed back earlier in the evening, but plenty of the same rituals are performed with great solemnity.

The Easter Vigil is an awesome experience, one that brings a person into the very heart of the Paschal Mystery.
Here’s a brief guide to the Easter Vigil.

The church is covered in darkness as a fire is lighted outside the church and the Easter candle is lit from it. The candle hereby, represents Jesus Christ, who is the light of the world.

The deacon or priest would process into the dark church and stops three times, saying “Christ, our Light!” By the time he approaches the sanctuary the entire church would be blazing with candles that were lit from the Easter candle.

As the procession pushes its way through the church, that is covered in the darkness of the night, the light of the Paschal Candle becomes a wave of lights, and it speaks of Christ to us as the true morning star that never sets, the Risen Lord in whom light has won darkness.

The Easter Proclamation. When the Easter candle approaches the sanctuary, the deacon chants the “Easter Proclamation” (also called the Exaultet, from its first word in Latin, “Rejoice”), it is an ancient hymn that speaks of the many mysteries of this particular night.

The great hymn of the Exsultet, which mostly the deacon sings at the beginning of the Easter liturgy, points us quite gently towards a further aspect. It recalls to us that this object, called candle, has its origin in the work of bees.

The way the living community of believers cooperates in the Church in some way resembles the activity of bees. And It builds up the community of light. So the candle summons us to become involved in the community of the Church, whose reason is to let the light of Christ shine upon the world.

Second Part: The Liturgy of the Word

Few number of readings are read, still in the darkness of the church. From Genesis through the New Testament, and the marvelous plan God is unfolded. The readings are often missed with chanted passages or hymns.

However, the Church wishes to offer us a panoramic view of whole trajectory of the history of salvation, starting with creation, passing through the election and the liberation of Israel to the testimony of the prophets by which this whole history is directed ever more clearly towards Jesus Christ.

According to the liturgical tradition all these readings were called prophecies. Even when they are not telling the future events directly, they have a prophetic character, they also show us the inner foundation and orientation of history.

In this way they grab us by the hand and lead us towards Christ, and they show us the true Light.

It depends on the circumstances of each parish, when a baptismal liturgy is performed. The liturgy of the Baptism is the liturgy at which all those who have been preparing to join the Church, or to complete their sacraments as older children or adults, are initiated into the Christian community.

Not minding if someone will be baptized that night or not, the water of the baptismal font is blessed in order to prepare for those who will be washed clean from their sins and reborn in the death of Christ.

And those present will renew their baptismal vows.

Baptism is more than a bath, or a purification. It is also more than becoming part of a community.

Rather, it is a new birth and a new beginning in life. We give ourselves totally Christ in Baptism and he takes us unto himself, so that we no longer live for ourselves, but we through him, with him and in him; so that we live with him and thus for others.

Fourth Part: The Liturgy of the Eucharist

This liturgy draws to its end and concluding with the celebration of the holy Eucharist, in which the newly baptized (if any) will partake for the first time.

As the day of the liturgical assembly, it is also the day for encounter with God through Jesus Christ who as the Risen Lord encountered his followers on the first day, which is Sunday, after they had found the tomb empty.

Now, the structure of the week is overturned. No longer does it point towards the seventh day, which is the time to participate in God’s rest. It also sets out from the first day as the day of encounter with the Risen Lord.

And this encounter happens anew at every celebration of the Eucharist, when the Lord enters anew into the midst of his disciples and offers himself to them, allows himself, so to speak, to be touched by them, and sits down at table with them. 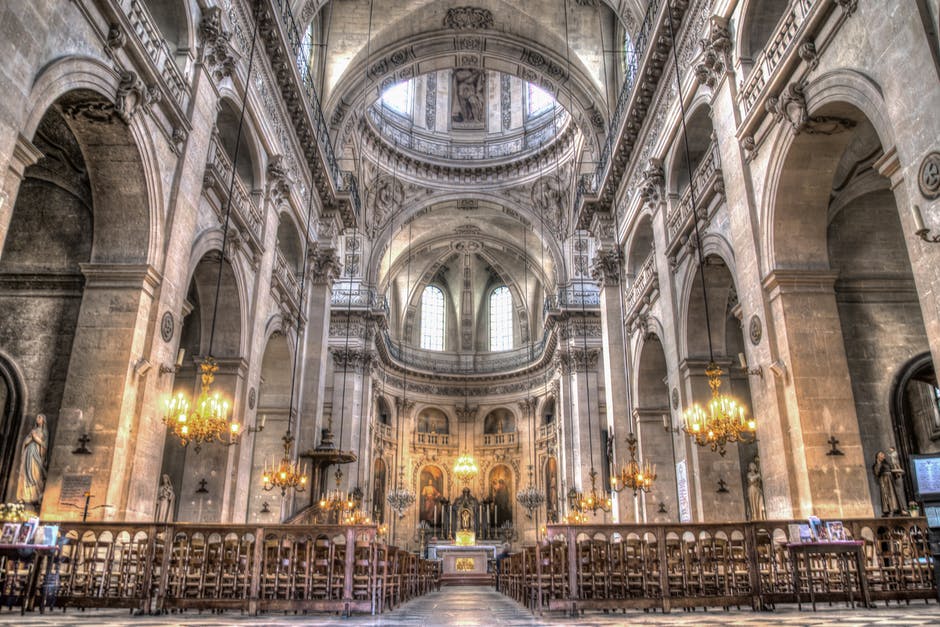 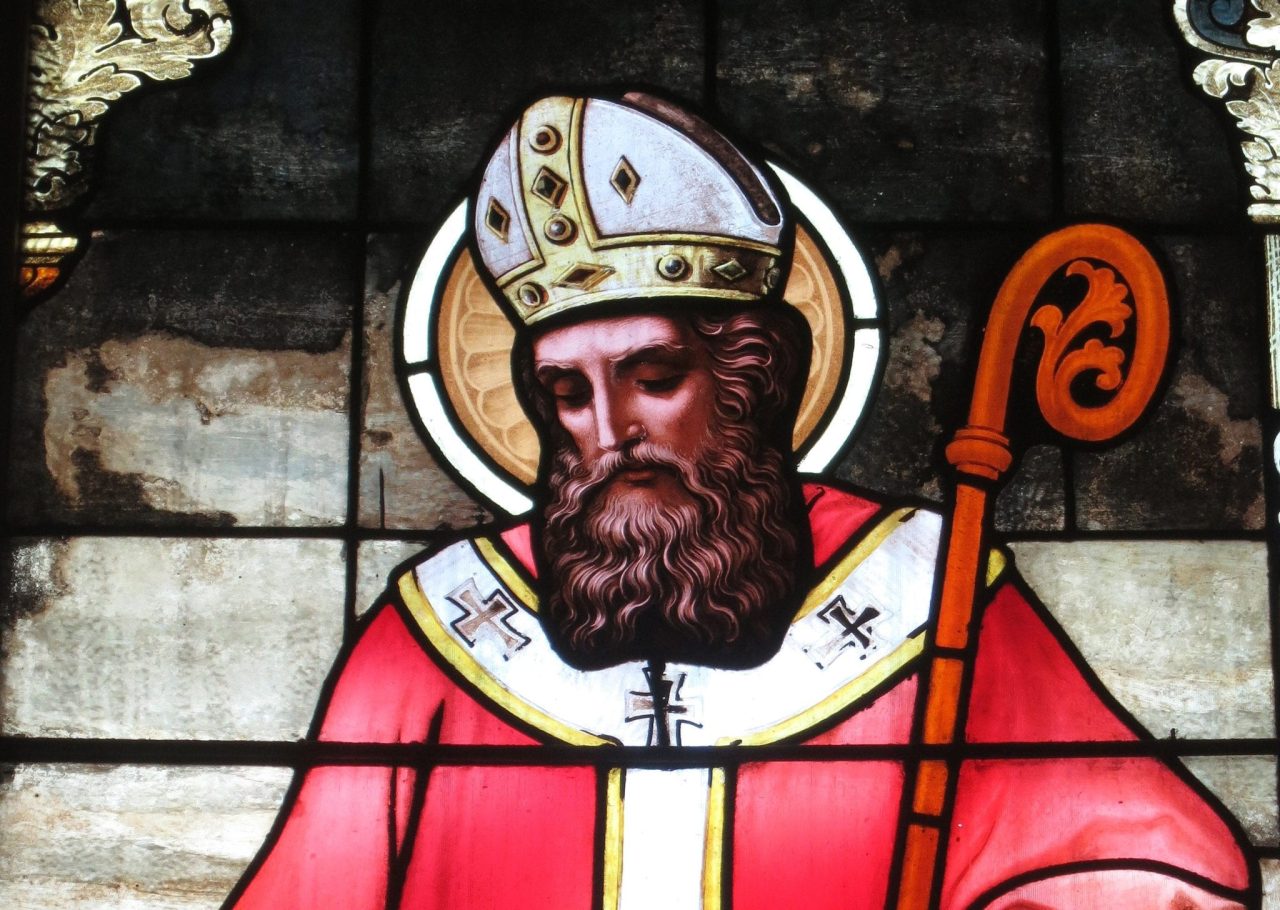 St. Nicholas – A Saint Who Stopped an Execution