“Paganism”, is a historical inaccurate phrase.  Although it is now an accepted term for some religions, it is important to examine where the word truly comes from and what it initially meant.

The word “paganism” has been referred to various pre-Christian religions belonging to a number of ancient cultures such as those from Greece, Rome, Egypt, Scandinavia, and so on. Also, it has come to represent, in some circles, the modern ideology of Wicca and the followers of the revived versions of the old practices.

“Paganism” as the term suggests, was revived during the Renaissance when writers were trying to differentiate the old traditions from their contemporary Christian faith.  The term itself comes from the Latin paganus translated loosely along the lines of “country dweller” or “rustic”; thus it was initially a word describing a person of locality rather than a religion.  Due to its usage in ancient texts, medieval authors mistakenly believed it referenced a religious sect and thereby gave it the corresponding connotation.  In actuality, there was a different word used to describe the “pagans” as they are called today, and that word too stemmed first and foremost from the location of the religious supporters.

According to Peter Brown of Princeton University who is a scholar, “Hellene” was initially utilized in place of “paganism”.  “Hellene” was a reference to Ἕλλην (Hellas), the native ancient Greek name for what is now called Greece.

Brown explains that when Christianity started making appearances in the eastern communities, “Hellene” was used to differentiate the non-Christians from the Christians.  Those from Hellas tended to remain faithful to the old religions, but with the strife between Judaism and Christianity beginning, the Jewish faction needed to ensure they were not incorrectly associated with them.  As they were not from Greece, “Hellene” became the perfect title.

It was more common for the various religions to refer to themselves by their ethnic origins rather than by the gods they worshipped in the Latin west—they simply referred to themselves (in their own language) as Romans, Greeks, Egyptians, etc., simultaneously insinuating their religious factions as well. This act was due to the fact that the political and religious aspects of life were a unified entity.

Thus, the tradition of ethnic titling appears to have been continued by the early Christians.  As far as ancient sources can tell, it wasn’t until the Late Roman Empire that the term “pagan” began to be used instead, as it was an easy way to lump all the non-Christians together in conversation, decrees, etc.   It rose to popularity as a matter of convenience rather than of accuracy and respect.

It is important to note that “paganism” is not intended to differentiate the polytheistic religions from the monotheistic.  The number of gods does not apply to the term because many so-called “pagans” would have not considered it important to differentiate themselves based on the number of gods they worshipped.
Followers of the ancient religions did not necessarily have anything against Christianity based on its preference for a singular deity—many cults within each sect had a primary deity at the center of the religion, beneath which subordinate deities were also worshipped.  “Paganism” as a title was intended only to refer to non-Christians (and the non-Jews), isolating them into one solitary category that could be more easily destroyed and replaced. 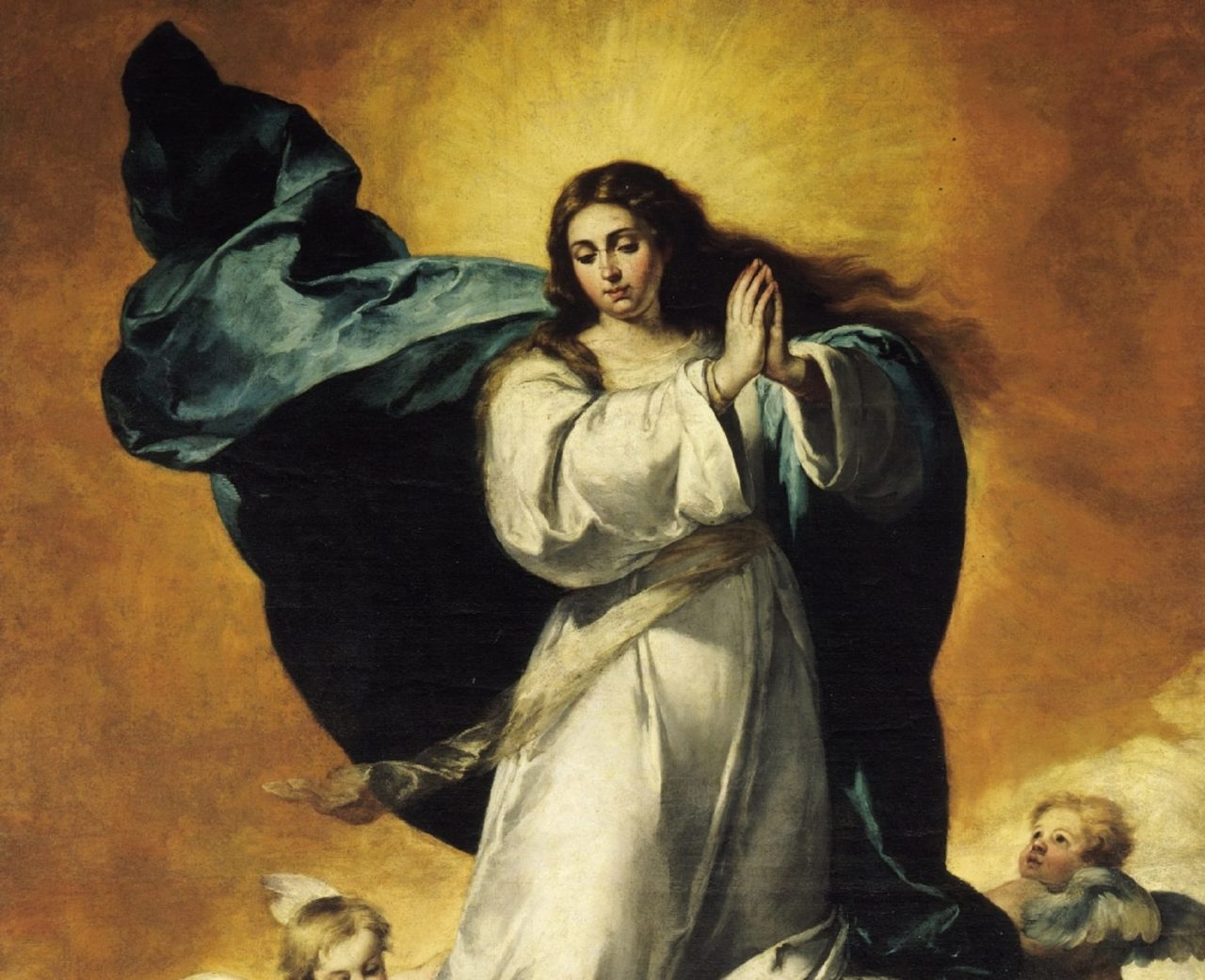 7 Things You Wish To Know About The Immaculate Conception 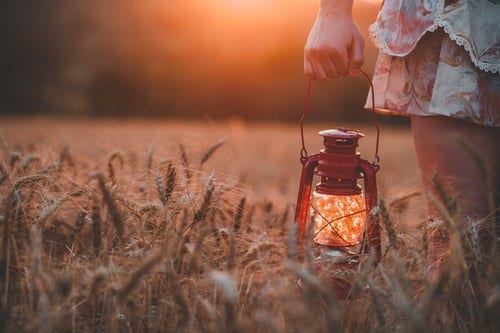 What the Bible Says About Apologizing 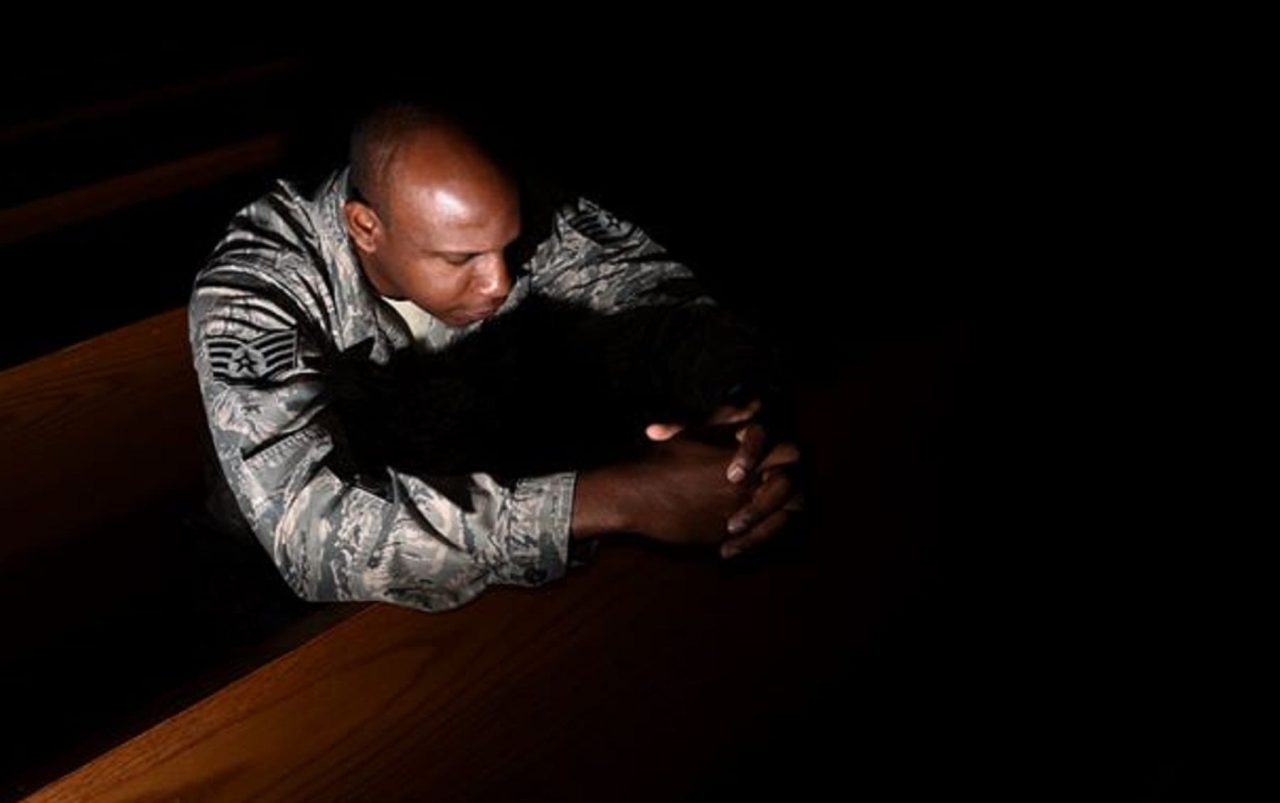