The Bible has numerous stories of women who stood up for what they believe in and they did God’s will, despite the cultural limitations put on them at that time.

Here are three fantastic “Wonder Women” who when odds are stacked against them, reveal the beauty and strength of women.

The Israelites, after crossing into the Promised Land, called upon various “judges” to lead them.

Although, these leaders were not judges in the modern sense of the word, but more allied to the military commanders who brought order and personally led the army into battle. What’s interesting is that God eventually called a woman to be the next judge over Israel and bring peace to the land. The woman’s name is Deborah and her unique role is described in the Book of Judges.

The two books of the Bible are named after women. One of them is the Book of Ruth and it focuses on a woman’s vital role to the History of Salvation.

Ruth was a Moabite woman, she went to Bethlehem and engaged in the task of gleaning grain. She did that so freely, still bearing in mind the ridicule and abuse she would receive from the other harvesters, especially since she was a foreigner.

Despite all of this, the person overseeing her was impressed by her vigor and said to Boaz, ( Ruth 2:7) “Ever since she came this morning she has remained here until now, with scarcely a moment’s rest”.

Another book of the Bible named after a woman is the Book of Esther. Her story is more popularly known and has been the topic of several feature tales.

The story begins when Persian King Ahasuerus chose Esther as his next queen as his previous queen refused to enter into his presence. While she was in the palace, Haman a high ranking official, came up with a plot to exterminate the Jews and received the king’s authorization.

The one way to stop the slaughter of her people was for Queen Esther to convince the king otherwise. This act proved to be a difficult one as she could only approach the king if she was summoned. If she entered his presence without being summoned first, she could be killed.

Against all odds, Queen Esther entered the king’s presence and eventually foiled Haman’s plot risking her own life in the process. The king replied by killing Haman and he let Esther notify the Jewish people about possible armies who were already sent out to kill them. Esther’s letter gave the Jewish people the time needed to muster together and prevail victoriously.

What If You Were Truly Sorry For Your Mortal Sin Just Before An Accident Or A Split Second Before Dying Will It Be Held Against You For Not Going To Confession? 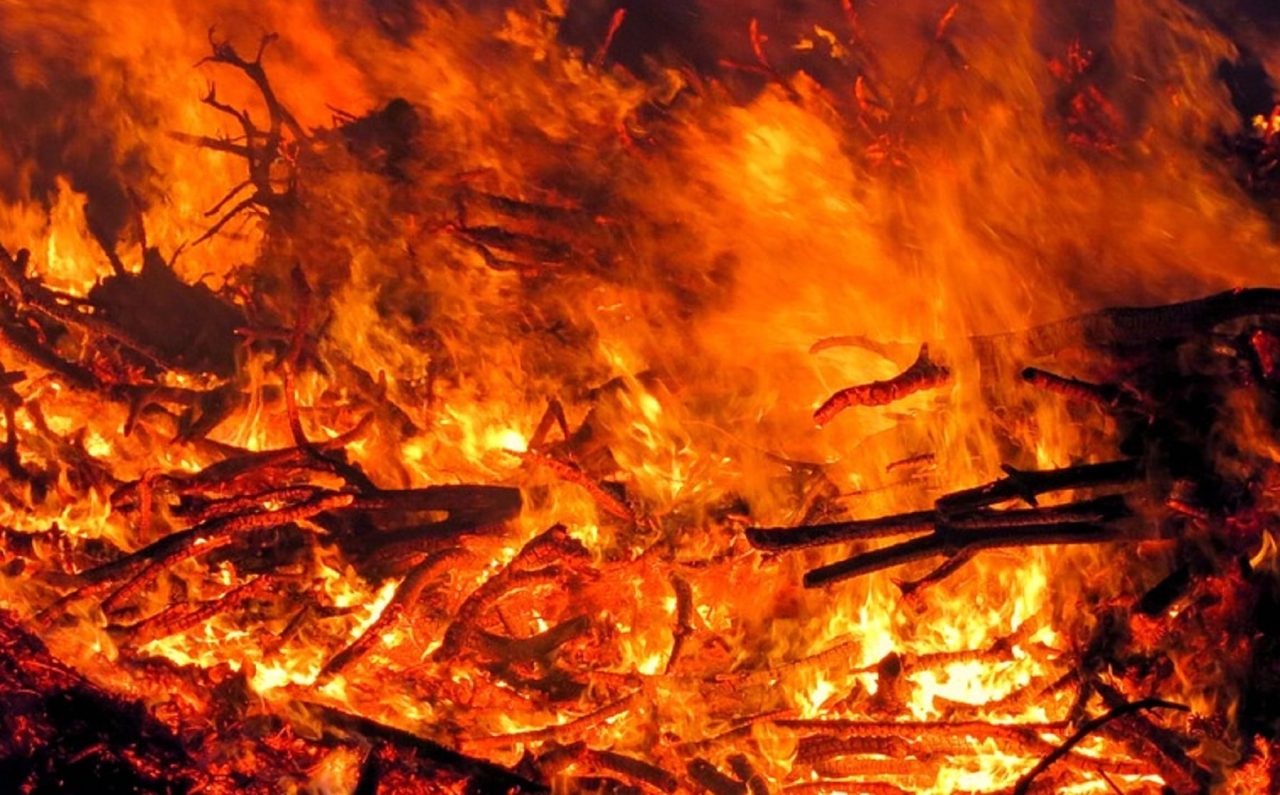 Struggling with Lust? Here are Remedies! 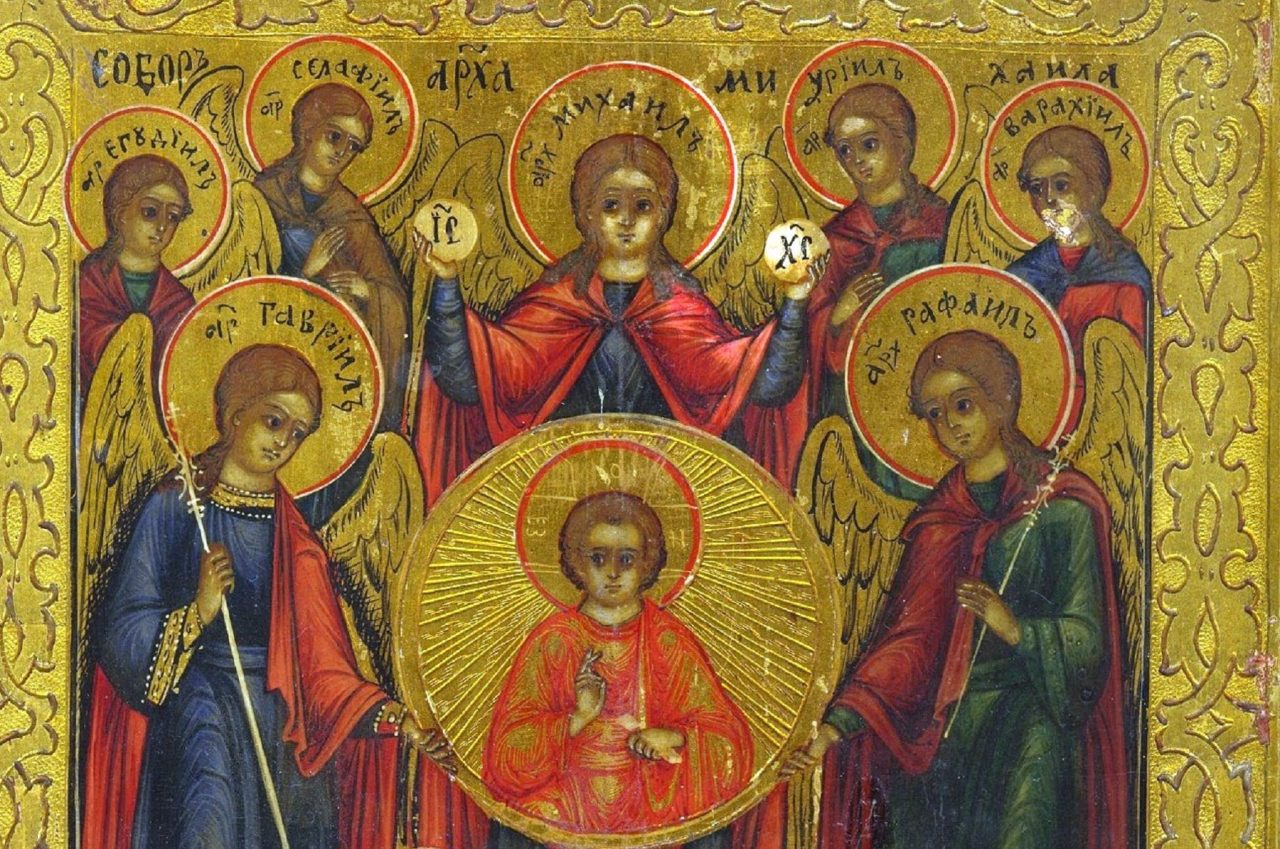