According to the book of Genesis, we find the story of Noah, that tells us about when God noticed the sinfulness of the people and sought to purify it with a flood. God then selected Noah to build an ark that would save a faithful remnant, trusting them with a mission to fill the earth with a new people who would be true to the covenant of God.

Even after the flood, humanity was still in need of a savior, and it wasn’t accomplished until Jesus came into the world and became a new “ark” which was constructed to save people from their sins.

It was the wood of the ark that saved the human race and it is also the wood of the Cross which in its turn, saves the world. And the Church speaks about the cross, saying “Thou alone, hast been found worthy to be, for this shipwrecked world, the ark which brings safely into port.”

In that case, The open door in the side of the ark by which those who entered the ark in order to escape from the Flood, and who represent the Church, as is explained in the liturgy, are a type of the mystery of redemption; for upon the Cross, our Lord had His sacred side open and from this door of life, went forth the sacraments, providing true life to souls.

Indeed the blood and water which gushed from thence are symbols of the Eucharist and of Holy Baptism.

As connected to the wood of the cross, Baptism is also seen as the new “ark” that brings salvation to humanity.

According to the Catechism of the Catholic Church, “The Church has found in Noah’s ark a prefiguring of salvation by Baptism, for by the ark only a few, that is, eight persons, were saved through water. By the waters of the great flood you made a sign of the waters of Baptism, which make an end of sin and a new beginning of goodness” (CCC 1219).

Just as Noah became the captain of the ship that saved humanity, so as Jesus wakes up from his slumber and takes his place as captain of the Church, calling on all people to come upon the boat that will lead to their salvation.

This image is an excellent meditation for Lent, for as God sent rain upon the face of the earth for 40 days and 40 nights, so too does the Church spend 40 days preparing for the saving waters of Baptism at the Easter Vigil.

May we never leave the ark of our salvation and may we cling tightly to the cross of Jesus Christ, no matter what storm may come.

What You Should Know About The Catholics’ Use Of Holy Water 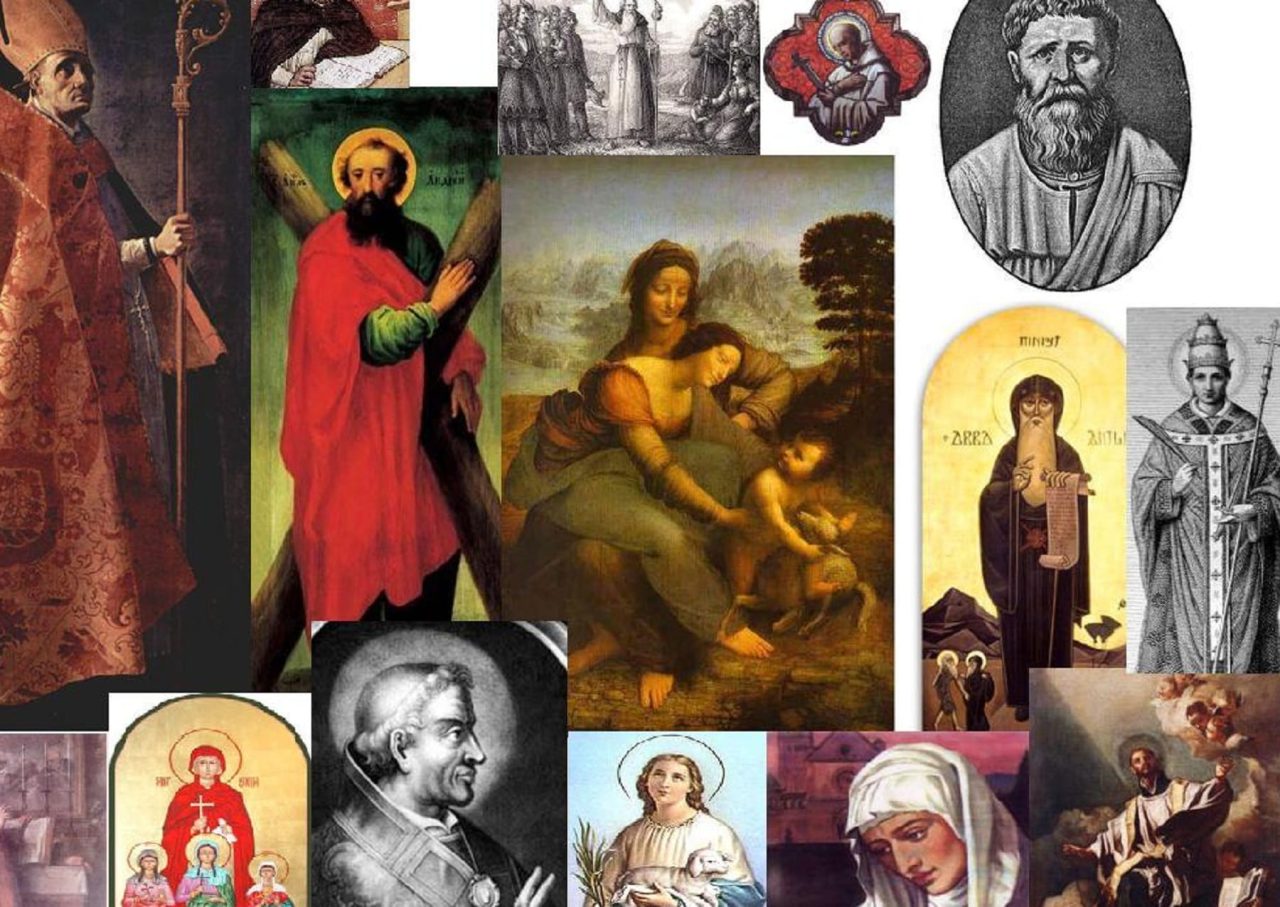 Great Saints that are Incorruptible