In 1917, the Virgin Mary appeared to three children near Fatima, Portugal. She entrusted to them three “secrets,” two of which were revealed while a third was kept hidden until the year 2000.

During that year, the future Pope Benedict XVI, then-Cardinal Joseph Ratzinger, prefect of the Congregation for the Doctrine of the Faith, wrote a lengthy theological commentary and interpretation of the famous “Third Secret.” He was charged with the task of clarifying the signs and symbols found in the visions of Our Lady.

Prior to this document, various people around the world speculated what the third secret might hold and surmised that it might have the key to what will happen at the end of this world.

What does the third secret really say about the “End Times”?

Part of the message revealed by Our Lady of Fatima does have some frightening images. For example, Sister Lucia, who wrote down the visions, details one harrowing episode.

[W]e saw an Angel with a flaming sword in his left hand; flashing, it gave out flames that looked as though they would set the world on fire; but they died out in contact with the splendor that Our Lady radiated towards him from her right hand: pointing to the earth with his right hand, the Angel cried out in a loud voice: ‘Penance, Penance, Penance!’ And we saw in an immense light that is God: ‘something similar to how people appear in a mirror when they pass in front of it,’ a Bishop dressed in White: ‘we had the impression that it was the Holy Father.’ Other Bishops, Priests, men and women Religious going up a steep mountain, at the top of which there was a big Cross of rough-hewn trunks as of a cork-tree with the bark; before reaching there the Holy Father passed through a big city half in ruins and, half trembling with halting step, afflicted with pain and sorrow, he prayed for the souls of the corpses he met on his way.

The image is clearly “apocalyptic” in nature, detailing a barren wasteland decimated by something terrible.

Ratzinger offered his explanation of the vision, clarifying what it means.

The angel with the flaming sword on the left of the Mother of God recalls similar images in the Book of Revelation. This represents the threat of judgement which looms over the world. Today the prospect that the world might be reduced to ashes by a sea of fire no longer seems pure fantasy: man himself, with his inventions, has forged the flaming sword.

In other words, the atomic bomb has shown us that this is possible and we have already committed crimes similar to this in our recent history.

Yet, this desolate future is not set in stone. In fact, there is one primary force holding it at bay.

The vision then shows the power which stands opposed to the force of destruction—the splendor of the Mother of God and, stemming from this in a certain way, the summons to penance. In this way, the importance of human freedom is underlined: the future is not in fact unchangeably set, and the image which the children saw is in no way a film preview of a future in which nothing can be changed.

Ratzinger firmly believed that these visions highlight the freedom of the individual, encouraging us to repent and believe in the Gospel. We are not bound to a fate of destruction but invited to turn towards God with our whole hearts.

As Ratzinger notes about the third secret, “Those who expected exciting apocalyptic revelations about the end of the world or the future course of history are bound to be disappointed.”

Jesus reminds us that we will never know the exact time of the world’s end, but instead, we need to maintain a spirit of “watchfulness,” waiting patiently for Christ to come again.

Watch therefore, for you know neither the day nor the hour (Matthew 25:13).

Similarly, Our Lady of Fatima doesn’t give us a future set in stone, but invites us to repent, as we will either reap the fruits of our sin or our holiness. 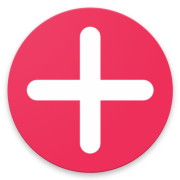 Where Do The Sacraments Originate From? 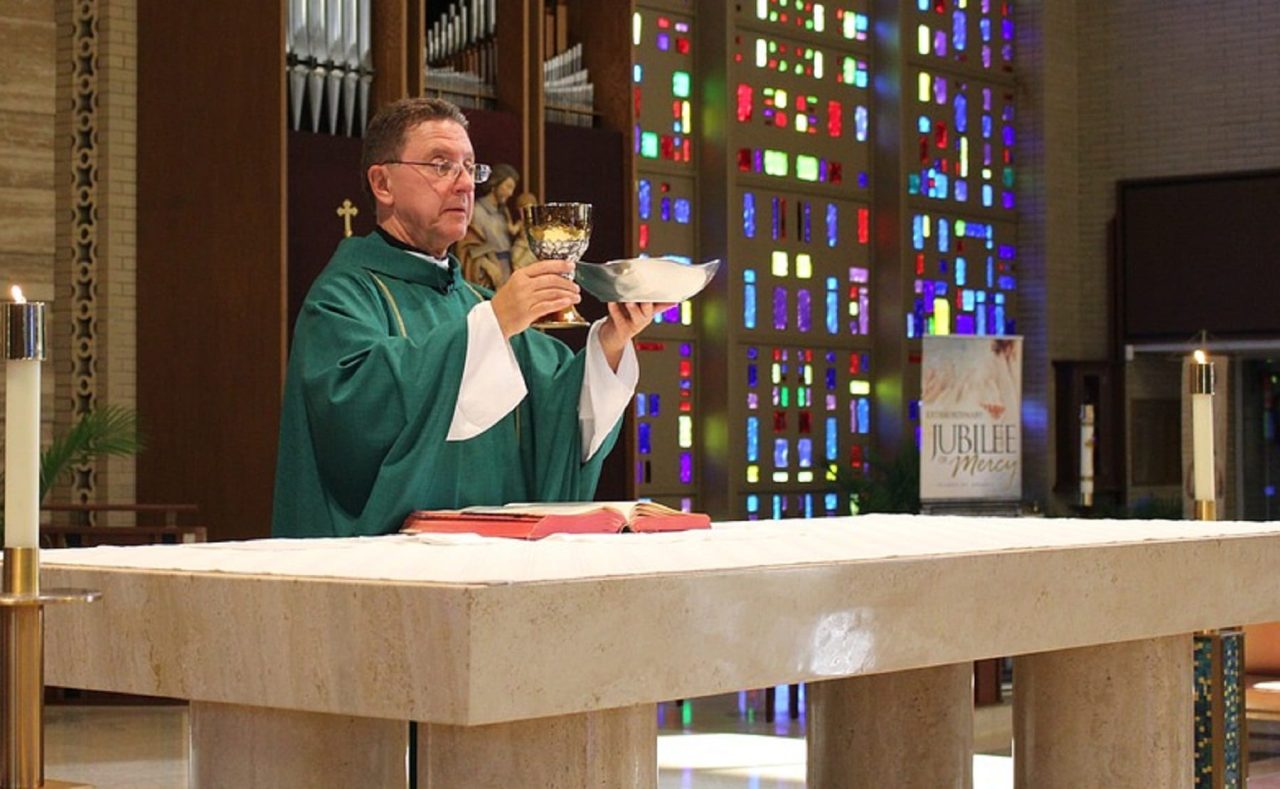