Lots of puzzling questions have been asked as to the differences between Sunday Mass and the weekday Mass. As some would ask, “Can a weekday Mass be designated to fulfill the weekend obligations?”, “how are Sunday Masses different from weekday Masses?”,  “Can’t I just stay at home and Pray?” etc.

It is a truth that the Holy Mass remains a Holy Mass no matter what day of the week it is celebrated. The obvious difference is that during weekdays, the Liturgy of the Word is way shorter than that of a Sunday Mass. Weekday Homilies are shorter for the sake of convenience. Often, weekday Masses are always in the morning when people have to go to their various jobs, so it is natural to keep them shorter so that people can attend without being late for work.

In as much as there are no much differences between them, the Sunday Mass is an Obligation, as the Catechism of the Catholic Church in No. 2181 states:

“The Sunday Eucharist is the Foundation and Confirmation of all Christian Practice. For this reason, the faithful are obliged to participate in the Holy Eucharist on days of obligations, unless excused for a serious reason (for example, illness, the care of infants and so on) or dispensed by their own Pastor. Those who deliberately fail in this obligation commit a grave sin.”

Notice that the Catechism envisions exceptional situations, where a pastor can lift the requirement for a sufficient reason. If for example, a person suffers from agoraphobia (fear of crowds or open spaces) and he is comfortable only when there is a small number of people present, or if a person who can not drive but lives a distance from a church and could find a ride only on weekdays. In such circumstances, a pastor can as well lift the Sunday obligations and encourage the person to go to Mass on weekdays instead.

Looking back at the Biblical times, followers of Jesus Christ gathered on Sundays because Christ resurrected on that day, which is the core of our faith. Saint John Chrysostom once said:

“You cannot pray at home as at Church, where there is a great multitude, where exclamations are cried out to God as from one great heart, and where there is something more: the union of minds, the accord of souls, the bond of charity.”

Hence, the Communual form of the Eucharistic Celebration has the added value towards strengthening the faith of participants.

Here are the General Principles of Vatican II 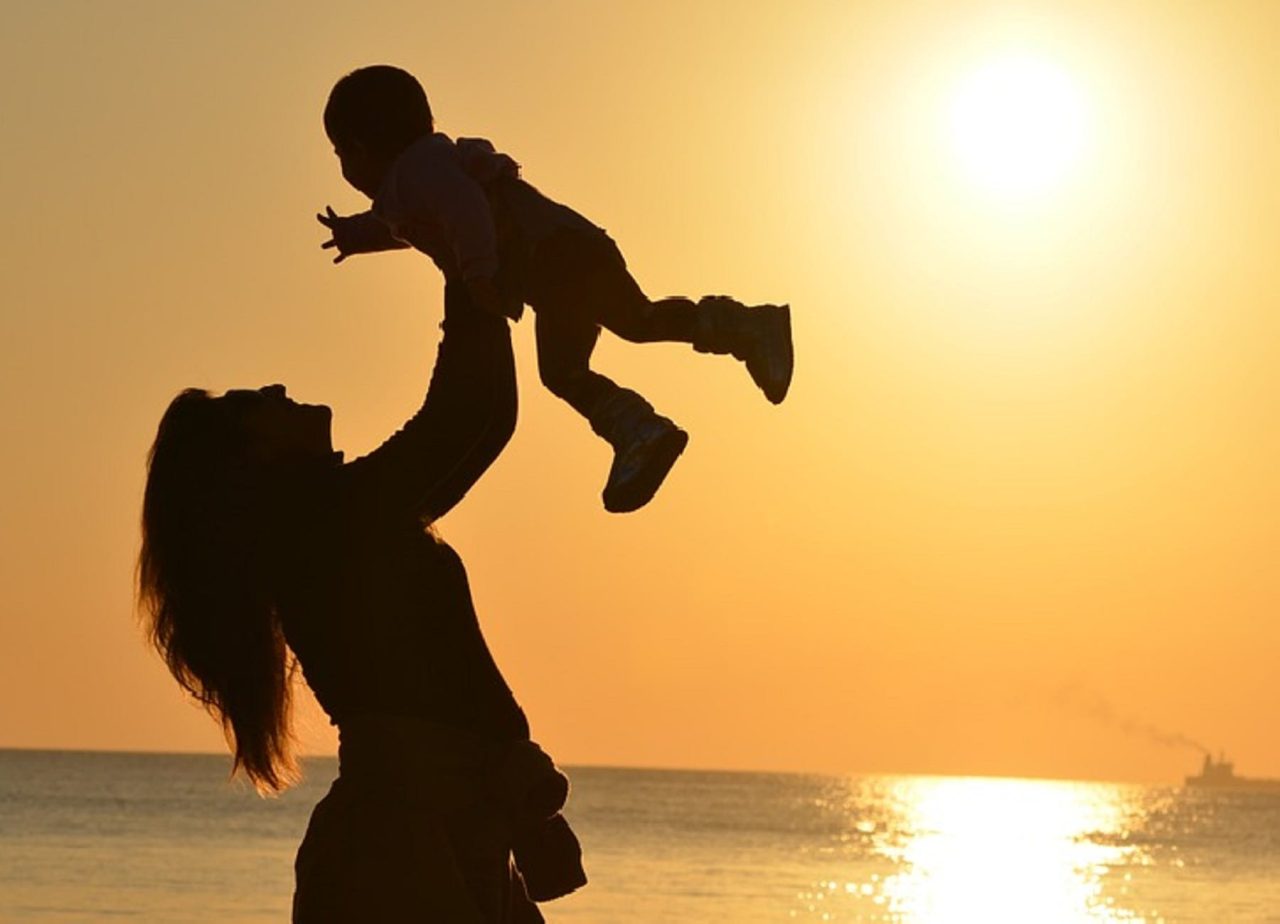 The Excellence of Motherhood