There are many reasons the Roman Catholic Church is the true Church of Jesus Christ, however, some of those reasons are necessary for discussions with those outside the Catholic Church. Jesus prayed for unity of believers and unity starts with understanding. The understanding of the Church’s beliefs is essential in working toward that unity. Here are some key reasons to keep in mind when speaking to non-Catholics:

The Roman Catholic Church is the oldest and original Christian Church, therefore, the beliefs and teachings of the Church were directly passed onto the leaders of the Catholic Church by the apostles. The Catholic Church began with the teachings of Jesus Christ, around 1st Century AD in the province of Judea of the Roman Empire. The Catholic Church is the continuation of the early Christian community established by Jesus and no modern Christian Church can make that claim. By the end of the 2nd century, bishops began congregating in regional synods and to correct doctrinal and policy issues and by the time the 3rd century came around, the Bishop of Rome (Pope) served as the decisive authority, kind of like a court of appeals, for problems and issues the bishops could not resolve. This is identical to the Bible’s teaching. In Exodus 18 we see where the children of Israel brought their problems to Moses and Moses settled those issues. Moreover, it also shows where leaders appointed by Moses also worked to settle issues.

The Catholic Church remained the only Christian Church until the East-West Schism of 1054, which caused medieval Christianity to split and become two separate branches. The greatest division, however, came during the Reformation from 1517-1648, led by Martin Luther. The East-West (Great) Schism was caused by Patriarch Michael I. According to Titus 3:9-11, the divisions led by Patriarch Michael I and Martin Luther were sin. “Avoid foolish arguments, genealogies, rivalries, and quarrels about the law, for they are useless and futile. After a first and second warning, break off contact with a heretic, realizing that such a person is perverted and sinful and stands self-condemned..”

The first official list of books contained is what is the Bible was done at the Council of Hippo in 393 and then again in Carthage in 397 and 419. Moreover, the Council of Trent in 1556 was the first time the Church infallibly defined these books as ‘inspired’ because it was questioned by Reformers. We have to admit, the apostles did not walk around with nice leather bound Bibles in their hand. There are many parts of the Bible that are oral tradition which was written down because when early believers attended the Synagogue or church, the scripture was read. They did not have their own copy with their name engraved on the front. Oral tradition was the norm of practice long before writing and reading was a part of life. The Jews followed the Old Testament before Jesus was born and Jesus is pictured in Scripture reading from the Old Testament in the Synagogue. There were multiple writings from this time but it was only after the list of books determined to be the ‘inspired Word of God’ by the Catholic Church first with the Council of Hippo in 393 that the world had what is called “The Bible”. The Bible remained the original 73 books determined by the Catholic Church until the Reformation, when Martin Luther threw out 7 books of the Old Testament that disagreed with his personal view of theology…the same Old Testament adhered to by the Jews. He threw these 6 books out in the 16th Century. Luther also attempted to throw out New Testament books James, Hebrews, Jude and Revelation. In referring to James, he said he wanted to ‘throw Jimmy into the fire’ and the book of James was ‘an epistle of straw’ with no usefulness. After Pope Damasus I approved the 27 New Testament Books however in 382 AD, Luther agreed with the Pope and accepted the New Testament books but denied the Old Testament books …which remained out of his Bible. Non-Catholics will accept the Biblical books which are contained in the Protestant Bible but do not acknowledge they are accepting and trusting the authority of the Catholic Church because the Catholic Church was the one who proclaimed the entire list, as a whole, as ‘inspired’. The letters within the Bible are not the only letters and materials written by the Apostles so, as a result, those contained within the Bible had to be declared ‘inspired’ and it was the Catholic Church which did that obligation.

3.) The Sacraments are Biblical:

The Apostles were given the authority to ‘forgive sins’ in John 20:23, Peter taught in I Peter 3:21 that ‘baptism now saves you’, ‘anointing the sick with oil was shown in James 5:14-15, laying on of hands in Acts 8:17 and 2 Timothy 1:6, marriage in the Lord in I Corinthians 7:39 and Jesus stated numerous times that the disciples should participate in the breaking of bread (Eucharist) by saying ‘he who eats my flesh has eternal life’. 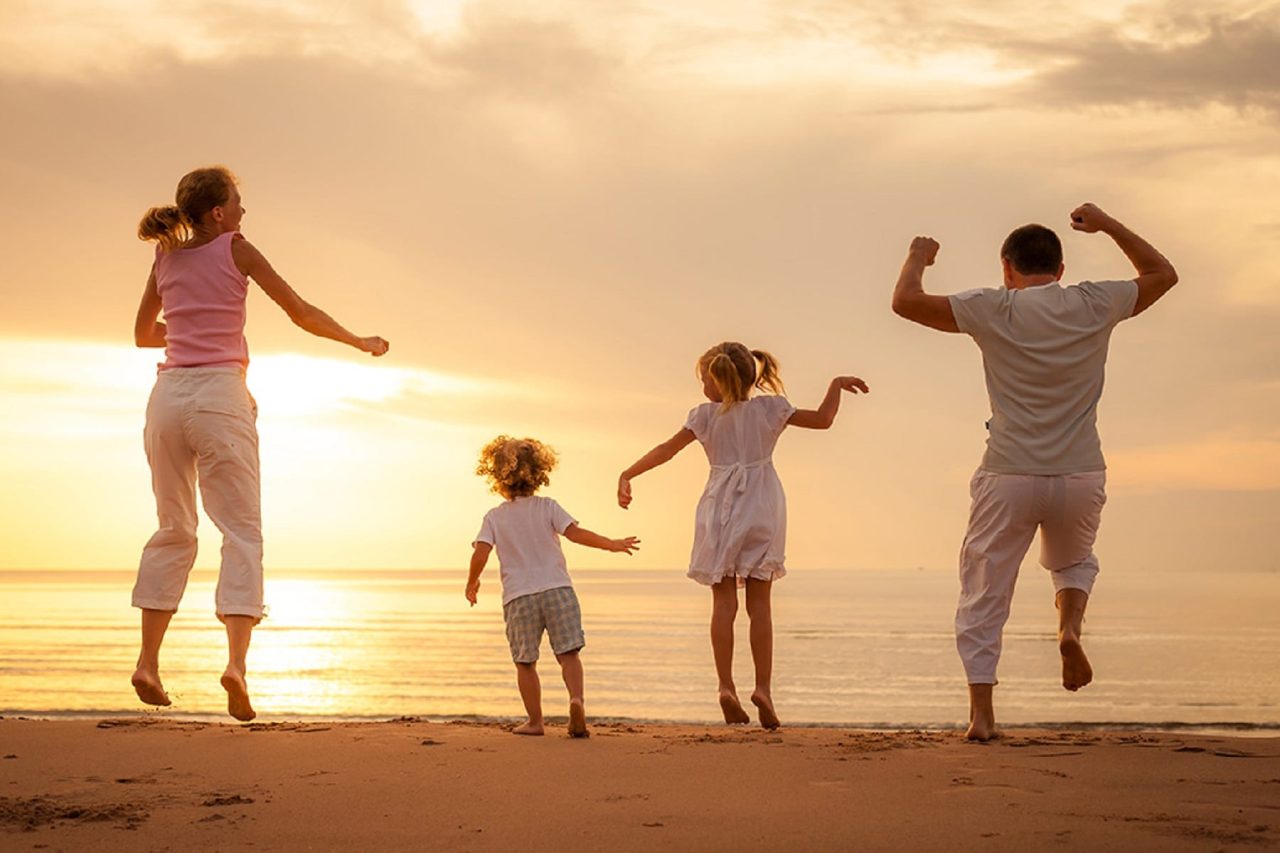 A PRAYER FOR PEACE AND JOY FOR CATHOLIC HOMES 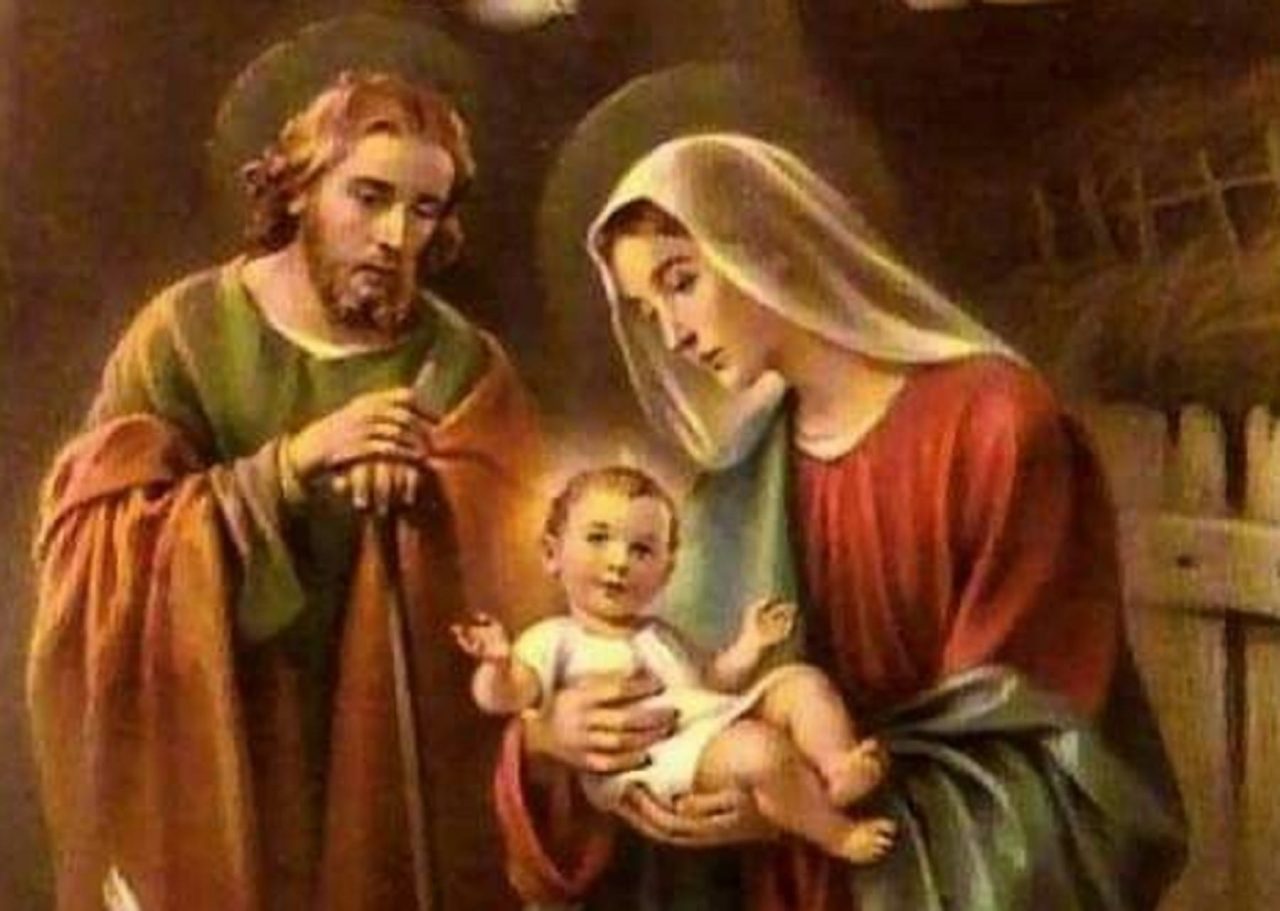 When Mary Just Shows Up