Ah, my dear lord, what melancholy company is that person who is a slave to anger! look at a poor wife who has a husband like this. If she has a fear of God and wants to prevent her husband from offending Him and treating her badly, she cannot say a word, even when she most desires to do so. She must content herself with weeping in secret in order not to have quarrels in the home and risk giving scandal.

“But,” an irritable husband will say to me, “why does she contradict me? Everyone knows that I am hot tempered.”

“You are hot tempered, my friend, but do you think that others are not, just as much as you are? Say rather, then, that you have no religion, and you will describe what you are. Are not all who have a fear of God obliged to know how to govern their passions instead of allowing themselves to be governed by them?”

Alas! If I have said that there are women who are unfortunate because they have husbands who are irritable and bad tempered, there are husbands who are no less unfortunate in having wives who do not know how to say a single gracious word, whom nothing can interest or absorb, except themselves. And what unhappiness results in that household where neither the one nor the other wants to give way! There are nothing but disputes, quarrels, and recriminations. Oh, dear God, is not this a real Hell? Alas, what training for the children of such homes! What lessons in wisdom and sweetness of temper can they receive? St. Basil tells us that anger makes a man resemble the Devil because it is only the Devil who is capable of giving way to these kinds of excesses… And I would add that anger never travels alone. k is always accompanied by plenty of other sins…

You have heard an angry father using bad language, uttering imprecations and curses. Very well, then. Listen to his children when they arc angry — the same vile words, the same imprecations, and all the rest of it. Thus the vices of the parents — like their good qualities — pass to their children, but in more pronounced fashion. Cannibals kill only strangers, to eat them, but among Christians there are fathers and mothers who, in order to gratify their passions, desire the death of those to whom they have given life and who consign to the Devil those whom Jesus Christ redeemed with His precious Blood. How many times does one not hear those fathers and mothers who have no religion saying: “This cursed child… You make me sick… I wish you were miles away… This so-and-so of a child…

These little brats… This demon of a child…” And so on.

Oh, dear Lord, that such ugly and evil phrases should fall from the lips of fathers and mothers who should desire nothing but benedictions from Heaven upon their poor little children.

If we encounter so many children who are wild and undisciplined, without religion, bad tempered and stunted in their souls, we need not — at least in the great majority of cases-search for the cause beyond the curses and bad tempers of the parents.

What, then, must we think of the sin of those who curse themselves in moments of worry and difficulty? This is an appalling crime which is contrary to nature and to grace, for both nature and grace inspire us with love for ourselves. Those who curse themselves are like insane people who die by their own hands. It is even worse than that. Often they lay the blame upon their own souls, saying: “Let God damn me! I wish the Devil would carry me off! I’d rather be in Hell than the way I am.”

Oh, miserable creature, says St. Augustine, may God not take you at your word, for if He did, you would go to vomit the poison of your spleen in Hell. Oh, Lord, if a Christian but so thought of what he said… How wretched indeed is the man who is the victim of anger! Will anyone ever be able to understand his mentality?

How about the sin, then, of a husband and wife, of a brother and sister, who spew out all sorts of blasphemies upon one another? They would tear out one another’s eyes if they could, or even take away each other’s very lives.

“So-and-so wife!” or “So-and-so husband!” they scream, “I wish I had never seen or known you… My father was a fool to advise me to marry you! …”

What horror is this, coming from Christians who should strive only to become saints! Instead, they do only that which will make them demons and outcasts from Heaven! How often have we not seen brothers and sisters wishing death to one another, swearing at one another, because one is richer than the other or because of some wrong they have received? We see them nursing hatred all their lives long and even finding great difficulty in forgiving one another in the face of death.

It is just as great a sin to curse the weather, animals, or work.

Just listen to all the people when the weather is not to their liking, swearing at it and exclaiming: “So-and-so weather, are you never going to change!”

They do not appreciate what they are saying. It is as if they were to say: “Oh, so-and-so God, who will not give me the weather that I want!”

Others swear at their animals: “You so-and-so beast, I can’t make you go as I want you to… May the Devil carry you off! … I hope a thunderbolt will fall on you! … May the fire of Heaven roast you! …

Alas! Unhappy, bad-tempered people, your curses take effect more often than you think… But what should we do then? This is what we should do. We should make use of all the annoyances that happen to us to remind ourselves that since we are in revolt against God, it is but just that other creatures should revolt against us. We should never give others occasion to curse us… If something irritating or troublesome happens, instead of loading with curses whatever is not going the way we want it to, it would be just as easy and a great deal more beneficial for us to say: “God bless it!”

Imitate the holy man Job, who blessed the name of the Lord in all the troubles which befell him, and you will receive the same graces as he did… This is what I desire for you. 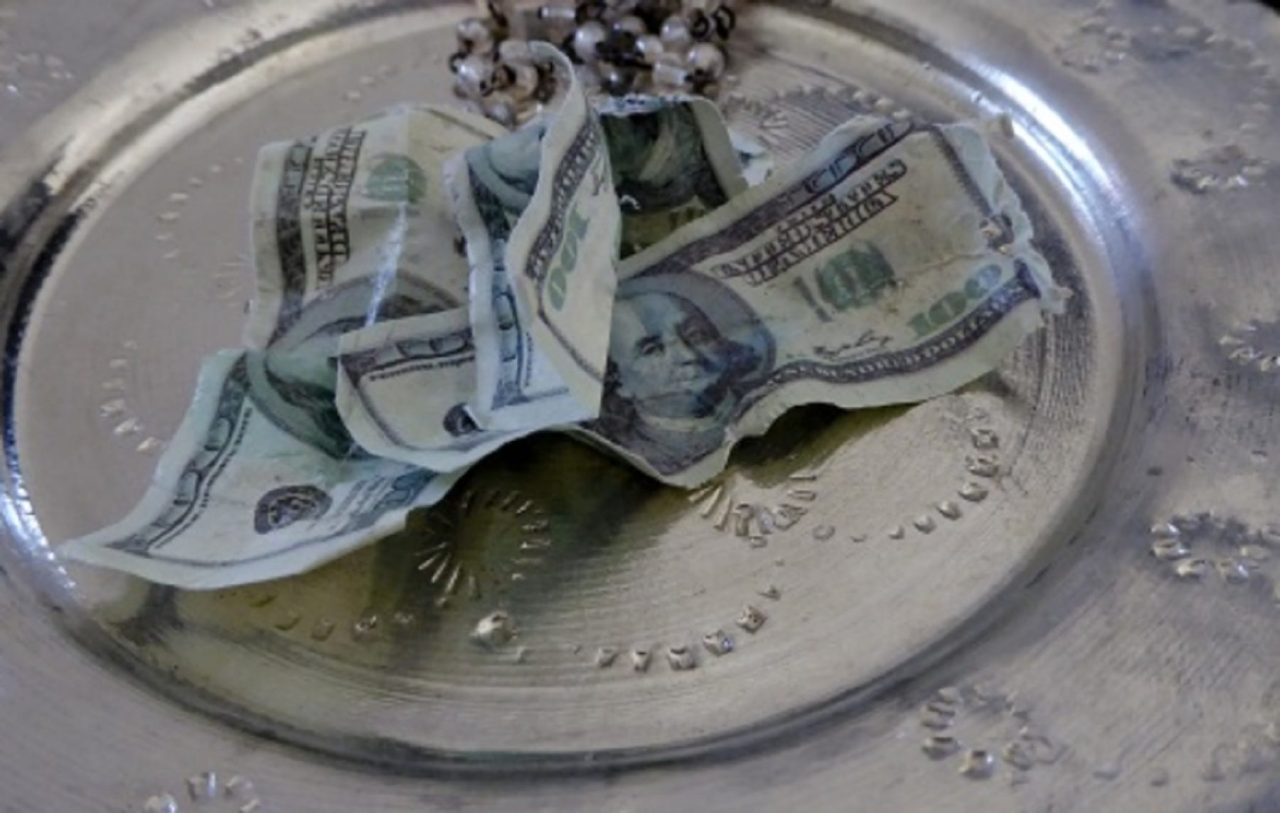 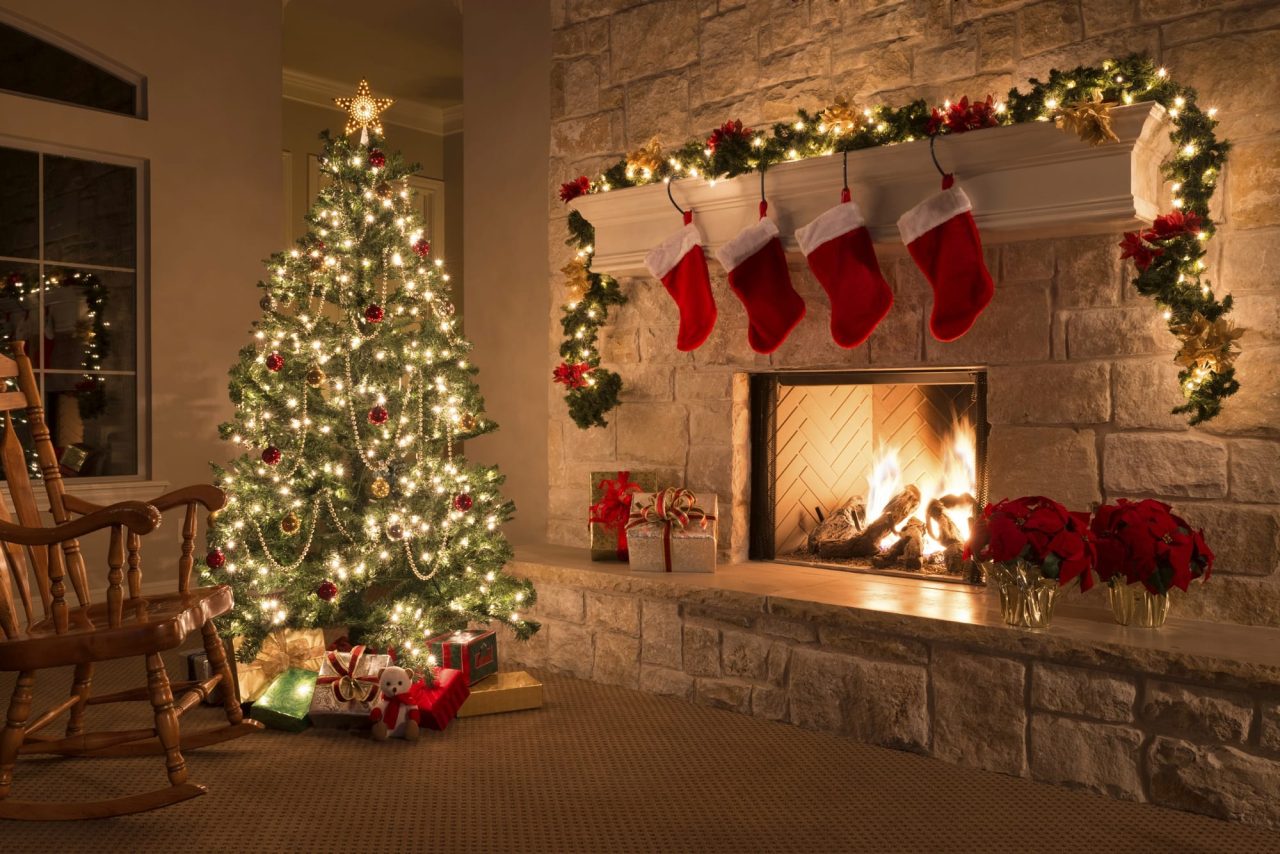 Why is Christmas Day on the 25th December?