When precisely did Marian devotion commence?

Marian devotion—and devotion to the saints in general—existed in the early Church, as St. Irenaeus confirms in the late second century:

For as Eve was seduced by the word of an angel to flee from God, having rebelled against His Word, so Mary by the word of an angel received the glad tidings that she would bear God by obeying his Word. The former was seduced to disobey God, but the latter was persuaded to obey God, so that the Virgin Mary might become the advocate of the virgin Eve. As the human race was subjected to death through [the act of] a virgin, so it was saved through a virgin” (Irenaeus, Against Heresies, V: 19, 1).

Why was the Bible written with such strange divisions? 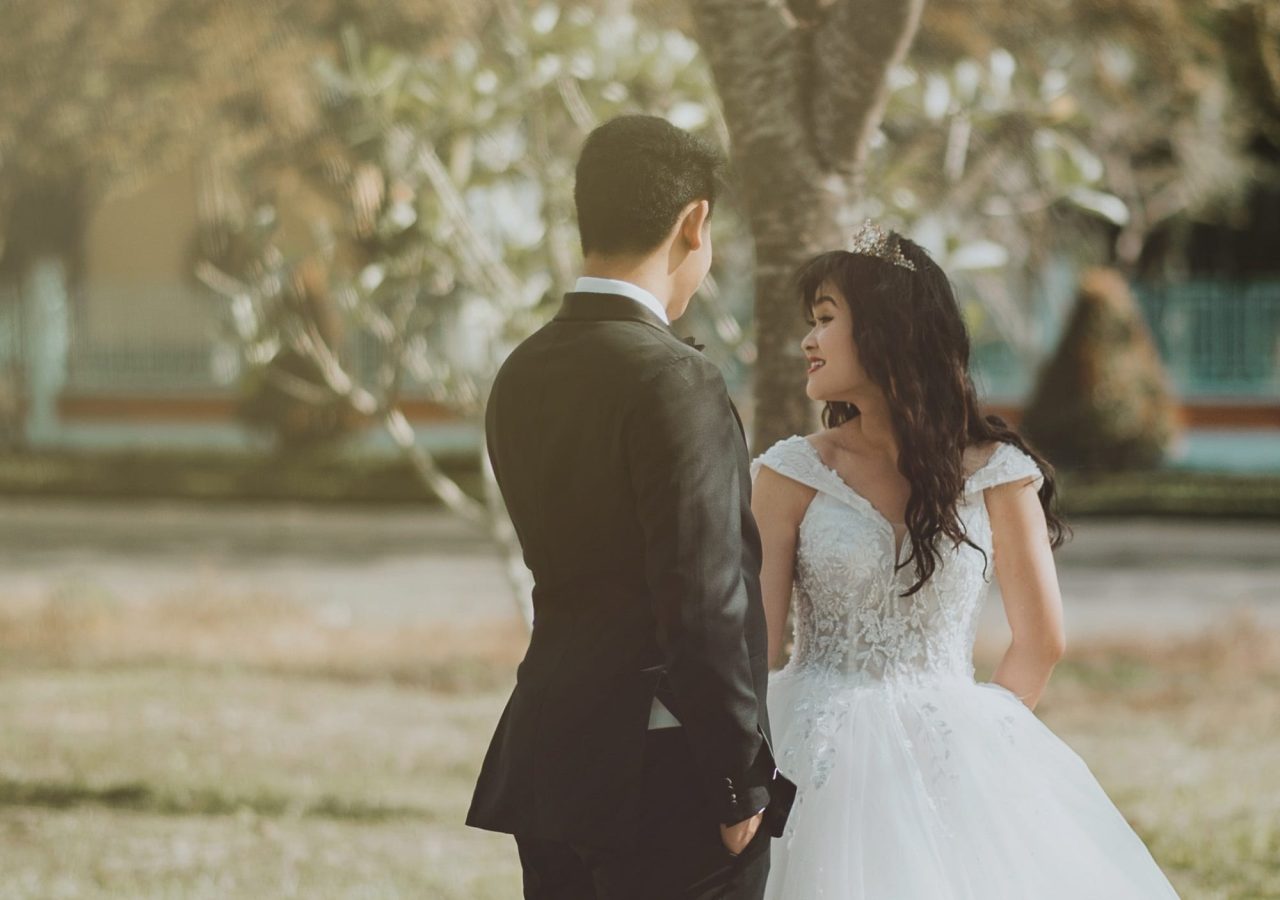 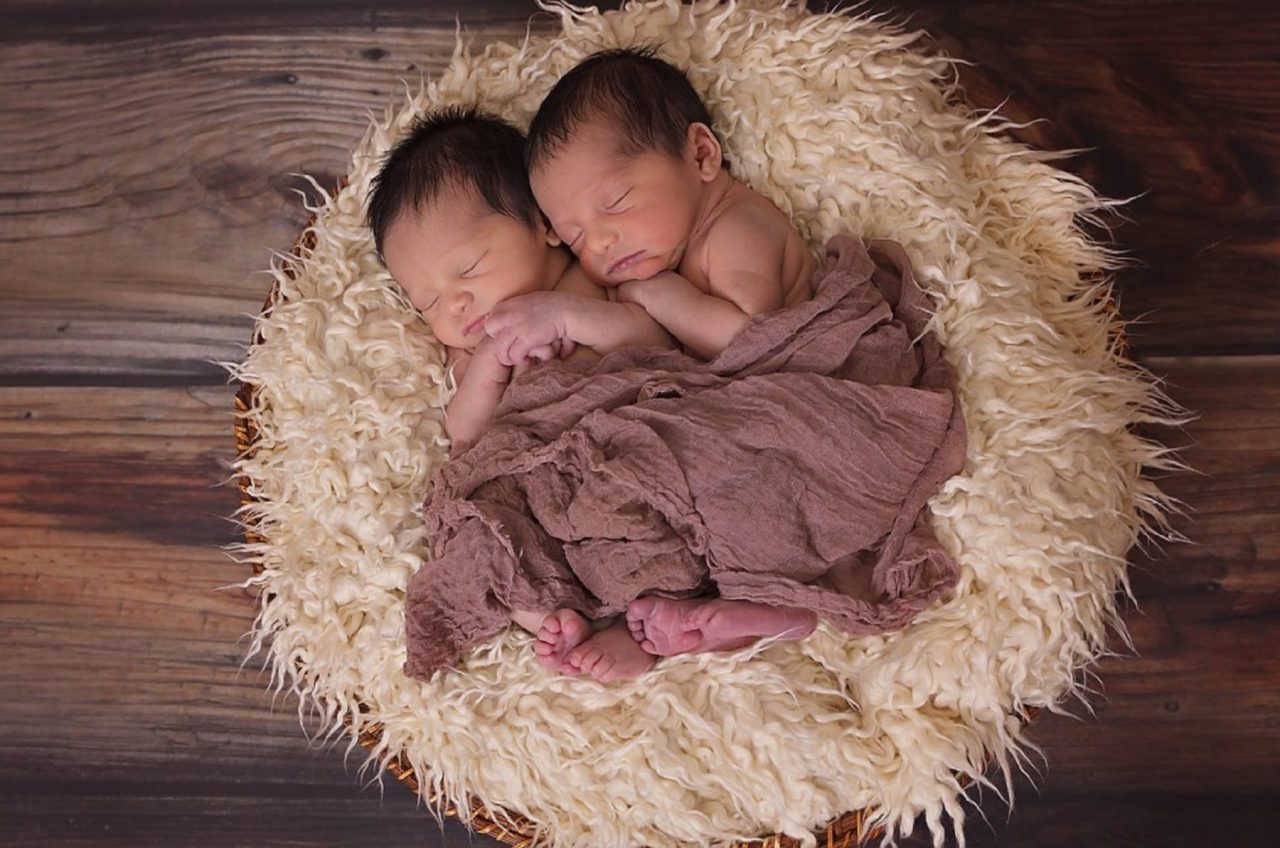 Do Unborn Babies Go to Heaven?