Technically speaking, you have to confess a mortal sin to a priest to obtain forgiveness. That’s why we have the sacrament of Reconciliation and why we have another Sacrament called “The Anointing of the Sick”, which used to be called “Extreme Unction” or “Last Rites”. But practically speaking, we are not judges. God in His Infinite Mercy may forgive you because it’s just not our call. That’s why the Catholic Church never ever claims that anyone who has ever died is roasting in Hell. Not even the assumed worst sinners.

God is merciful and just and eternity is a long time. But before you exhale and say, “Oh! That’s great. I’m always sorry for my sins! God will forgive me!” Take into consideration that forgiveness is a two-way street. God already forgave you, even if you are not remorseful. God does not put you in Hell, you go there.

Saint Faustina actually paid Hell a visit. Here’s what she had to say. “Today, I was led by an angel to the Chasms of Hell. It is a place of great torture; how awesomely large and extensive it is! The kinds of tortures I saw:

These are the Tortures suffered by all the damned together, but that is not the end of the sufferings.
You can buy a diary of hers. She wrote all of this stuff down in a diary.

Now the question is; Were you on your way to confession, with a sorrowful heart, when the bus hit you?
You are probably good to go, in that case. But if you were running around with a mortal sin on your soul, thinking, “I’ll get to confession after I do this or that,” and then the bus hit you, how sorry for you would it be. Also, how really sorry were you about your sin? That is what really matters. Of course, you’re sorry about that getting hit by a bus, especially with that mortal sin on your soul.

Finally, you need to confess your sins to a priest but what really matters is having true remorse for it and never sinning again. 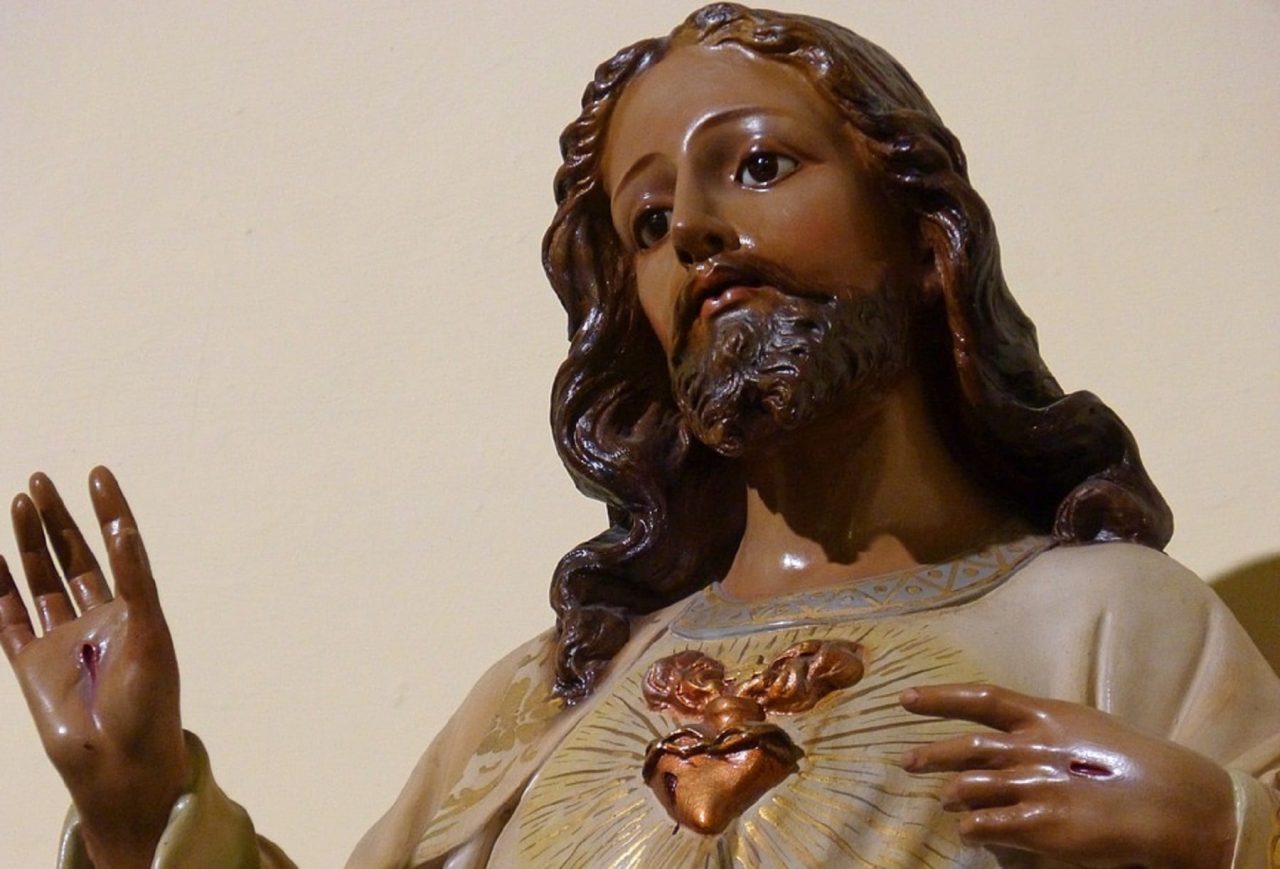 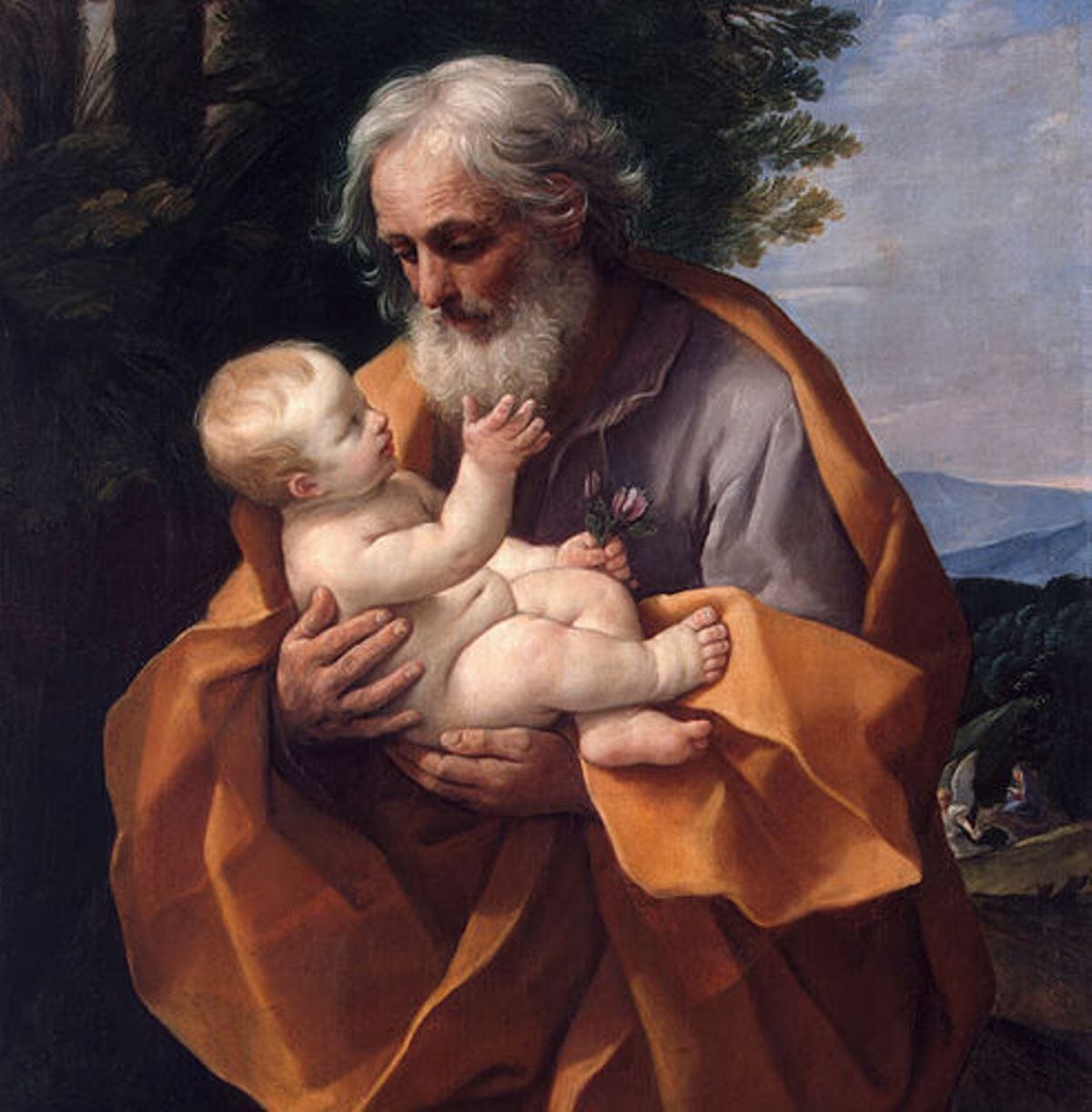