Secular culture has brought with it a heap of advantages. For example, it’s pushed hard for the acceptance of every sort of difference, especially religious differences, for which in an earlier times people were willing to fight and die. For the sake of a kind of peace, secular culture slackens convictions. And so, customs that once gave expression to profound convictions about good and evil and the meaning of life, in the modern world get drained of all their force and become, like Halloween, occasions for harmless and meaningless fun.

All hallows Eve, All Saints’ Day, was a time to get ready for the feast that recalled all the dead, famous and obscure, who had go through the tribulation of life and who had, with God’s assistance, become “saints.”

Saints are the men and women who became what they were meant to be from the first moment God called them into existence. They are those grateful heroes who, despite all the problems and errors and temptations that choke life’s path, have found their way home. They are a living sign that the decisions one makes matter, and matter a lot, and that the difference between right and wrong is real, decisive and unavoidable. They are evidence that in fact not everything should be tolerated, that life is neither meaningless nor unimportant, and lastly that some moral choices really are a matter of life and death and worth the pain.

All Saints’ Day pushes our focus to the victory to be won. The flip side of All Saints’ Day — the “spooky” side, you might say — directs our attention to the catastrophe involved in the loss of life’s goal, the disappearance of its meaning, the victory not of life but of death in deeply destructive disorientation that comes with losing one’s way.

Moral relativism may make one disinclined to fight over differences but in the end, it kills the sense of meaning, eviscerates the will to live life at all, to shield it in the vulnerable, or even to pass life on to succeeding generations. The countries of the secular West seem unable anymore even to replace their own populations. It’s become, as St. John Paul II put it, “a culture of death.” That’s weird and very spooky, not harmless and not at all a cause for meaningless fun!

All Souls’ Day, Nov. 2, reminds us that in life and even in death, we linked to each other. Its origin is in an awareness that people from many cultures have showed, that the dead are bound still to the living, and the living to the dead.

From deepest Antiquity, even before the appearance of the Scriptures, people everywhere intuited this connection and so offered prayers and sacrifices to their dead. Christianity early on linked this awareness with its special sense of the seriousness of life and the request for right choice and action … and the related awareness of the seriousness of wrong choice and its implications. The behaviour of wrong choice have to be overcome, purged away, for us to enter into the victory to which we are called.

Life itself gives much of that sanctification, but as we get older, we recognize that even the whole length of life and its many sufferings may not be enough to set us completely straight. A kind of sanctification would be, you might say, is a natural step toward final perfection and happiness and the complete discovery of God’s call in us.  Just as our hearts prompt us to do and as the Church motivates us to do, we bind ourselves to all our dead, and we do so most especially on All Souls’ Day.

In our secular times, when we have all been influenced by the darkness of the culture of death that surrounds our lives, we should let All Saints’ Day and All Souls’ Day, and even Halloween remind us of the fullness of meaning, light and life that God offers us, not as a matter of “trick-or-treat,” but as a free gift and a work of the divine love that makes us, saves us, and leads us on our path home.

Do our Guardian Angels have access to our thoughts? 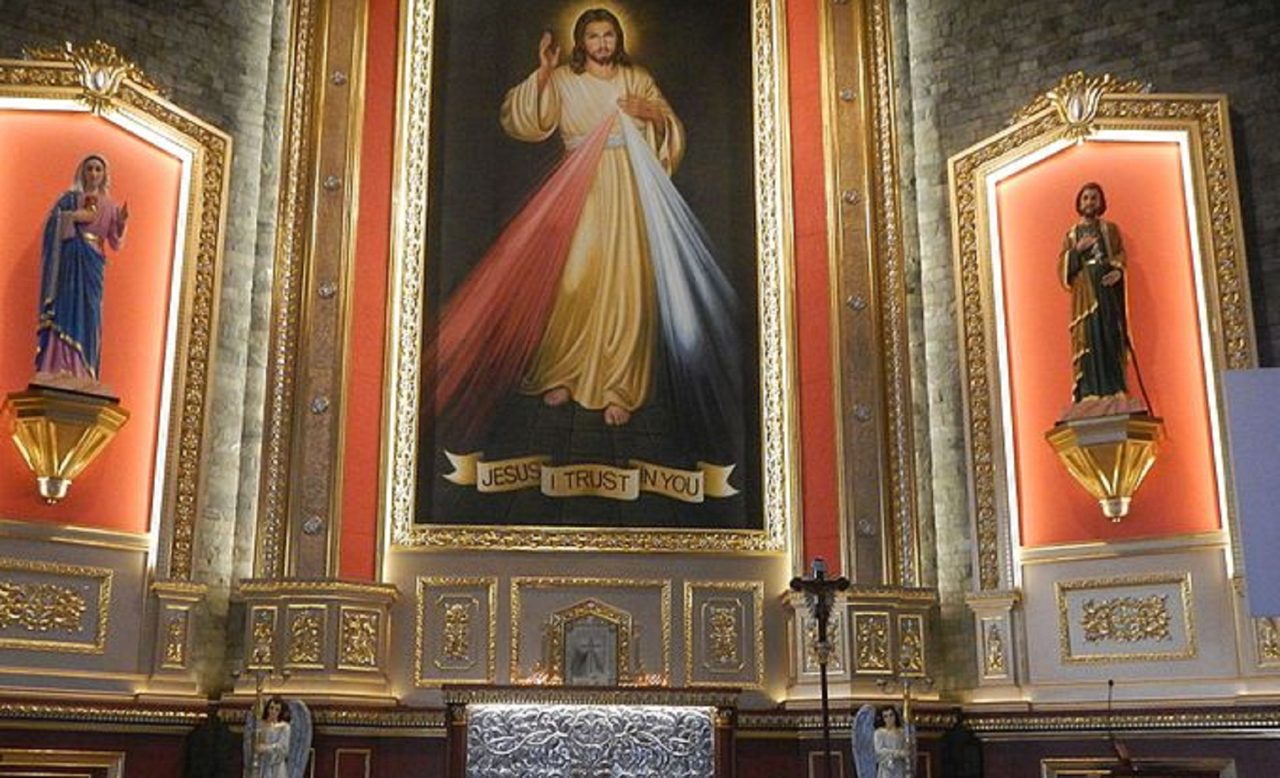