The Apostles’ Creed was based on Christian theological understanding of the Canonical gospels, the letters of the New Testament and to a lesser extent the Old Testament.

The catechism of the Catholic church divides this creed into 12 articles of the catholic faith. but we will emphasize on the ninth article which has two parts : i believe in the holy catholic , and the communion of saints.

I believe in The Holy Catholic Church

This articles defines the catholic church as the union of all the faithful under one head which is our lord Jesus Christ. It also recognizes that the catholic church has one and only one visible head on earth which is the pope. The pope here one earth is the bishop of Rome and the successor of saint Peter, who Christ first appointed to head the church.

The gospel of Matthew 16:18 – 19 sites where Christ made the foundation of the church and gave the pope authority to make supreme and final decisions for his church by saying to Peter;

A third time he ashed him “Simon son of John, Do you love me?” Peter was hurt that Jesus asked the question the third time. He said, “Lord you know everything. You know that i love you.” Jesus said, “then feed my sheep.”

The ninth articles makes us Catholics understand by virtue of the pope being the shepherd and teacher of all Christians defines a doctrine concerning faith and morals held by the whole church makes him infallible. It also makes us understand that Christ has four marks by which he knows his church which include

Say this prayer of St. Theresa Lisieux for future priests 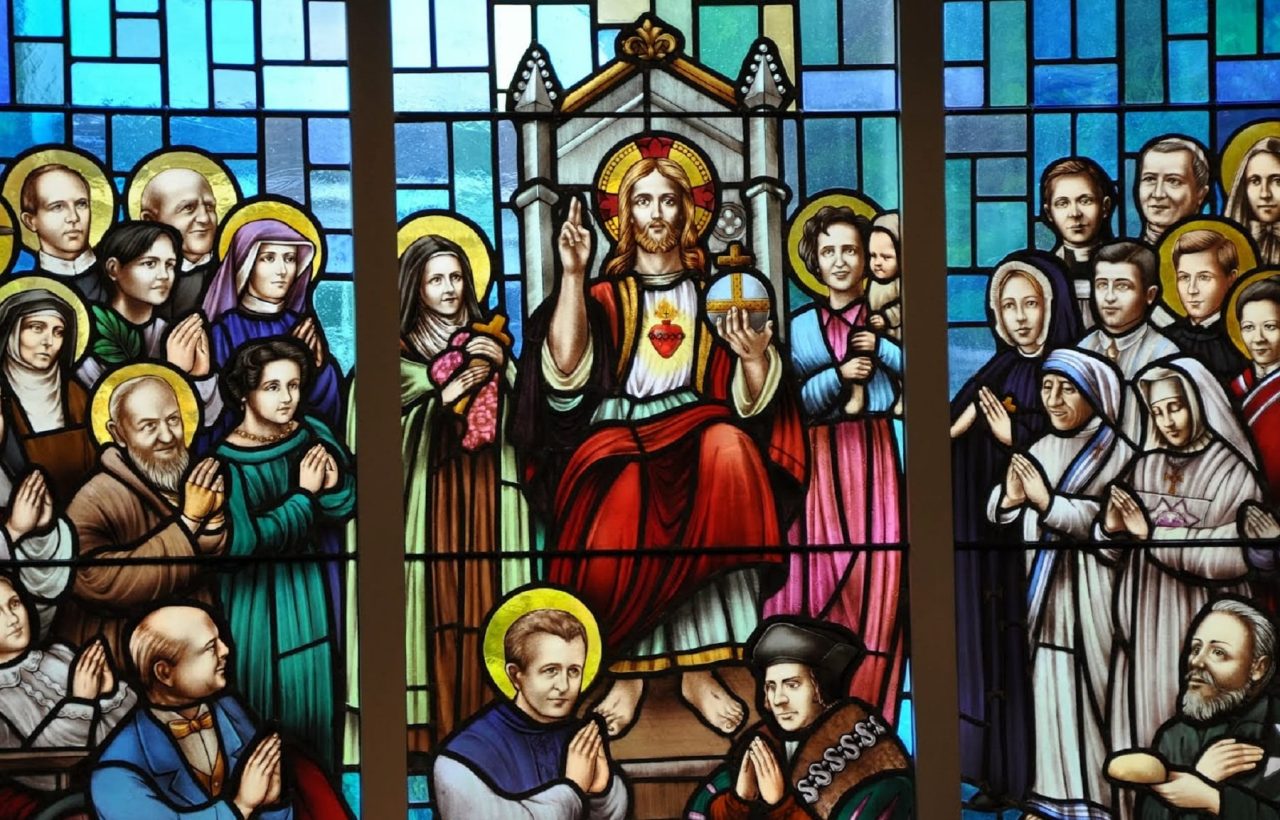 Ten Amazing Things About Being A Catholic!