What requirement does the Church use to determine if someone is dead?

Death is the separation of the soul from the body. We have no way of knowing exactly when that occurs, so we look for a combination of medical signs. 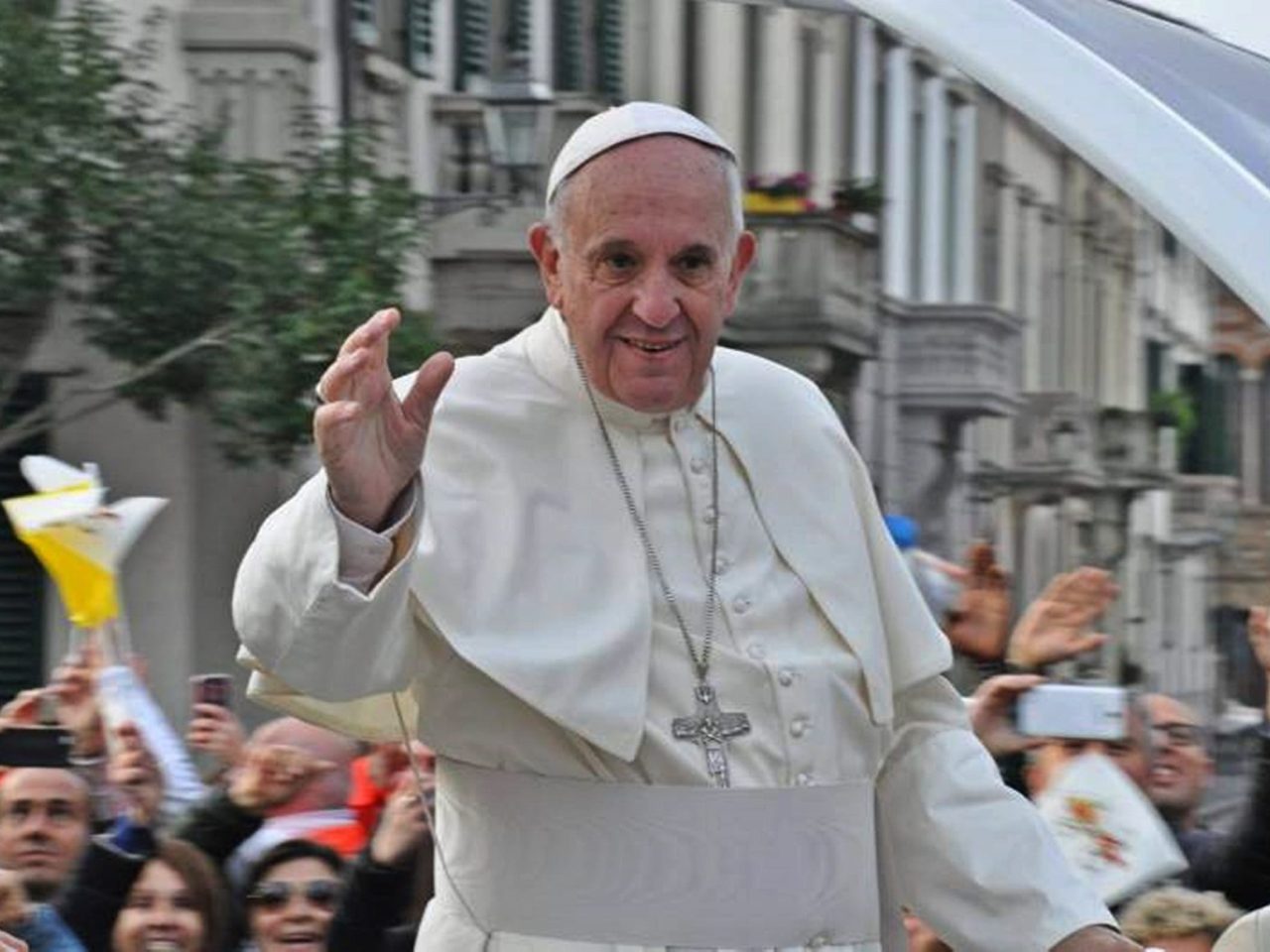 Can Anyone Achieve Heroic Virtue? 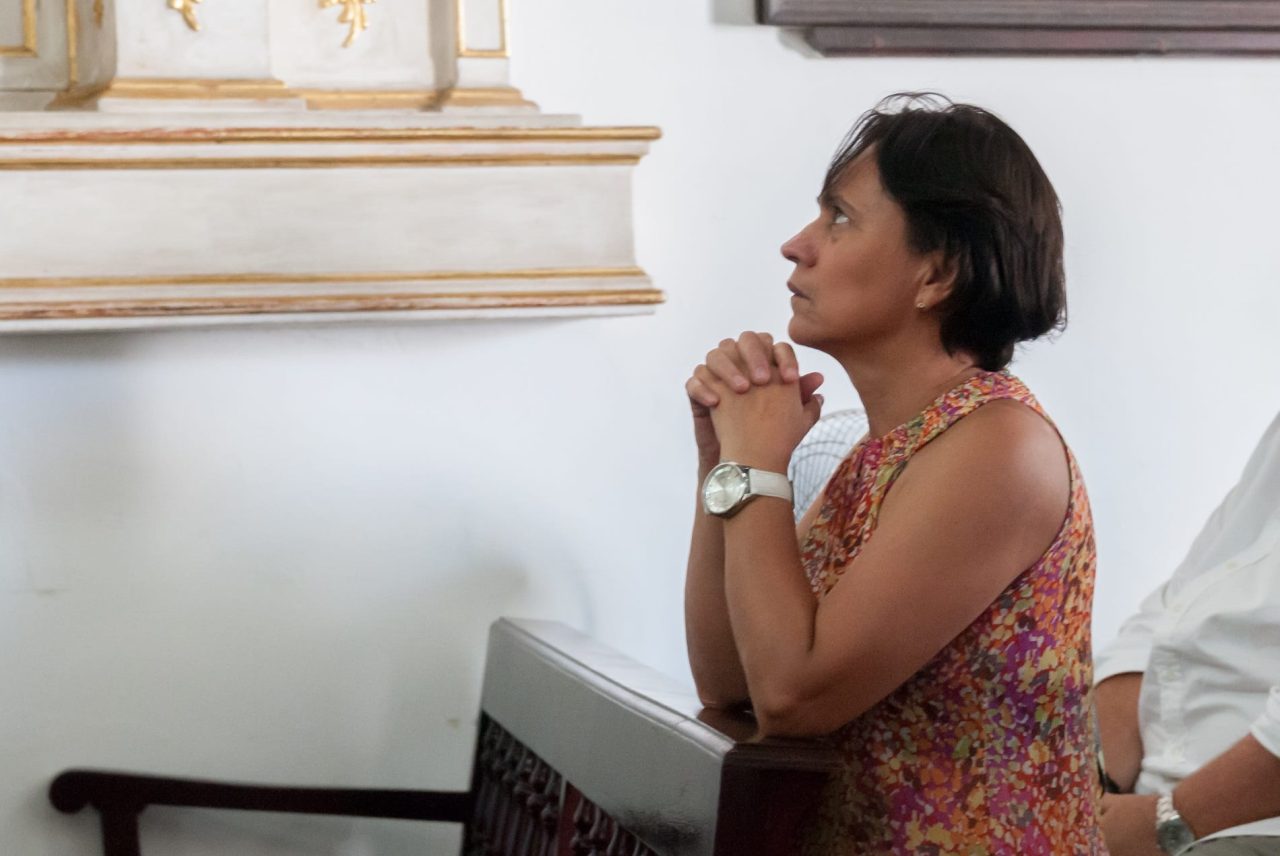 Why Am I Praying Without Seeing Results?

Can Praying for People In Hell Save Them?