Every word, every phrase in the creed is carefully choosen– even the order we say it in is meaningful. Consider the first petition – “I believe in God the Father” – why do we start there? A Year With the Catechism draws inspiration from the King in Alice in Wonderland: “‘Commence at the beginning,’ the King said, very gravely, ‘and go on till you come to the end: then stop.’” (AYWTC Day 33). The Creed is telling a story of salvation history and all good stories should start at the beginning. Thus it starts with God the Father.

A God who is both “Father” and “Almighty”

As Christians, we confess belief in a Trinity, of which one Person is God the Father. How often do we pause to check the fact those two words do not quite seem to fit together – the idea of “God” who is also known as “Father”?

A Year With the Catechism uses the term “life-changing”, and that is what it is when we stop to ponder on it. An almighty being, a being so powerful that his might will never be surpassed, the same being who brought the universe into existence… that same God wishes us to know him as a Father. He desires to love us and for us to love him. And that is precisely why he created us in the first place: “to make his creatures share in his being, wisdom and goodness.” (CCC 295)

This almighty God did not create us because he was bored, or because he wanted creatures to exert his power over, but rather out of “sheer gratuitous love” (CCC 218).

The Revelation of the Divine Name

We also see an example of this Fatherly love for us in the revelation of the Divine Name:

God decided to show part of himself when he shared his name: “A name expresses a person’s essence and identity and the meaning of this person’s life. God has a name; he is not an anonymous force.” (CCC 203) Once God had created us, he did not have to make himself known to us, and yet he wanted to be known. To assist us to understand him, he gave us his name: “To give one’s name is to make room for friendship and intimacy. Because God wants to be known by us, he gives us his name.” (AYWC Day 34) From God’s name, we can learn that he is “the God who is always there.” (CCC 207) He shows to us therefore that he will always be around; he is the Father who will never leave us, who pledges to love us forever.

Of course, the crowning revelation of God’s love for us and his role as Father was when he sent his only Son (cf. John 3:16, CCC. 219). It is in the Incarnation, and then “the voluntary humiliation and Resurrection of his Son, by which he defeated evil” (CCC 272) that we see more than ever the considerable and undying love that God has for us.

Salvation history scattered from the moment when God decided to show us his great love. It is much like adults looking back over their childhood and tracing the moments and how dearly their parents loved them. Next time you recite the Creed, take note of where the story starts, or rather who it starts with.

What If The Mass Changes Back To Latin Across The Board? 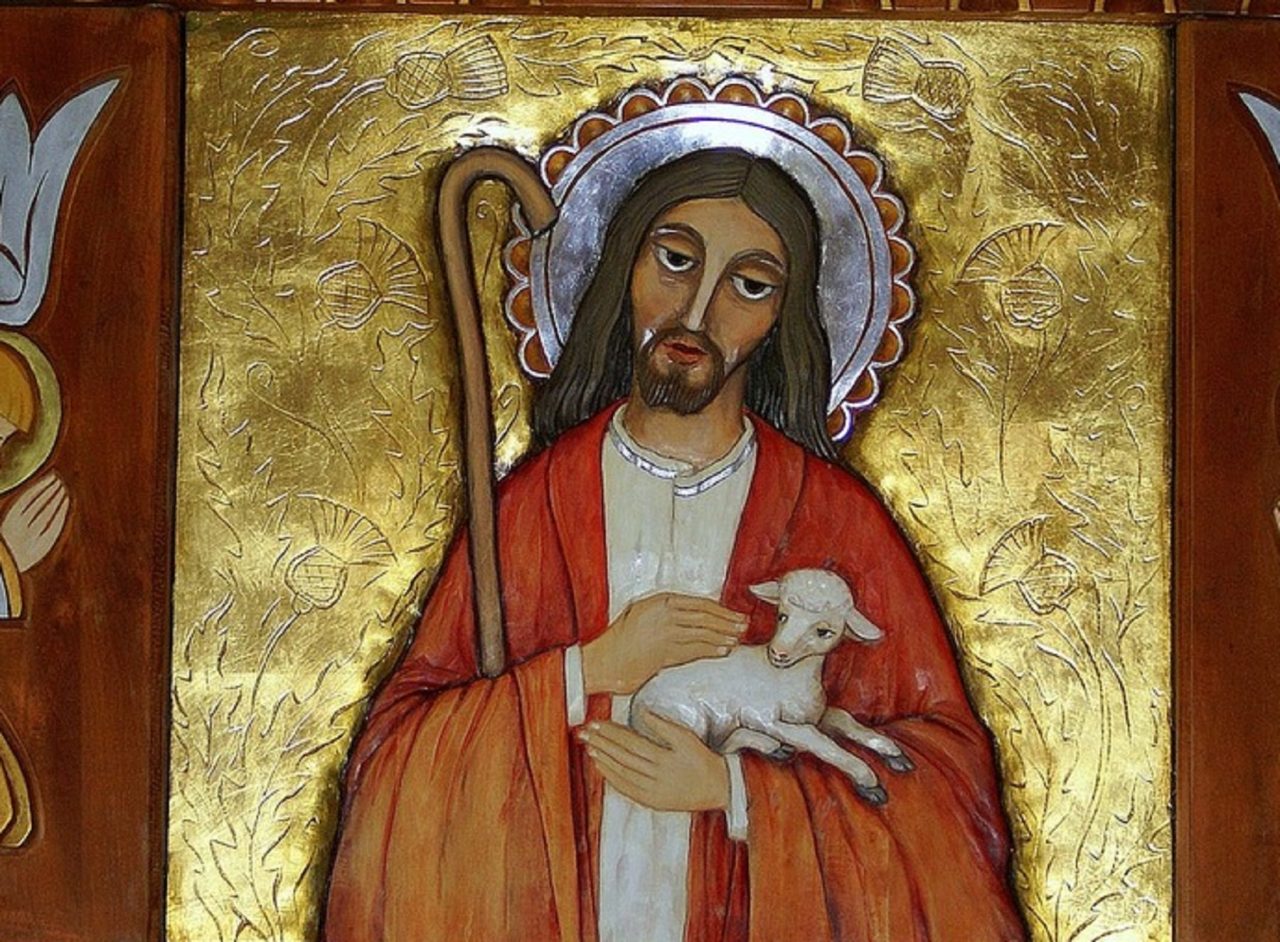 Jesus: The Name Above Every Name 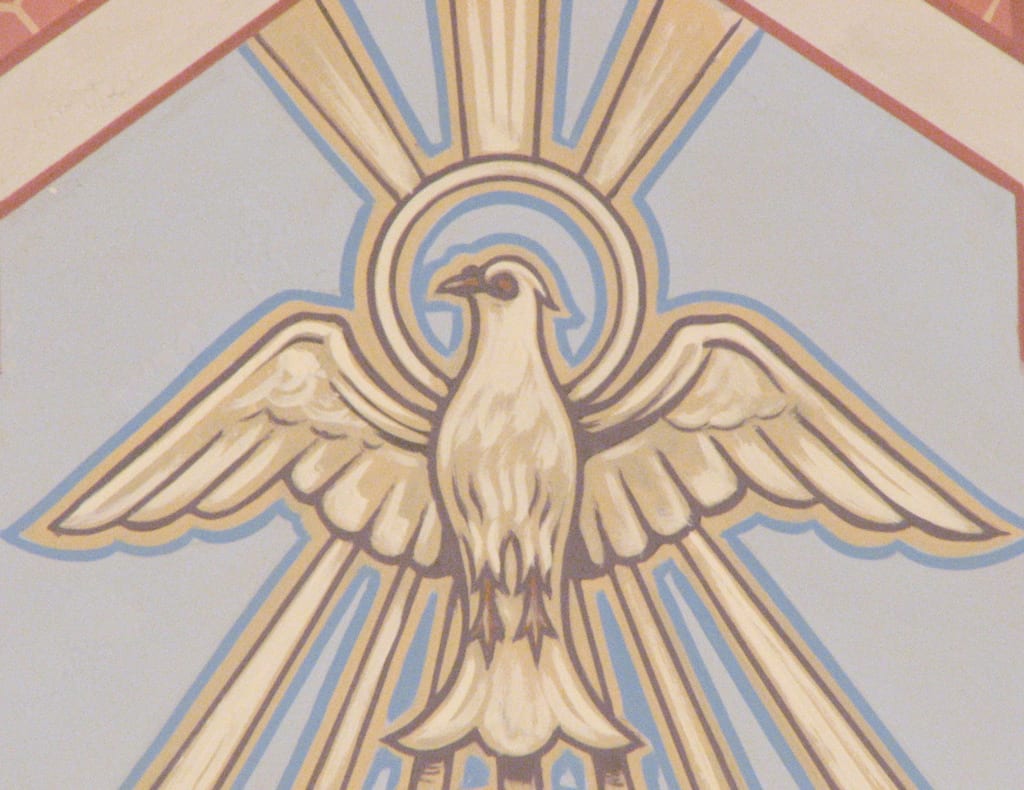 5 Truths about The Holy Spirit every Catholic Should Know