Many Catholics are familiar with St. Anthony of Padua being the Patron Saint of finding any lost item. And the reason why St. Anthony is called upon during someone’s time of need is because of a precious book he lost during his life.

While Anthony was staying at a Franciscan monastery at Montpellier, he was teaching and preaching to his fellow Franciscans.

Anthony kept a book of Psalms that he copied by hand with him, which had his notes and commentary that he used as he taught his students theology.

This happened during the 13th century when books were hard to come by and not easily produced. And it would have been a very difficult thing or even impossible for St. Anthony to replace the book if it were ever lost.

So, one of his pupils decided to leave the Franciscan community and when he left, St. Anthony couldn’t in any way find his book of Psalms!

Because, the young novice took the precious book with him, and St. Anthony became deeply distressed, not knowing what he would achieve without the book.

The most annoying thing is that, he had no idea where this young man went and it was nearly impossible to track him down.

With his trust in God, St. Anthony prayed that the novice would have a change of heart and return the book. In a very short time, the young man turned around and gave St. Anthony back the book, as he asked for his forgiveness.

The novice also returned to the Franciscans and St. Anthony forgave him, urging him to never do something like that again.

That particular book is said to be preserved in the Franciscan monastery in Bologna, Italy.

This story became a “legend” and spread like wild-fire after the death of St. Anthony.

With that, he quickly became known as a powerful intercessor for lost things and his reputation has grown over the years.

Read these Psalms for a better preparation of Holy Week 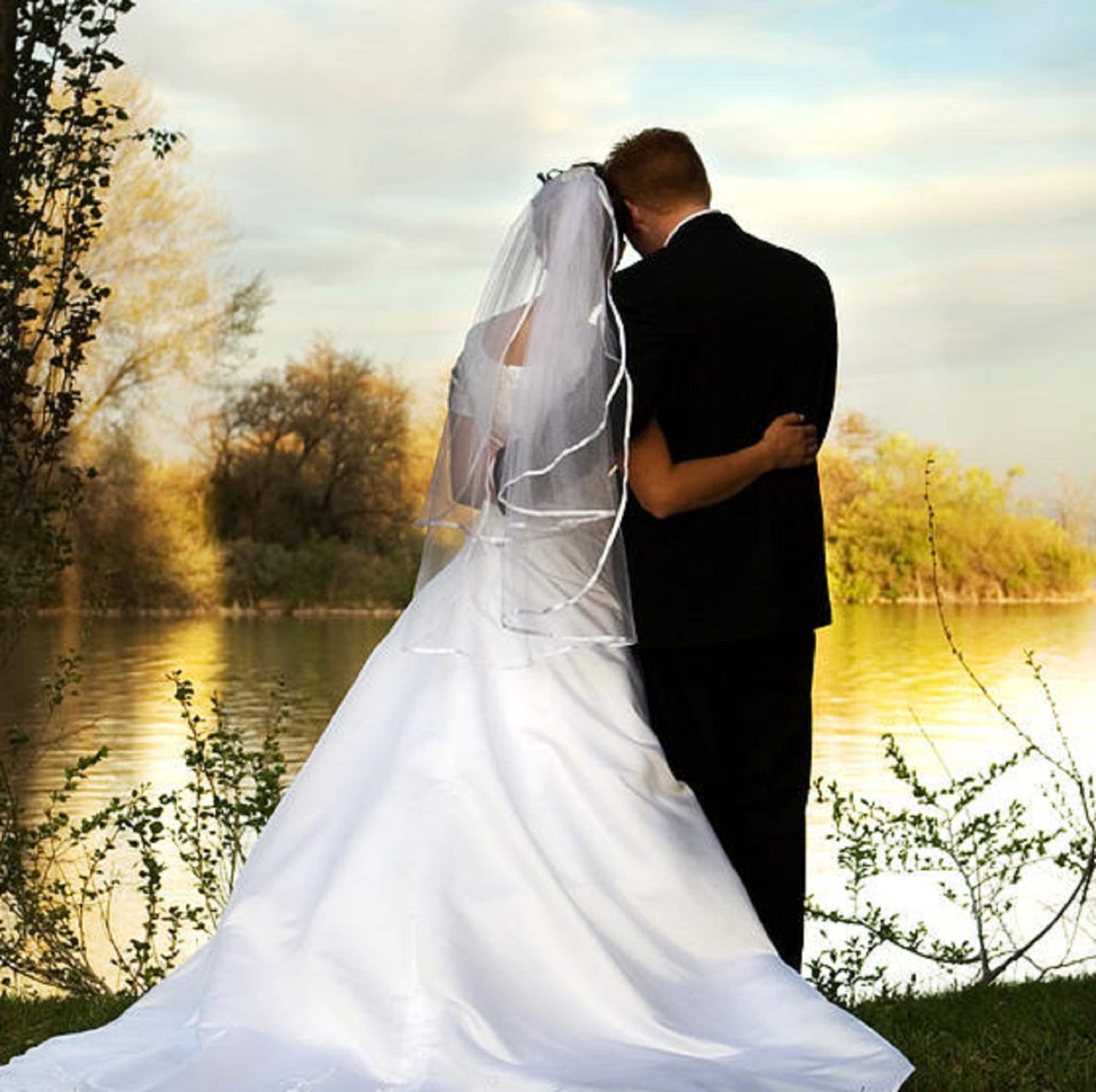 How did Joseph and Mary meet before getting married. Did they fall in love?