According to the Gospel of Matthew, We were made to understand 3 important things to take note of so as to avoid the earthly reward but gain something much greater which is, the reward from our Heavenly Father.

Jesus said to his disciples:
“Take care not to perform righteous deeds
in order that people may see them;
otherwise, you will have no recompense from your heavenly Father.
When you give alms,
do not blow a trumpet before you,
as the hypocrites do in the synagogues and in the streets
to win the praise of others.
Amen, I say to you,
they have received their reward.
But when you give alms,
do not let your left hand know what your right is doing,
so that your almsgiving may be secret.
And your Father who sees in secret will repay you.

“When you pray,
do not be like the hypocrites,
who love to stand and pray in the synagogues and on street corners
so that others may see them.
Amen, I say to you,
they have received their reward.
But when you pray, go to your inner room,
close the door, and pray to your Father in secret.
And your Father who sees in secret will repay you.

“When you fast,
do not look gloomy like the hypocrites.
They neglect their appearance,
so that they may appear to others to be fasting.
Amen, I say to you, they have received their reward.
But when you fast,
anoint your head and wash your face,
so that you may not appear to be fasting,
except to your Father who is hidden.
And your Father who sees what is hidden will repay you.”

These are our Lord’s lists of the works of this holy season, this is in strict theological order of their intrinsic value. But which of them is more important and of greater merit in itself?

The principle here is that of the primacy of charity or love, and the primacy of the common good over the individual good: that is, of the opening of our actions to more universal love.

As we know, Lent is mostly a time of self-denial, of some kind of fasting and abstaining, while the other two acts—prayer and almsgiving — are not given much attention to. Quite often, we hear people talk about what they gave up for Lent, and hardly do we hear of those other two.

Thus on this model, which St. Thomas Aquinas expounds according to the order given by the Savior, almsgiving is greater than private prayer, and both of these are greater than fasting.

Also, the principle of evaluation is love.

Almsgiving is the works of mercy we perform for others—bestows goodness upon others for their happiness and perfection.

Prayer is for oneself or for others; when it is of intercession for others, it is a work of mercy and an alms of love.

Fasting and other bodily penances are for our own individual mortification and liberation from our unruly passions. Although we can fast for certain intentions, such as the conversion of sinners, even so, the act of fasting itself is intrinsically ordered to the correction and perfection of the one who fasts.

It is obvious in the Scripture that being generous to the poor is more pleasing to God, along with prayer and self-denial, than either of these two without almsgiving. This, therefore, means that almsgiving is even more powerful than bodily penance to cancel the debt of our sins.

Of course, a believer must engage in all three acts of devotion, but it is good to know that if you have relatively failed in bodily penance through weakness, performing acts of love for those in need is still the mark of a “successful” Lent.

This ranking can be practically rather abstract since it is the love of God and neighbor that guarantees the efficacy of our devotion. Thus praying, bodily penance (one can also call it the body’s way of praying), and works of mercy are all works of love and therefore have merit. Yet almsgiving and the works of mercy illustrate charity the most directly and unambiguously.

Therefore, even though we fast and pray, let us put ourselves, our time, and our means at the service of the poor, the aged, the ignorant, the sick, the lonely, the prisoners, orphans, those who are in most need of our mercy. And in a special way, we can include the souls of the faithful departed in these works, as they long to see God and to celebrate Easter besides His Throne. 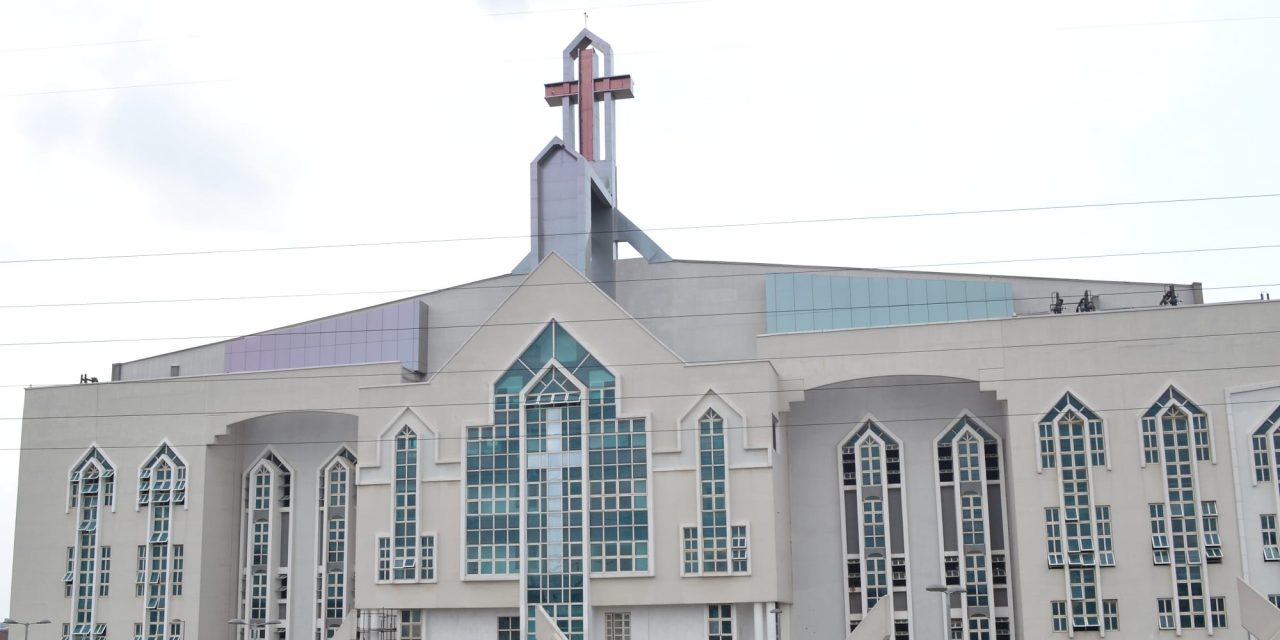 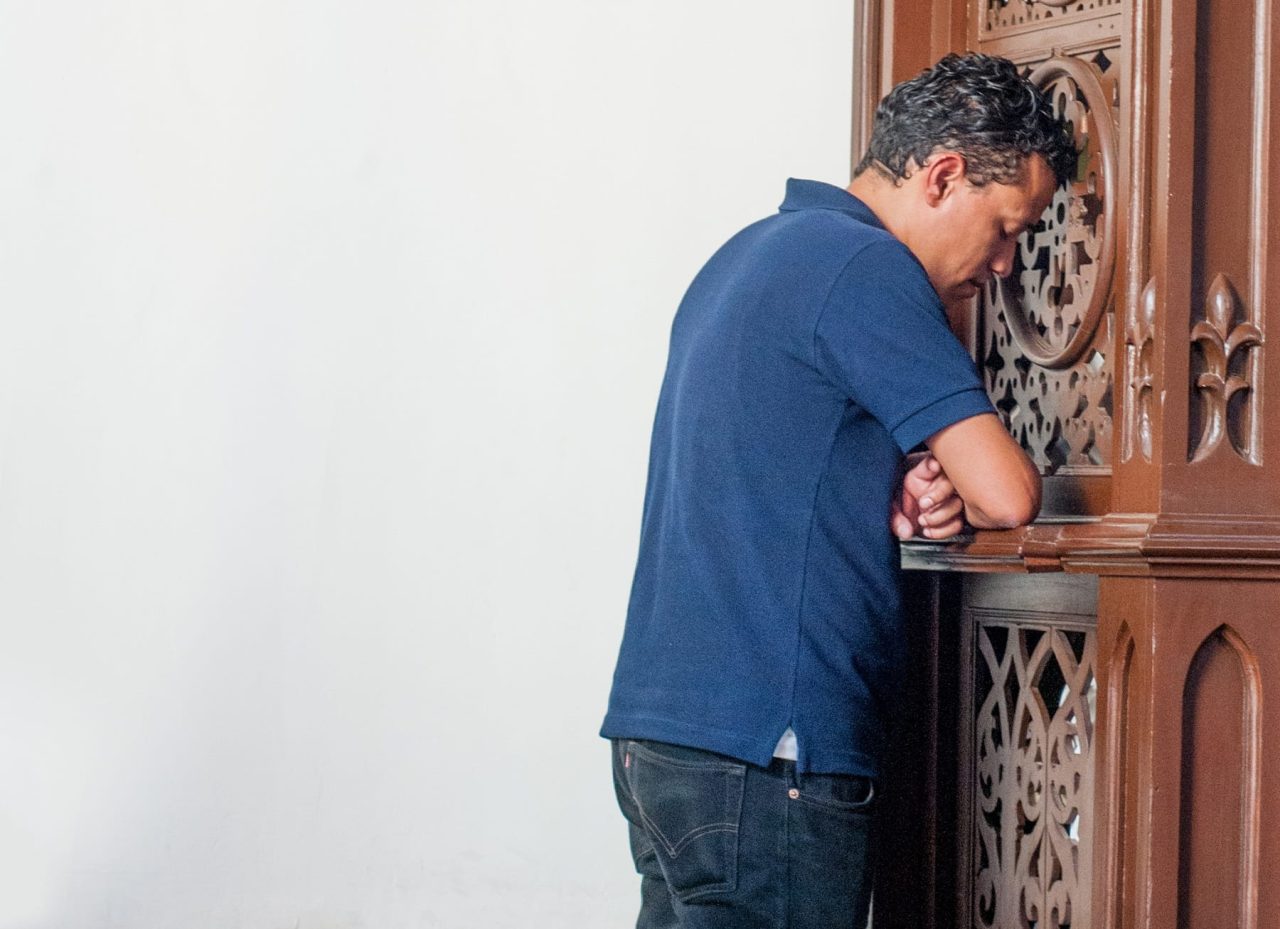 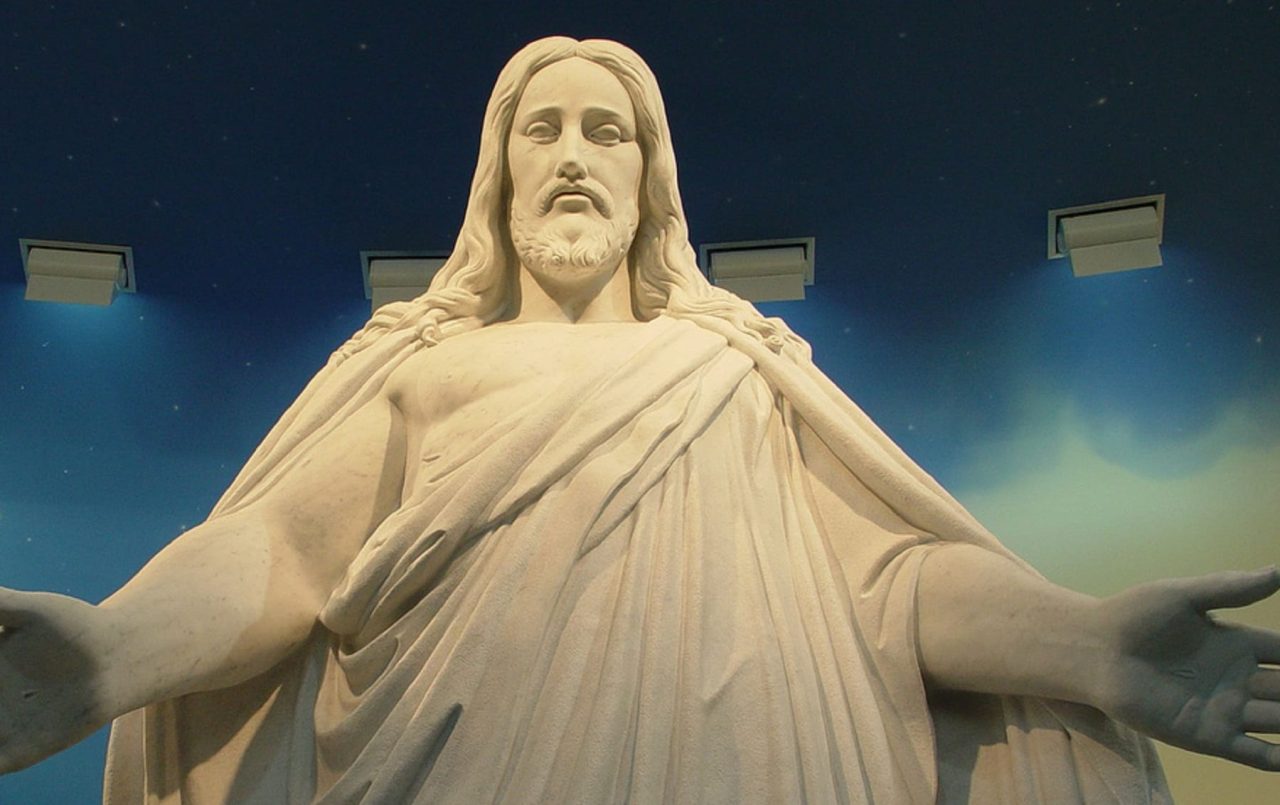