For instance, St. Luke writes about the baptism of an entire household in the book of (Acts16: 14-15) “One who heard us was a woman named Lydia, from the city of Thyati′ra, a seller of purple goods, who was a worshiper of God. The Lord opened her heart to give heed to what was said by Paul. And when she was baptized, with her household”.

Some biblical scholars had an agreement that an entire household would have included people of every age. Furthermore, Catholics secured the tradition of infant Baptism throughout the centuries and never ceased in its practice.

Based on scripture and historical tradition, the Catechism of the Catholic Church affirms this practice. Because the practice of infant Baptism is an immemorial tradition of the Church. There is a detailed testimony to this practice from the second century, and it is quite possible that, from the beginning of the apostolic preaching, when whole households received baptism, infants may also have been baptized” (CCC 1252).

The Church has in time immemorial seen infant Baptism as a great gift and responsibility, it’s something that has the consent of the parents role as nurturers of the life that God has entrusted to them (CCC 1251).

It is an awesome tradition in the Catholic Church, one that recognizes the many graces gotten from Baptism, making room for the Holy Spirit to direct the heart of the child for the rest of their lives.

A prayer that perfectly summarizes the spirit of Lent 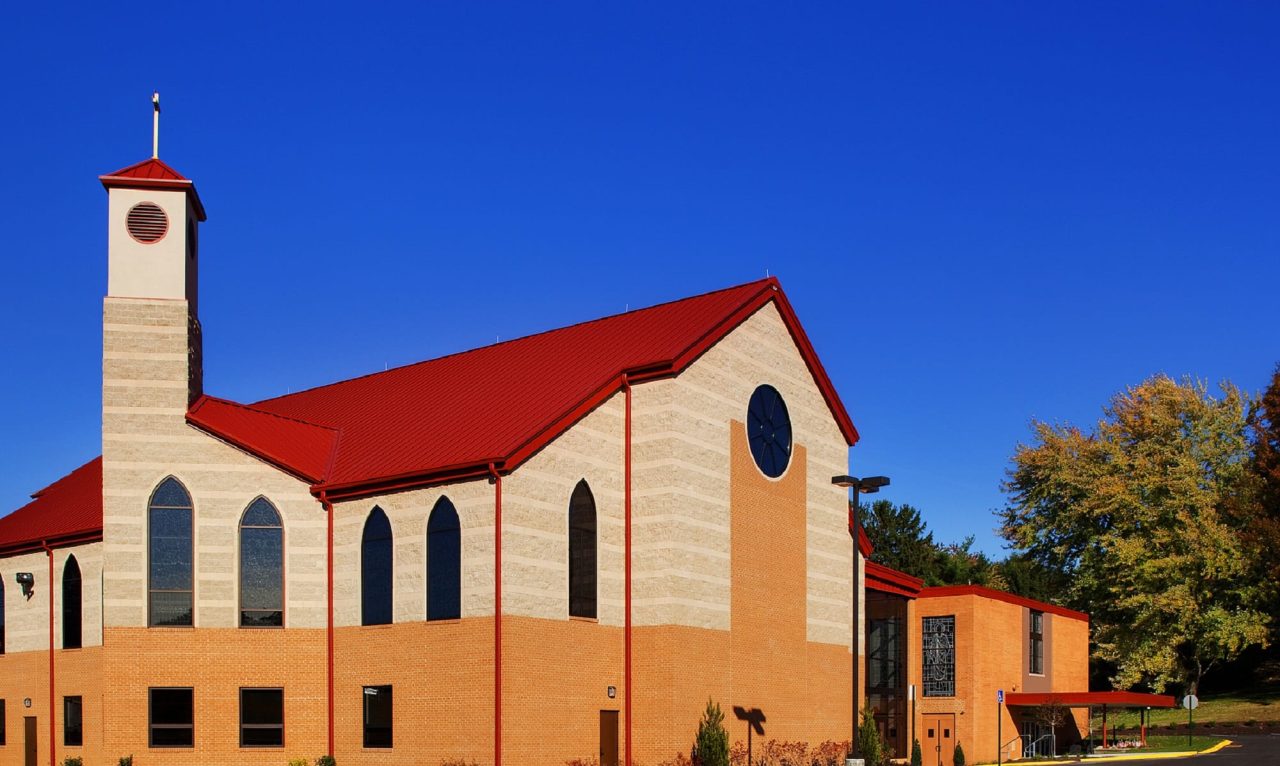 5 Awesome Things About Being A Catholic

Here’s what the Church says about Gambling