The special religious observance of Pentecost by Christians is so ancient that its beginning can hardly be discovered. St. Augustine tells us that even in his time it was a festival universally observed throughout the world. The word “Pentecost” is Greek for the fiftieth day, and the festival was kept by the Israelites in commemoration of the promulgation of the law on Mount Sinai. It was also a feast on which many Jews were in Jerusalem, for Pentecost was the third chief festival among them, as it is a principal feast with us.

On the first Christian Pentecost an event occurred which may be compared with the promulgation of the ten commandments on Mount Sinai. Amid circumstances very similar, the Lawgiver of the New Dispensation descended into the hearts of the faithful, for it was also the fiftieth day after the celebration of the first Christian Passover. The destroying angel had again passed over those redeemed by the blood of Christ, and mankind had effected their passage through the Red Sea of the precious blood of Our Saviour. In order to fully understand this extraordinary event, we must consider briefly the circumstances amid which it occurred.

1. No new law was given; the law given on Mount Sinai was thenceforth to be the expression of His will. But the understanding of the law was given, with strength to observe it. In the future the law is to be dispensed, not in a spirit of slavish fear, but in a spirit of charity and love.

2. We read in the first verse of Genesis, “In the beginning God created heaven and earth. And the earth was void and empty: and the Spirit of God moved over the waters.” From this starting-point began the ordering of the universe in the six days of creation. So, too, did the Son redeem spiritual creation, the soul receiving the first-fruits of such redemption, which consisted of imparting grace, when the Holy Spirit swept over it. Hence personal redemption began with the first Pentecost.

3. As the Israelites of old, by the orders of Moses, prepared and sanctified themselves against the coming of the Lord, so, too, did the disciples prepare and sanctify themselves by prayer. For the Holy Ghost resembles the dove, the emblem of purity, under which form He appeared at the river Jordan. He resembles the dove of Noe, that returned to the ark because it could not find any place to set its foot, while the raven, the emblem of uncleanness, lit upon the bodies of the drowned people and ate itself to death on carrion. If the Holy Ghost would descend upon you, you must first prepare and sanctify yourself.

4. The Holy Ghost came down amid the rolling of thunder. That is the great noise, “the Spirit breatheth where He will” (John iii. 8). Heathendom, unable to withstand Him, was shattered by His power. So does the Pentecost festival dawn on each individual soul when it feels within it an active power which breaks its obstinacy. A powerful change must first take place in man. As long as he does not experience this change within him he has not yet entered into the grace-streams of the Holy Ghost.

5. The wind signifies the breath. Adam’s soul was breathed into him. So, too, was the spiritual breathing to be infused into the spiritual creation. As the wind penetrates all parts, so the new doctrines were to penetrate all lands. “For the Spirit of the Lord hath filled the whole world” (Wisdom i. 7). It was no longer one land that was chosen, but all lands.

6. Fire represents the operation of the Holy Ghost It illumines, purifies and warms. It transforms whatever it lays hold upon. Thus does the divine Spirit illumine the soul, purify the heart, inflame charity, and change the disposition. A flame can be divided and yet each part remains fire. The heavenly Spirit can be poured out and distributed into all hearts, and each one may have a plenitude.

7. A tongue is also a symbol of the heavenly Spirit, “for He it is who teacheth all truth” (John xvi. 13). By Him the teachers in the Church are enlightened By this is signified that the teachings of Jesus Christ are to be promulgated by the living word and not merely by what is written. Therefore even if the providence of God in His goodness had not left us a printed page the teachings of Christ would never be falsified or altered. The safe preservation of His teachings depends not on the Bible but on the Church. 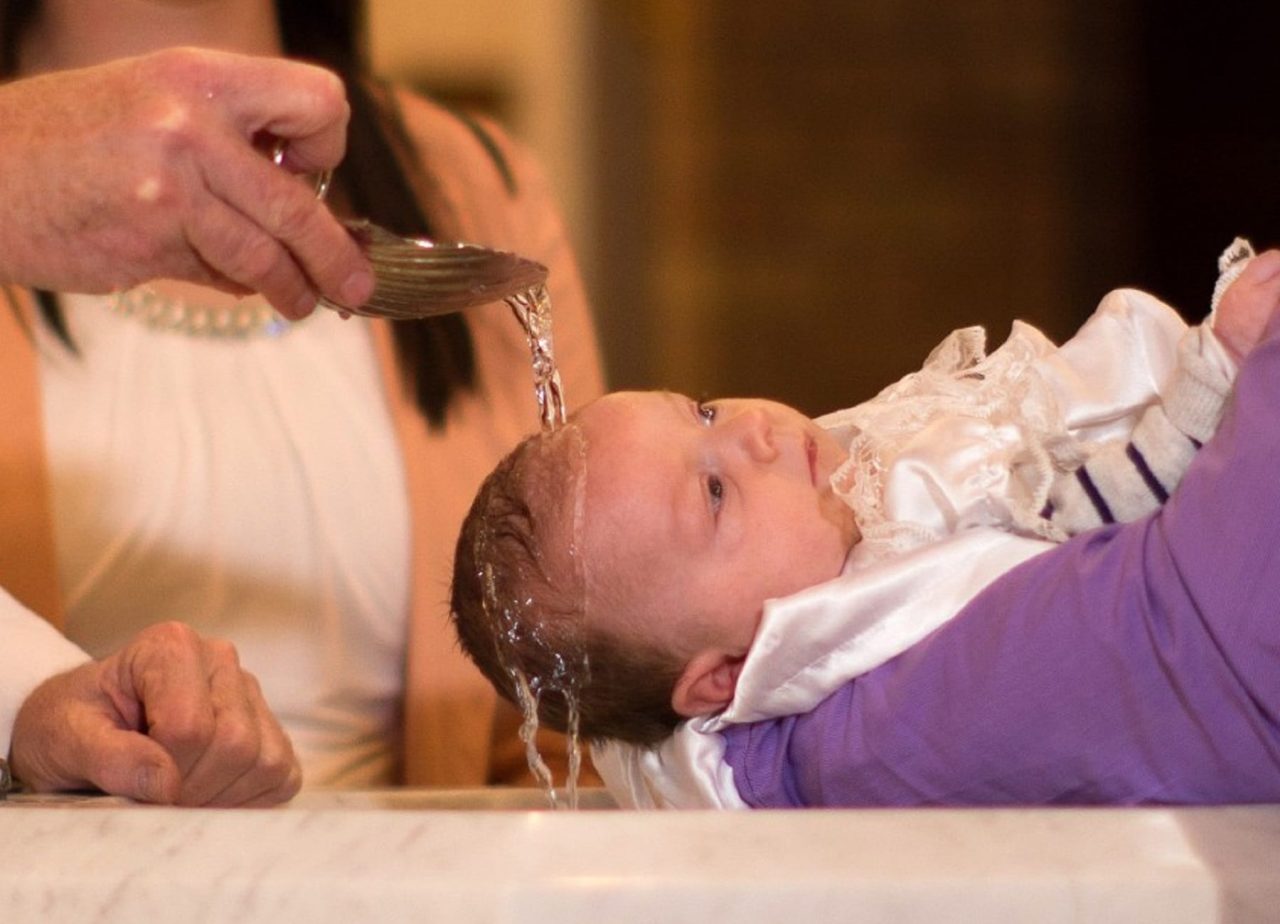 In which case, can a Priest refuse to Baptize a Child 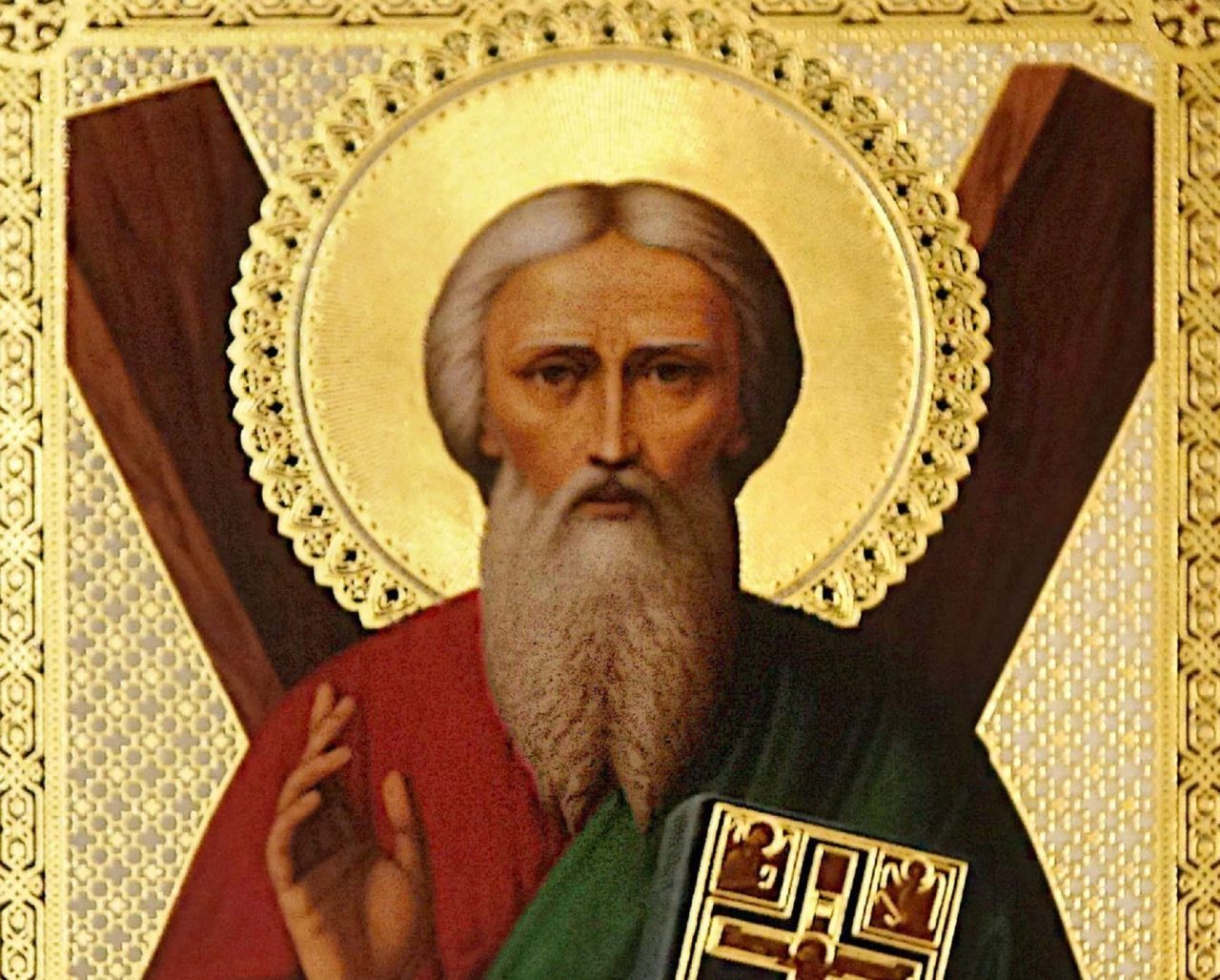 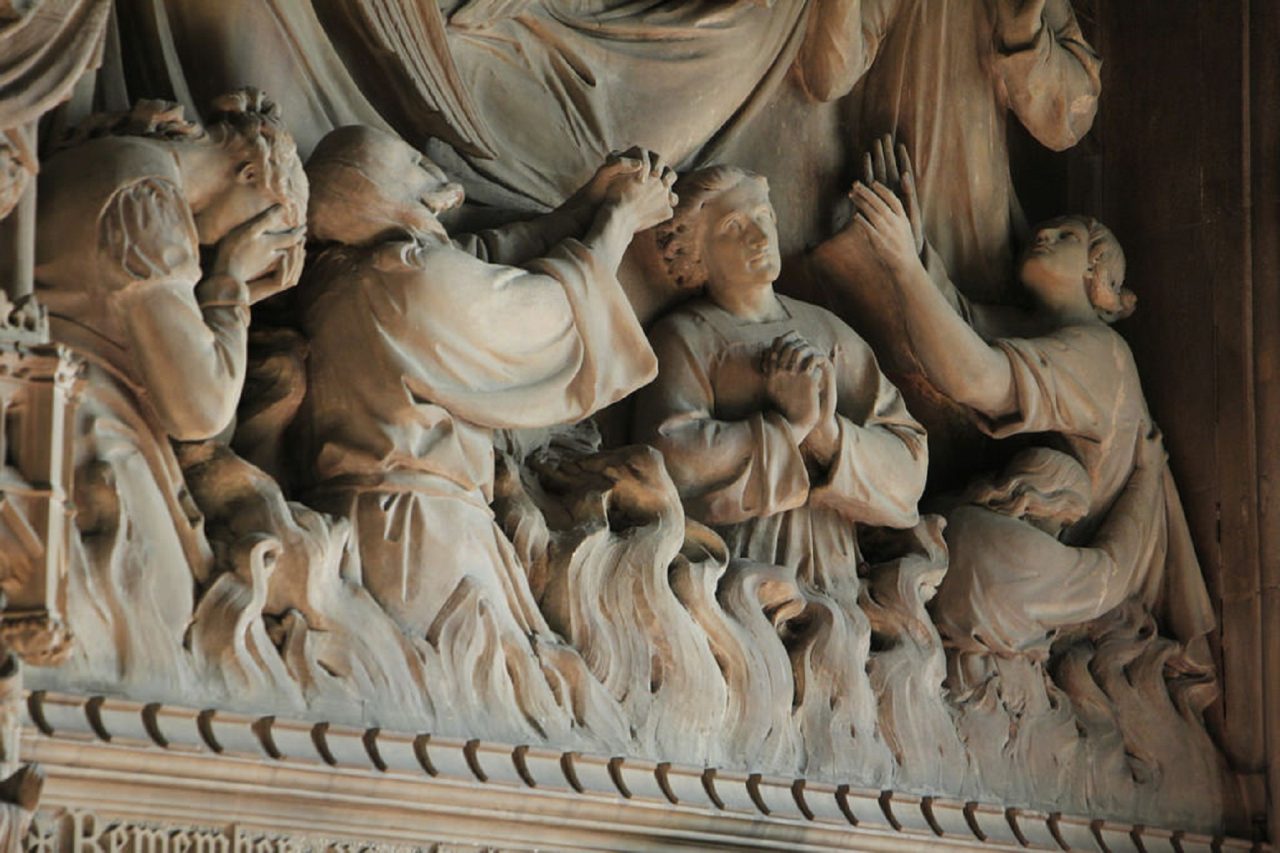 What Is The Aim Of Purgatory?