Sin is any attachment, thought, statement, action, or inaction, that is contrary to God’s law. Understanding sin is vital, because sin is the only thing that can jeopardize your salvation. But if you understand sin, you can avoid it. The Catechism of the Catholic Church defines sin as: an offense against reason, truth, and right conscience; it is failure in genuine love for God and neighbor caused by a perverse attachment to certain goods. It wounds the nature of man and injures human solidarity. It has been defined as “an utterance, a deed, or a desire contrary to the eternal law.”

Sin entered the world with the first sin of Adam and Eve, also known as Original Sin (the good). Through baptism, we can cleanse ourselves of Original Sin and enjoy God’s grace. Grace is a share in God’s goodness and life. After Original Sin, which is washed away by baptism, all sins are the result of our choices. Like Adam and Eve, we have the freedom to choose to follow God’s law or not. When we choose not to follow God’s law, whether on purpose or by accident, we commit sin.

The Catholic Church speaks of two kinds of Actual sin aside from original sin, which are venial and mortal sins.

A venial sin (the bad)is disobedience to God’s law that is usually committed out of ignorance, meaning the sinner may or may not know or understand that their behavior is sinful. Venial sin according to catholic catechism is an offense which does not kill the soul yet displeases God and often leads to mortal sin. Examples of venial sin could be the use of strong language, rudeness, lack of respect or other unchristian behavior. A venial sin may be a deliberate act that displeases God, but of minor consequence. Venial sins do not jeopardize salvation, but they can lead to worse behavior. Therefore, venial sins should be avoided. A person who dies with venial sin must be cleansed of these sins in purgatory before they can enter heaven.

For a sin to be a mortal sin (the ugly), it must be of a “grave matter,” that usually means it breaks one of God’s Commandments. It must also be committed deliberately and with full understanding that it is wrong. A person who dies in a state of mortal sin condemns themselves to hell by their own choices. Fortunately, God loves us so much, He has provided a way for us to be forgiven of our mortal sins, though the Sacrament of Reconciliation. By confessing our sins with sincerity, and making every effort to avoid sin in the future, we can regain God’s grace and show God that we choose to follow Him and truly desire to live in union with Him. Mortal sin is any deed, misdeed, attachment, or offense against God and reason, committed with knowledge and intent. Examples of mortal sin can include murder, sexual immorality, theft, as well as some sins deemed lesser but committed with full knowledge of their evil, such as sins of lust, gluttony, greed, laziness, anger, jealousy, and pride.

The Catholic Catechism explains that “Mortal sin is a radical possibility of human freedom, as is love itself. It results in the loss of charity and the privation of sanctifying grace, that is, of the state of grace. If it is not redeemed by repentance and God’s forgiveness, it causes exclusion from Christ’s kingdom and the eternal death of hell, for our freedom has the power to make choices for ever, with no turning back. However, although we can judge that an act is in itself a grave offense, we must entrust judgment of persons to the justice and mercy of God.” (Catholic Catechism #1427). The Sacrament of Penance and Reconciliation is a sacrament of freedom and conversion for the Baptized who commit mortal sin, and the confession of venial sin in Sacramental confession is a highly recommended practice. (Catechism #1427-1429).

How Long Should You Keep Your Ashes On? 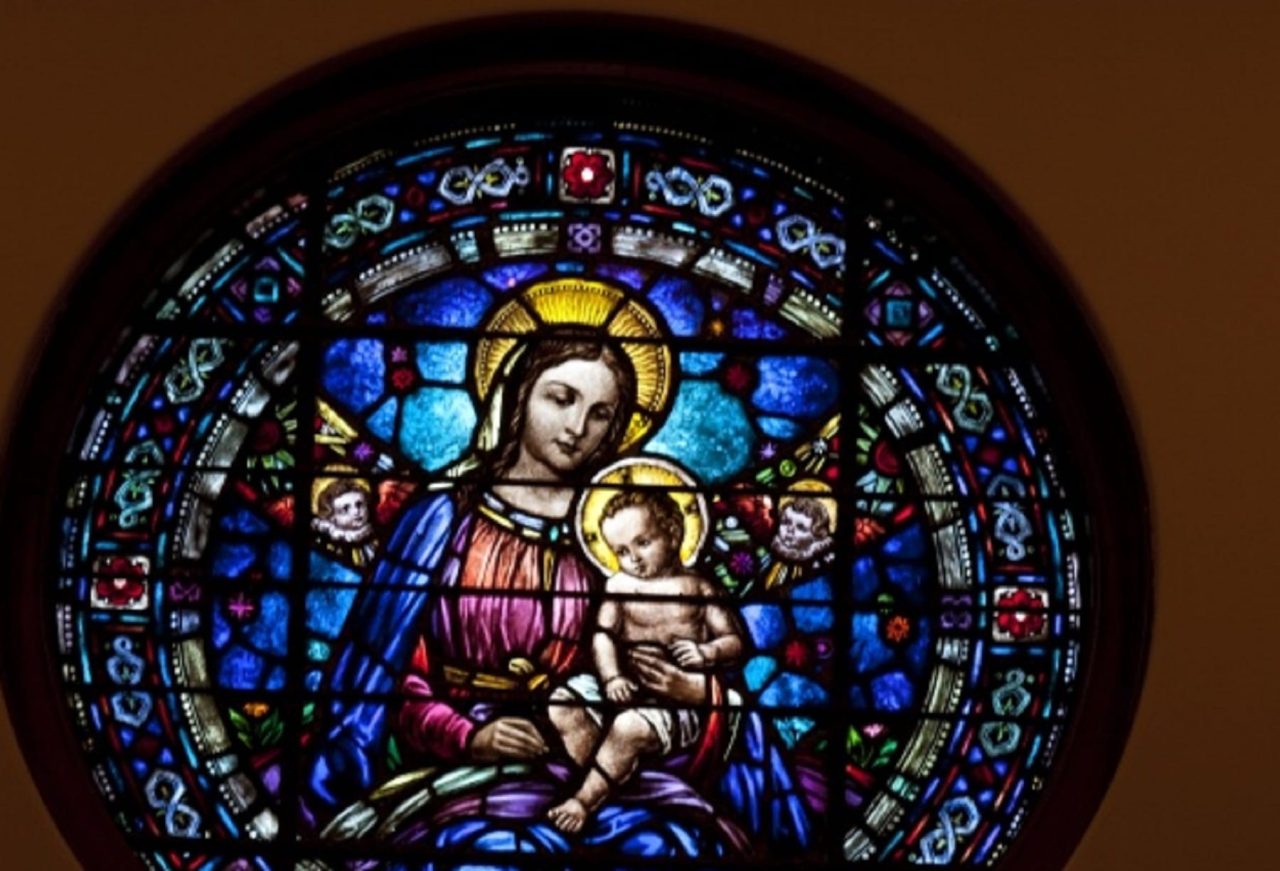 What We Learn From the Gratitude of Our Lady 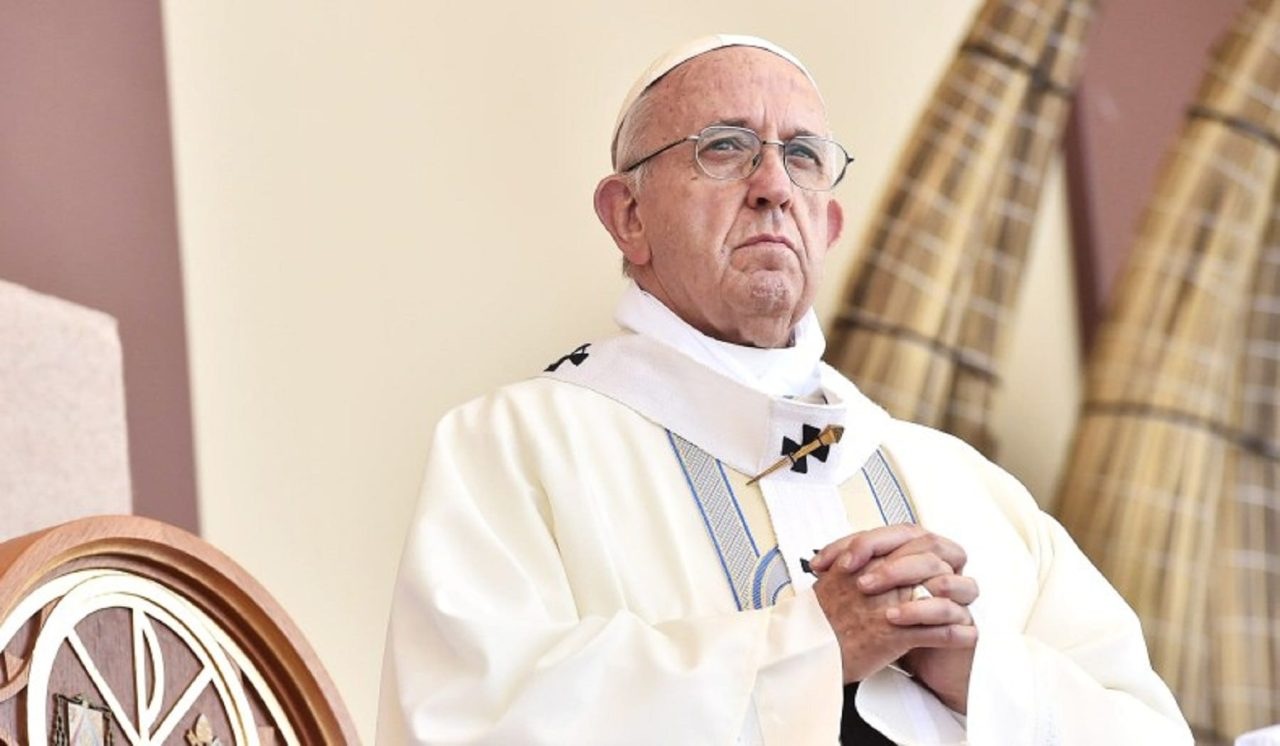 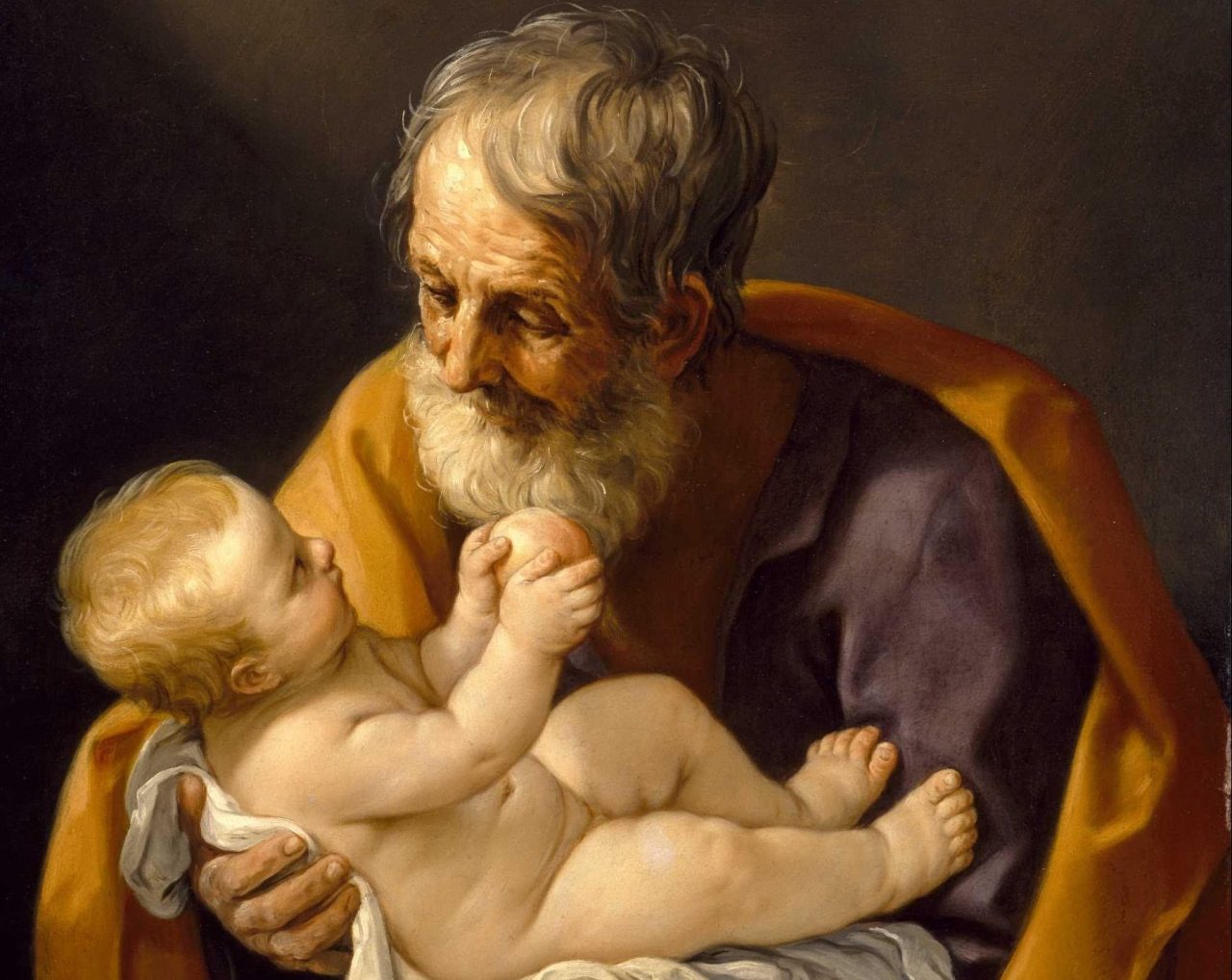 Find out why Paul VI, saint of healing unborn babies is celebrated each May 29