Throughout the year, Catholics are usually asked to practice a form of penance each Friday.

In a traditional way this simply meant abstaining from meat, but after Vatican II the US bishops wrote a pastoral letter explaining a change, though still reiterating the point that Fridays, aside of Lent, should still be a day of weekly penance.

However, Friday itself remains a special day of penitential observance throughout the year, it’s a time when those who seek perfection will be mindful of their personal sins and the sins of mankind which they are called upon to help expiate in union with the Crucified Christ.

In each week, Friday should be something of what Lent is in the entire year. Among the works of voluntary self-denial and personal penance which Catholic especially commend to her faithful for the future observance of Friday, even though the Church hereby terminate the traditional law of abstinence binding under pain of sin, as the sole prescribed means of observing Friday, we give first place to abstinence from flesh meat.

The Church do so in the hope that her faithful will ordinarily continue to abstain from meat by free choice as formerly we did in obedience to Church law.

As “meatless Fridays” are still the recommendation in the United States and in some other countries, the US bishops have stipulated that some other form of penance or even an act of charity can substitute that of fasting.

Moreover, even though today is Friday, you are free to find a steak and dive in!
Why is so?

According to Canon Law, it is stipulated that this penitential rule does not apply to days in the Church’s calendar that are meant to be days of feasting.

(Can. 1251) says that abstinence from meat, or from some other food as determined by the Episcopal Conference, is to be observed on all Fridays, unless a solemnity should fall on a Friday.

A solemnity in the Catholic Church is a day to rejoice because, it is a day in the liturgical calendar that is marked with the highest importance and celebration.
As certain voices in today’s society might accuse the Catholic Church of being strict and authoritarian, demanding fasting and penance all the time, in fact the Church actually instructs the faithful to feast more than fast.

For instance, the Easter season lasts 50 days; which is 10 days longer than the 40 days of Lent. This is in recognition that our sorrowful life on earth is much shorter than the eternal joy of Heaven. So, we are not meant to fast forever.
In connection to this idea of feasting is the institution of the Easter Octave.

After the great feast of Easter, the Church decided to extend the “solemnity of Easter” for a period of eight days, until the following Sunday. Meaning that every day this week is technically Easter Sunday, which is a solemnity.

According to the Catholic Encyclopedia, it explains how, “In the fourth century Easter and Pentecost were mostly given octaves. Possibly at first this was only a baptismal custom, the newly baptized remaining in a kind of joyful retreat from Easter or Pentecost till the following Sunday.

Moreover, the Sunday which follows the feasts of Easter and Pentecost, fell on the eighth day, it came as a natural conclusion of the seven feast days after these two festivals.”

In that case, relax a little and rejoice! Let’s recall the words of the Exsultet that was sung at the Easter Vigil.

Rejoice, let Mother of the Church also rejoice,
clothed with the lightning of his glory,
let this holy building shake with joy,
filled with the mighty voices of the peoples. 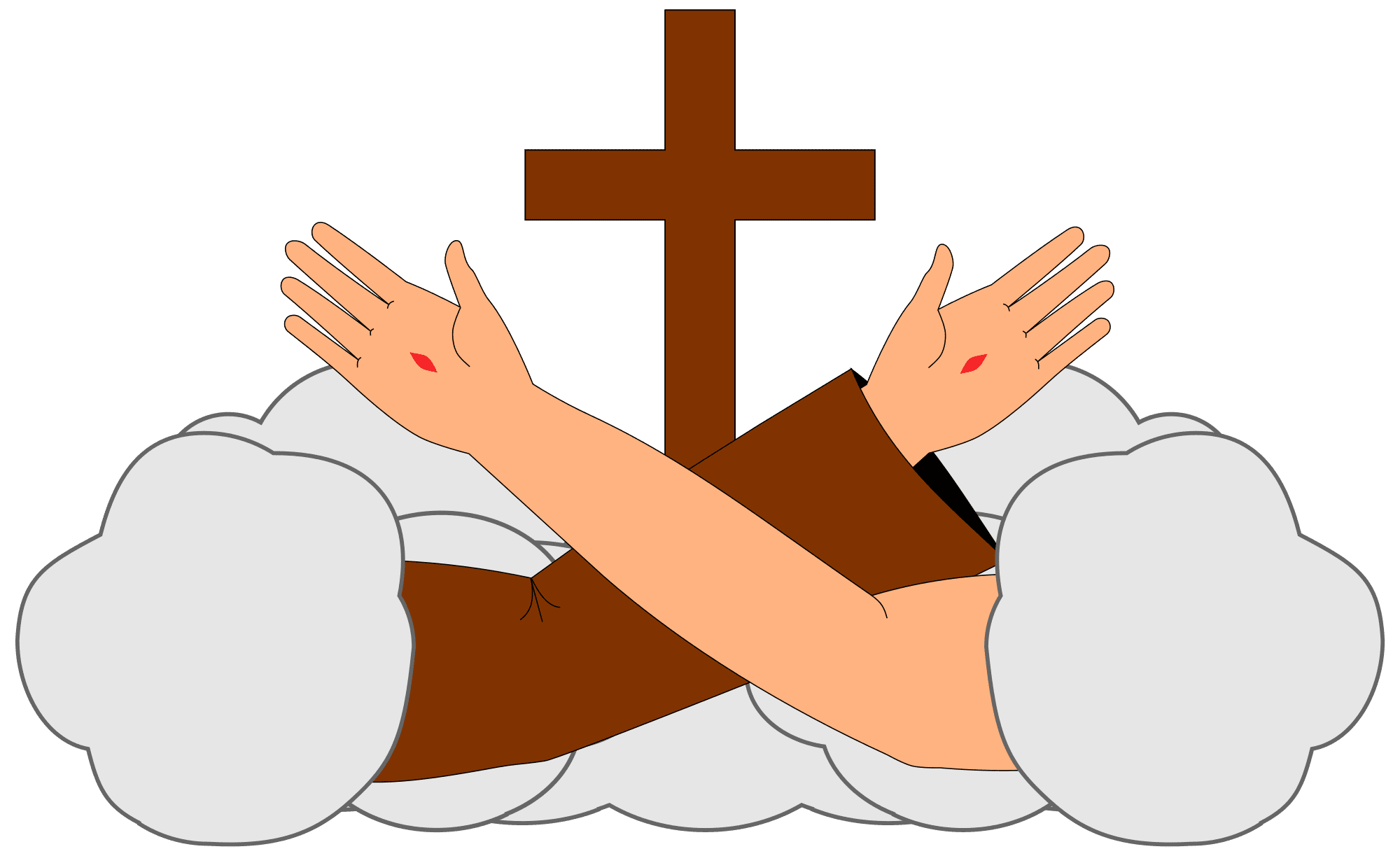 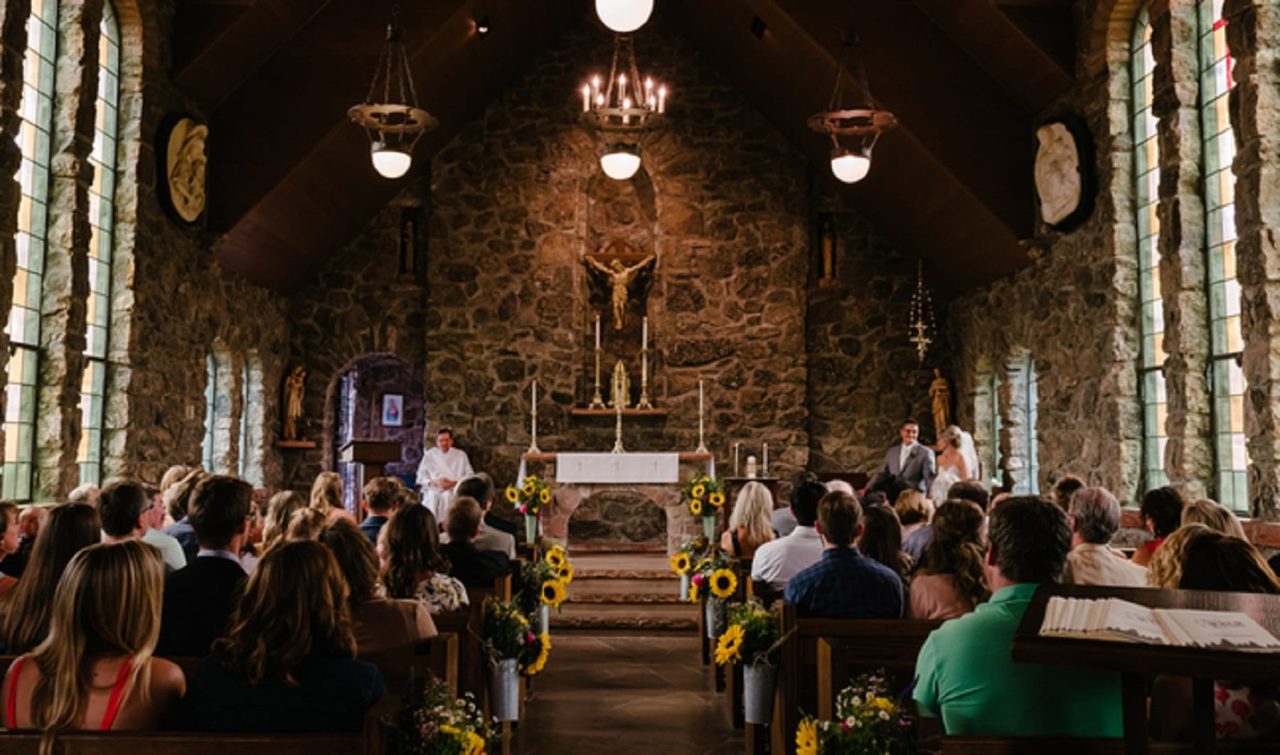 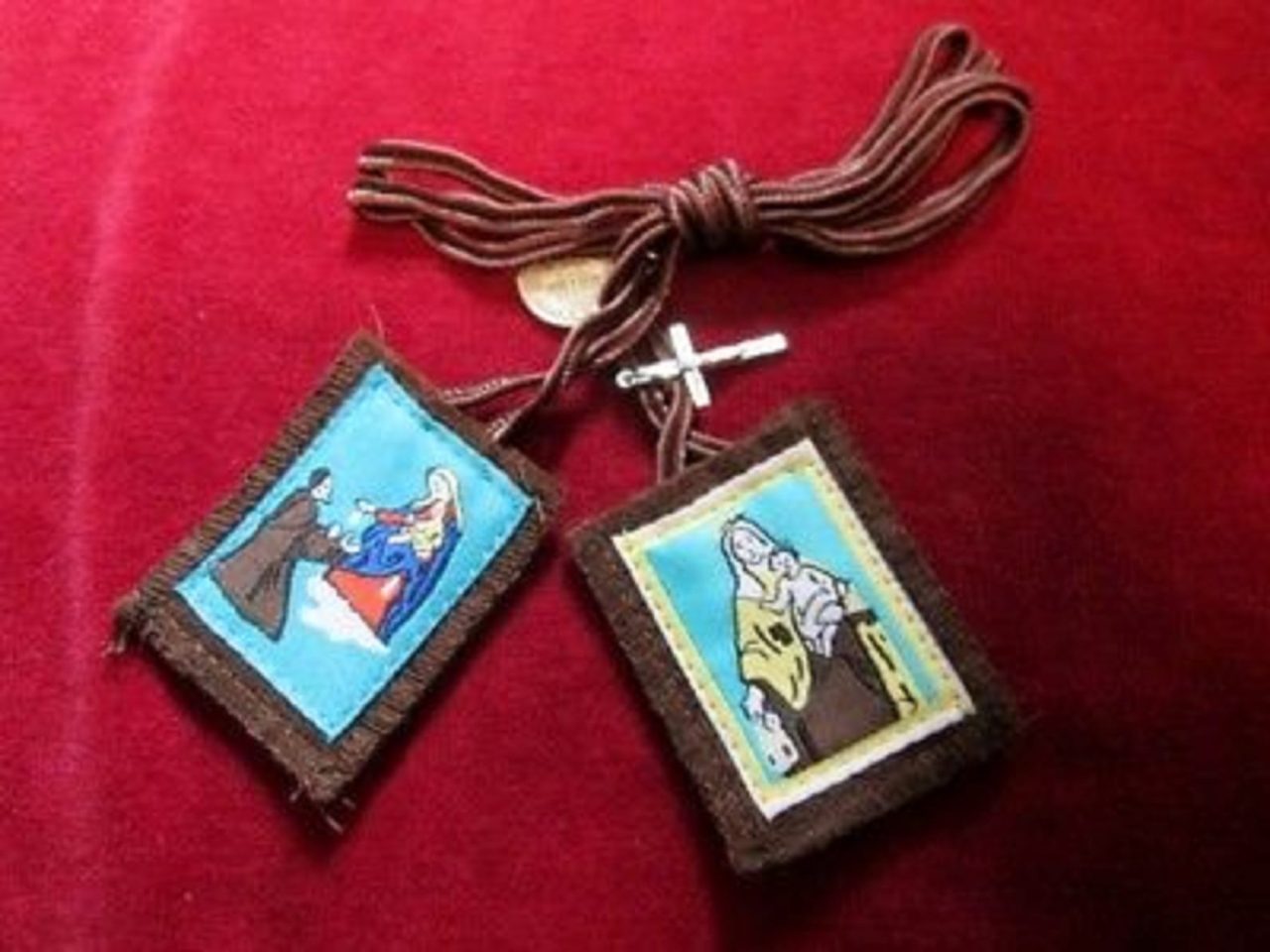