Pope Francis has created a new category for beatification, the level immediately beneath sainthood, in the Catholic Church: those who give their lives for others. This is called “oblatio vitae,” the “ giver of life” for the well-being of another person.

Martyrs, a special category of the saint, also give up their lives, but they do so for their “Christian faith.” And so, the pope’s decision raises the question: Is the Catholic comprehending of sainthood changing?

Most people use the word “saint” to refer to someone who is exceptionally good or “holy.” In the Catholic Church, moreover, a “saint” has a more precise meaning: someone who has led a life of “heroic virtue.”

This definition includes the four “cardinal” virtues: prudence, temperance, fortitude and justice; as well as the “theological” virtues: faith, hope and charity. A saint displays these qualities in a continuous and exceptional way.

When someone is declared a saint by the pope – which can occur only after death – public devotion to the saint, called a “cultus,” is authorized for Catholics throughout the world.

The process for being named a saint in the Catholic Church is called “canonization,” the word “canon” meaning an authoritative list. Persons who are named “saints” are listed in the “canon” as saints and given a special day, called a “feast,” in the Catholic calendar.

Before approximately the year 1000, saints were named by the local bishop. For example, St. Peter the Apostle and St. Patrick of Ireland were considered “saints” long before any formal procedures had been founded. But as the papacy increased its power, it claimed the exclusive authority to name a saint.

Today there are four stages in canonization.

Any Catholic or group of Catholics can request that the bishop open a case. They will need to name a formal intermediary, called the “postulator,” who will promote the cause of the saint. At this moment, the candidate is called “a servant of God.”

A formal investigation looks into “servant of God’s” life. Those who knew the candidate are interviewed, and affidavits for and against the candidate are reviewed. Also, the candidate’s writings – if any exist – are examined for consistency with Catholic doctrine. A “promoter of justice” named by the local bishop makes sure that proper procedures are followed and a notary certifies the documentation.

The Congregation for the Causes of the Saints appoints a “relator” (one of five who currently work for the congregation) who supervises the postulator in writing a position paper called a “positio.” The positio argues for the virtues of the servant of God and can be thousands of pages long. The congregation examines the positio and members vote “yes” or “no” on the cause. “Yes” votes must be unanimous.

The final decision lies with the pope. When he signs a “Decree of Heroic Virtue,” the person becomes “venerable.” Then two stages remain: beatification and sainthood.

Throughout most of Catholic history, the canonization process was rigorous. One of the key figures in the investigation in the Vatican was the “devil’s advocate,” who functioned like an opposing attorney by challenging the candidate’s holiness. This is the origin of the often-used English phrase referring to someone who takes a position to challenge another person to prove a point more fully.

Few people have received the title of “saint,” in as much as there are more than 10,000 that the Catholic Church venerates. Even 15th-century famous spiritual writer German Thomas à Kempis didn’t make it through the process. His body was exhumed and examined during his case for sainthood. There are stories that there were scratch marks on the inside of his coffin and splinters of wood under his fingernails. These discoveries recommended an escape attempt after being buried alive. The issue would have been that Thomas à Kempis did not peacefully accept death as a saint should. His case did not move forward.

Changes to the process

In the early ‘70’s, Pope Paul VI revised the canon of the saints to exclude those whose historical existence could not be verified. For instance, St. Christopher, the protector of travelers, was removed, although many Catholics still have a St. Christopher medal in their automobiles.

In 1983, John Paul II, who would become a saint himself, changed the waiting period from 50 to five years after the candidate’s death. He also reduced the role of the “devil’s advocate.”

These changes led to criticism that the Vatican had become “a saints’ factory.” This quicker process, however, has not reduced the six-figure costs essential for those who support the cause to fund an investigation and hire a postulator.

While the title “saint” is used for all those who are canonized, there are different categories of saints, such as “martyr” and “confessor.”

At this point, it is unclear whether a special title is associated with the new category of saint declared by Pope Francis.

Miracle is a relevant part of canonization.

A miracle is an event that cannot be explained by reason or natural causes. To be named “blessed,” one miracle has to be proved as having taken place under the influence of the candidate for sainthood. The process starts with a person praying to the saint who “intercedes” with God, usually to cure an illness. The potential miracle is then looked into by a medical board of nine members, who are sworn to secrecy. They can be paid for their work only through bank transfer, a rule to prevent under-the-table payments that could corrupt the process.

Martyrs have a different path to sainthood. They become “blessed” when the pope makes a “Decree of Martyrdom.” After a single miracle, martyrs are “raised to the glory of the Altars,” a phrase that refers to the public ceremony in which a person is formally named a saint.

A new kind of saint?

Given this complex history of Catholic sainthood, it’s fair to ask whether Pope Francis is doing anything new.

The pope’s proclamation makes it obvious that someone who gives his life for others should show virtue “at least as ordinarily possible” throughout life. This means that someone can become “blessed” not just by living a life of heroic virtue, but also by practicing a single heroic act of sacrifice.

Such heroism might include dying while trying to save someone who is drowning or losing one’s life attempting to rescue a family from a burning building. A single miracle, after death, is still important for beatification. Now saints can be persons who lead a fairly ordinary life until an extraordinary moment of high self-sacrifice.

From my perspective as a Catholic scholar of religion, this is an expansion of the Catholic comprehension of sainthood, and yet another step toward Pope Francis making the papacy and the Catholic Church more relevant to the experiences of ordinary Catholics. 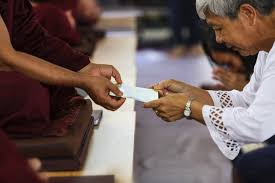 Get to know your charism, and your life will radically change 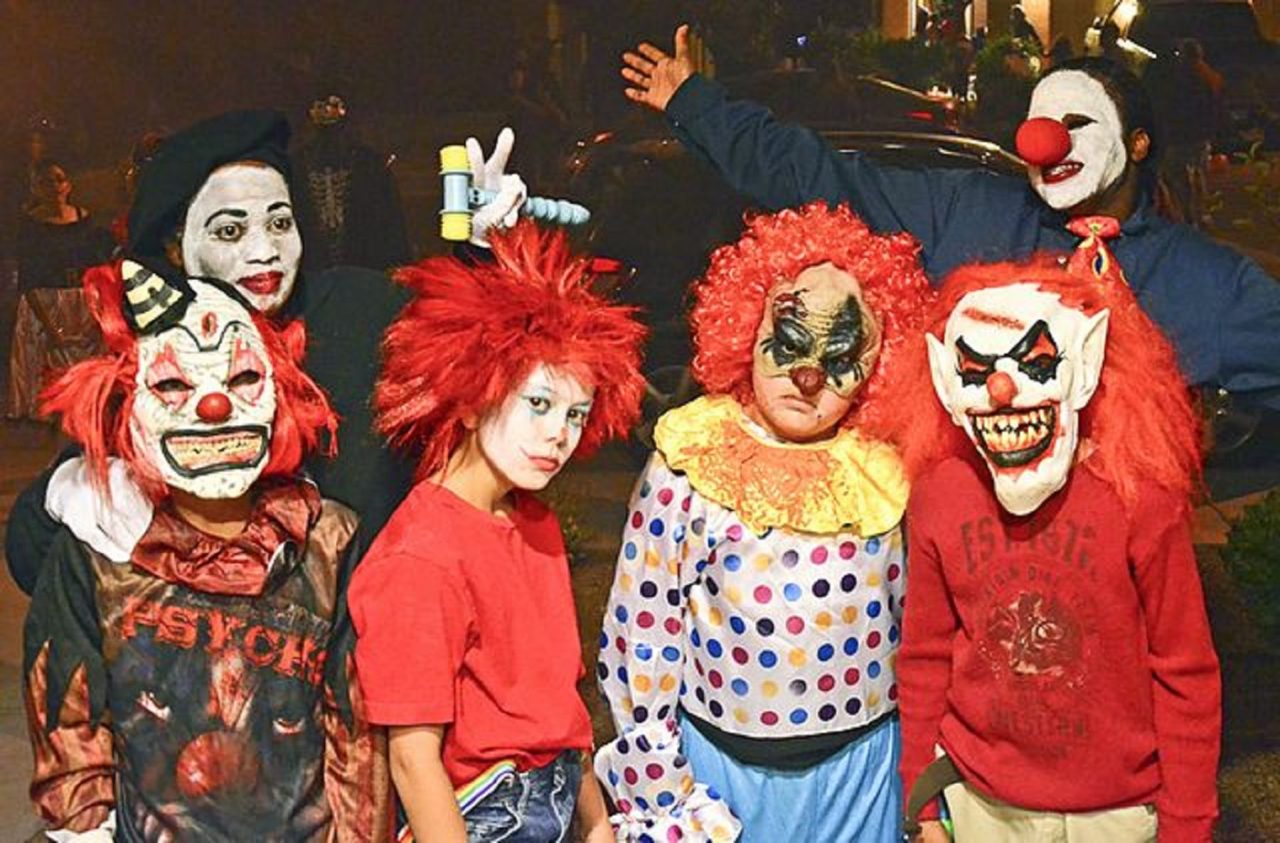 Is Halloween a Pagan Festival?

Here’s what the Octave of Easter is all about