It all started in May 1, 1886, where thousands of workers all over the United States staged a major union strike and demonstration, calling for an eight-hour workday using the slogan, “Eight-hour day with no cut in pay.”

So few days later, still in the midst of the strike, laborers continued a protest in Chicago and met outside an industrial plant. Though the protest was peaceful in nature, but at the end of the workday a group of workers charged the strikebreakers and the police opened fire, and two workers were killed.

This particular act prompted local anarchists to stage another rally on May 4, printing fliers that said, “Workingmen Arm Yourselves and Appear in Full Force!” This rally also started out peacefully, but close to the end of the night a homemade bomb was launched at a police officer. The police replied by firing at the crowd and by the end of the night seven policemen were killed, along with four workers. Plenty were injured and the event became known as the Haymarket massacre.

The event caused tensions at the time and by 1889 the International Socialist Conference declared May 1 to be, “International Workers’ Day,” just to commemorate the massacre.

So each year after that, May 1 was given more significance, being called “May Day” and also became a day used for labor protests.

On May 1, 1894, there also occurred another set of violent riots in Cleveland, Ohio, which again encouraged the International Socialist Conference to work forcefully for worker’s rights.

From then henceforth, May 1 was continually used as a vehicle to promote worker’s rights and became associated with the rising socialist movement across Europe.

However, sixty years later in the midst of the Cold War, Pope Pius XII recognized the increasing tensions in the world and tried to counteract the violence by reclaiming the Christian dignity of work.

He went further to address the Christian Associations of Italian Workers in Saint Peter’s Square on May 1, 1955, and he pleaded with them to not be deceived by the false voices of the world who claim that the Church is against laborers.

Because, the Church, mother and teacher of all, is always very caring towards her children who are in the most difficult conditions, and also has made a valuable contribution to the achievement of honest progress already made by the various categories of workers.

In order to make a bolder statement against the rising worker movements, Pope Pius XII established a new feast day in the calendar of the Church dedicating May 1 to “Saint Joseph the Worker.”

In his speech, he said “As the Vicar of Christ, we wish to highly reagree, on this day of May 1, the dignity of work, and to infuse social life and laws, based on a fair share of rights and duties. With determination, we want to establish the liturgical feast of St. Joseph the Worker, precisely assigning it on the 1st of May because the humble craftsman of Nazareth not only embodies the dignity of the arm of the worker but he is also always the guardian of you and your families”.

By making it into a Catholic feast day, Pius XII reformed May 1 and gave it a Christian dimension. In that case, Christian workers were shown a model to imitate in Saint Joseph and a reminder of their Christian dignity.

Lastly, the Church has always taught that workers should be rewarded justly for their labor, but begs workers to turn to Joseph instead of trying to overthrow with violence the social order so as to achieve their ends.

Saint Joseph the Worker, pray for us! 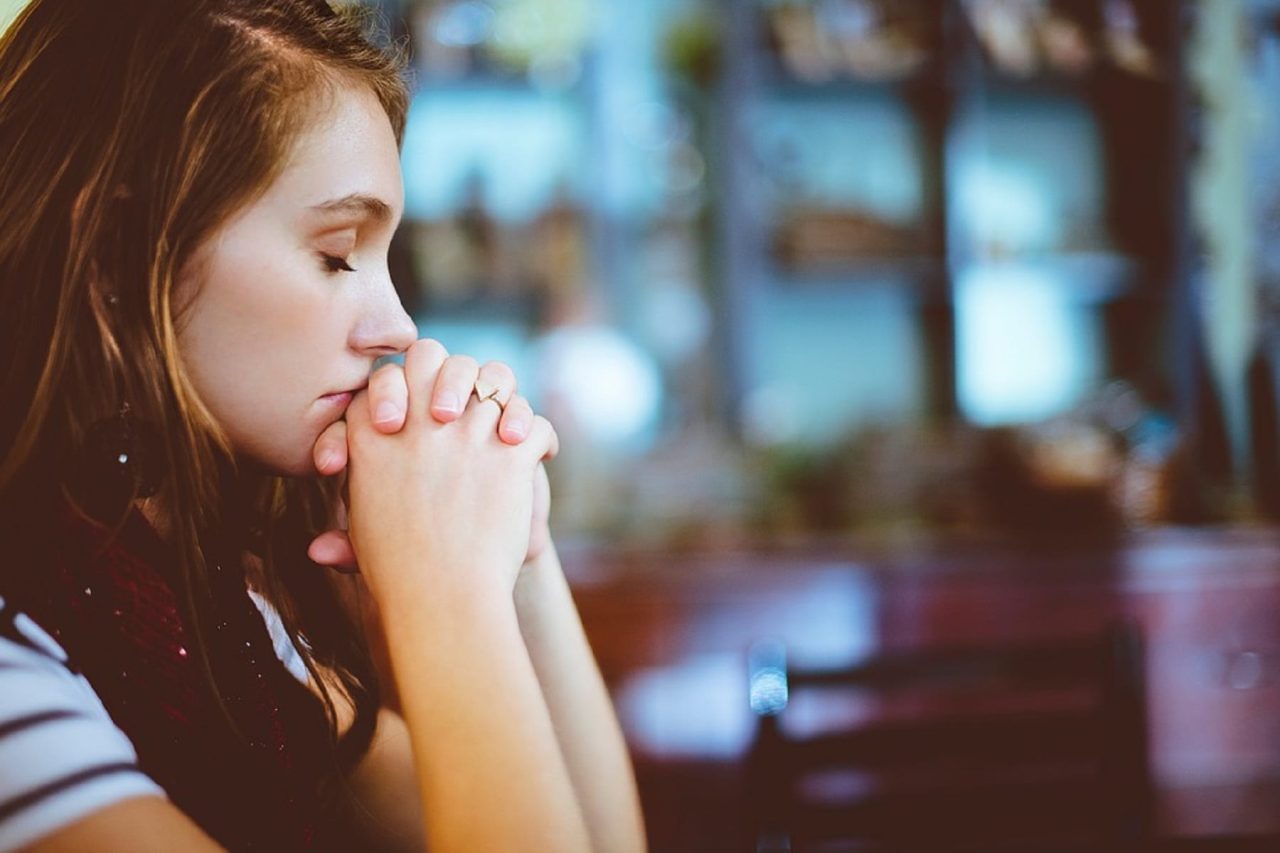 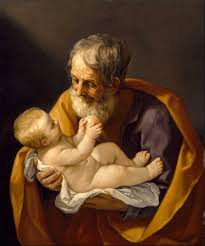 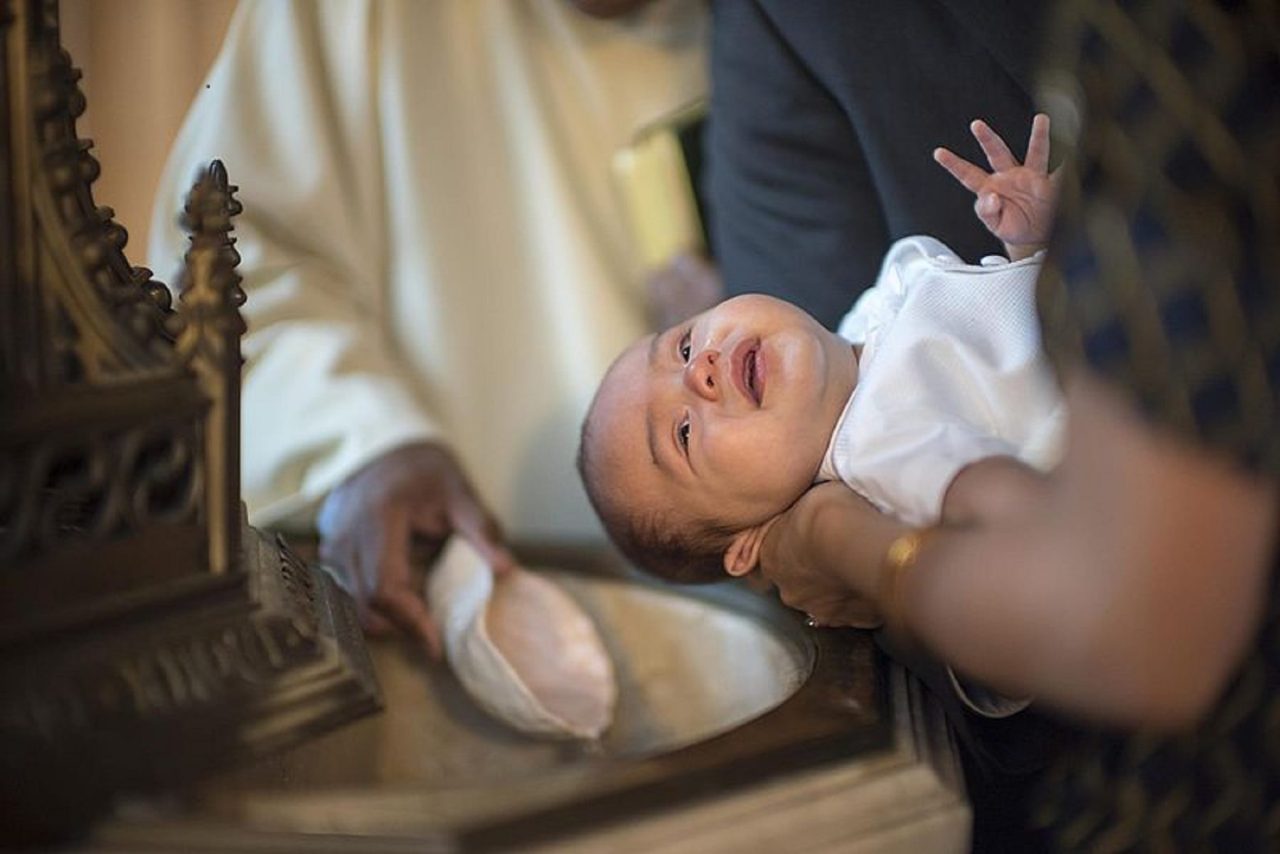 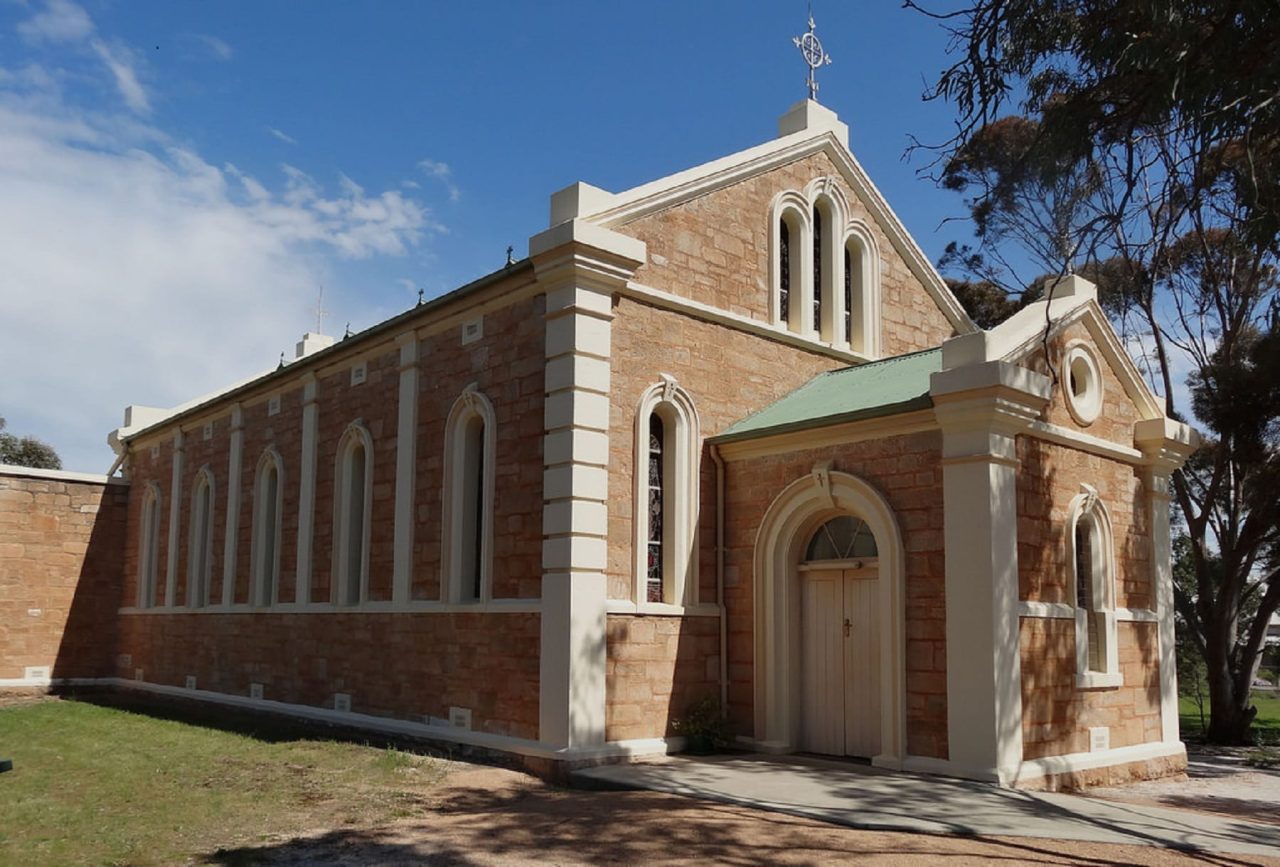