Roman Catholicism is a worldwide religious tradition of over 1.1 billion members.

It traces its history in the early 30s of the Common Era to Jesus of Nazareth, an itinerant preacher in the area around Jerusalem during the period of Roman occupation. Roman Catholic members congregate in a communion of churches headed by bishops, whose role originated with the disciples of Christ.

For a period of some decades after Jesus’ life, death, and resurrection, the bishops spread out across the world to form a “universal” (Greek, katholikos) church, with the bishop of Rome (traced to the apostle Peter) holding primacy.

Today Vatican City, and most specifically, Saint Peter’s Basilica stands over the grave of Peter, as the pope is seen as the successor of Peter.

At first, the Catholic Christianity began as a persecuted religious community, in its earliest days it was considered illegal in the Roman Empire, but within some three hundred years and with the conversion of Emperor Constantine, it became legal and eventually was recognized as the official religion of the Empire.

The Roman Church assumed both temporal and spiritual authority in the West with the decline and fall of Rome in the 5th century. It thus had enormous influence on the development of the art and culture of the western world through the Middle Ages. Today, its growth is the fastest in Africa, South America, and Asia.

Here are some quick Fact Details:

Its formation: The exact date of the beginning of the Roman Catholic Church cannot be determined. While the belief system recognized as Christianity is in place by the first century, institutional structures developed over time. Nor is it possible to distinguish Catholicism as a separate tradition until it can be differentiated from other Christian traditions (most notably, Eastern Orthodoxy and Protestantism).

Scholars recognize a variety of significant institutional, theological, and cultural markers in this development:

325 — Council of Nicea. The first post-apostolic ecumenical council of the Christian community at which Church leaders formed a creedal statement of belief recognized universally.

381 — First Council of Constantinople. This council amended and ratified the Nicene Creed, resulting in the version used by Christian churches around the world.

440-461 — Pope Leo I. Many historians suggest that Pope Leo is the first to claim universal jurisdiction over the worldwide Church, thus initiating the rise of the papacy, a uniquely Roman Catholic structure.

451 — The Council of Chalcedon. This is the first occasion of an institutional division within Christianity, as those who did not adhere to the conclusions of the Council (referred to as Oriental Orthodox) separated.

1054 — The Great Schism. Though the Eastern and Western branches of the Church had long been divided over theological, cultural, linguistic, and ecclesiological disputes, the separation was formalized in 1054, thus creating the first large-scale division within Christendom.

16th century — The term “Roman Catholic” is not generally used until the Protestant Reformation, and some historians see the Council of Trent (1545-1563) as a centralizing movement within Catholicism that enhanced the authority of Rome.

Sacred Texts: The Roman Catholic Church includes in the Old Testament several deuterocanonical books that Protestants rejected. The New Testament is the same as that used by Christians everywhere.

Beginnings
The Church marks her origins from when Jesus chose His apostles and began his public ministry, continuing on after his passion and ascension under the leadership of the Apostle Peter and his successors.

Influences
Jesus declared that he was the fulfillment of the precepts of Judaism. Initially apocalyptic in outlook, the Early Church drew on a variety of sources—Jewish ideas, Greek philosophy, etc.—to explain the mission of the Church as both a visible sign of the Kingdom of God and the path of salvation for all humanity.

Founders
Jesus founded the Church, which recognizes the Apostle Peter as his representative on earth. As the original apostles established missionary churches, the concept of apostolic succession developed into a system of bishops tracing their origins back as custodians and defenders of the deposit of faith.

Sacred Texts
The writings of the apostle Paul to local churches were the beginnings of New Testament scriptures. Shortly thereafter, eyewitness accounts of Jesus’ life were set down as well. The canon of scriptures was determined over time authoritatively by various Church councils. 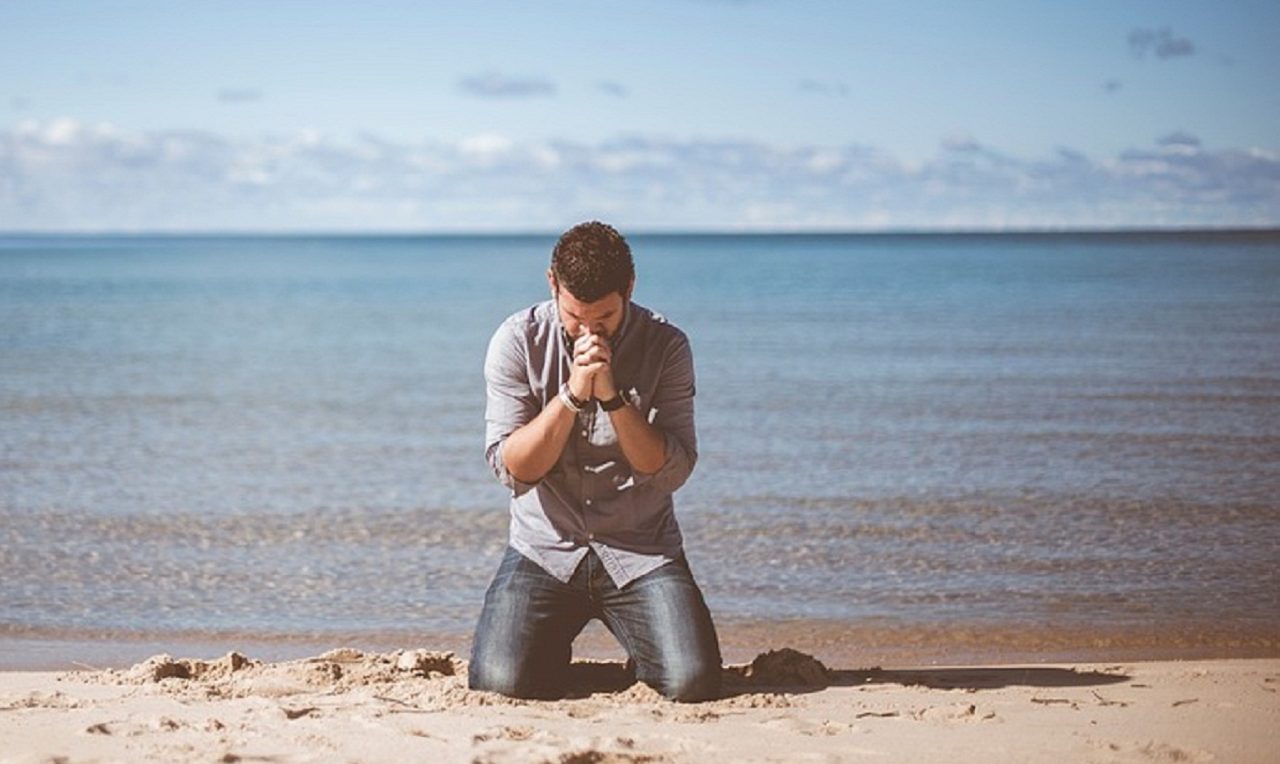 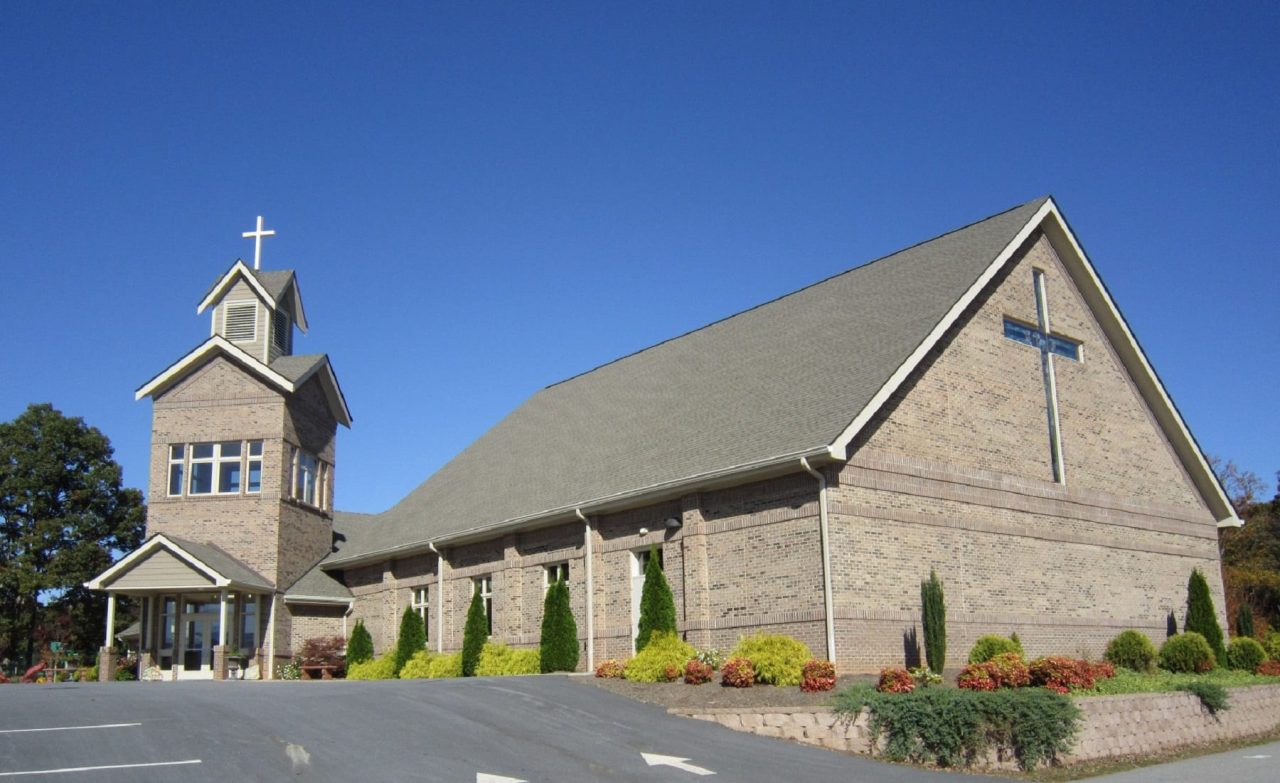