Who was she? How many children did she have?

In the beginning pages of the Bible, the person that wrote the book of Genesis presents the creation of the first humans. Adam is first created from the “dust of the ground” and then God wishes that Adam would be given a “helper suitable for him”.

So according the (Genesis 2:21-22), Lord God caused the man to fall into a deep sleep. And as he slept, God took one of his ribs and closed up its place with flesh, and the Lord God turned the rib from which he had gotten from the Man and brought her to the man.
Eve was the first woman and her actions deeply influenced the rest of Salvation History.

Here are five basic facts about Eve that are not always caught after an initial reading of Genesis.

Her name is not a noun but more of a verb

The Catholic Encyclopedia describes that the name Eve is etymologically connected with the verb which means ‘to live’ and that’s why Adam called the name of his wife Eve
Because through Eve life is born into the world, something that Adam could not do on his own.

Eve was created to be equal in dignity with Adam

Over the centuries, many commentators have highly emphasized on the fact that Eve was created from Adam’s side, not his head or feet. One 18th-century ,biblical interpreter says that Eve was neither made out of his head to rule over him, nor out of his feet to be trampled upon by him. But Eve was made out of his side to be equal with him, to be under his arm so as to be protected, and near his heart to be beloved.

As the Catechism says, “Man and woman were made for each other not that God left them incomplete and half-made. God created them so as to be a communion of persons, in which each can be a helpmate to the other, for they are equal as persons (‘bone of my bones. . .’).

It was recorded in the Bible that Adam and Eve raised three children who were: Cain, Abel and Seth. The book of Genesis, (Genesis 5,4) however, states that the days of Adam after he became the father of Seth were eight hundred years and he had other sons and daughters.

Eve is respected as a “saint” in many Christian churches

Though Eve is not officially canonized, there is an ancient tradition (enshrined in the Creed) that after his death, Christ descended into the dead to bring back the righteous into Eternal Life.

The homily was given in an ancient event as thus: God has gone to search for Adam, our first father, like a lost sheep. “I am your God, for who your sake have become your son. I order you, O ye who is asleep, to awake. For I did not create you to be a prisoner in hell. Rise up from the dead, for I am the life of the dead”.

In that case, Adam and Eve are considered to be saints because of their union with God in heaven. 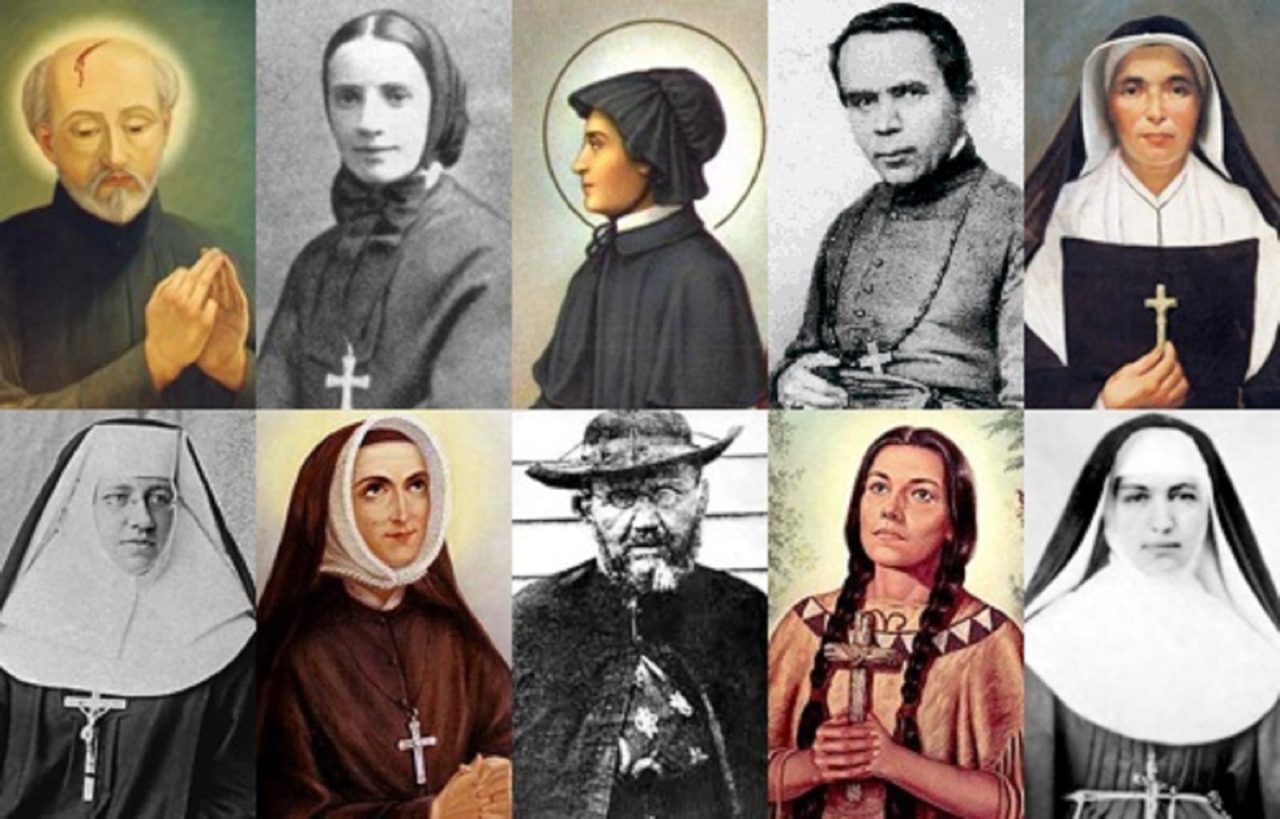