The Catholic Church has recorded throughout history, Saints whose bodies did not decay after death, the body of such saints are said to be incorrupt. It is most times put inside a church altar with a glass front so that it can be seen.

Here is a list of some Saints with an incorrupt body:

Bernadette Soubirous was born in Lourdes, France. She reported eighteen apparitions of “a Lady.” From February to July 1858, Despite initial doubts from the Roman Catholic Church, these claims were absolutely looked into and later said to be worthy of belief. After she gave up the ghost, her body did not decay, it “remained incorruptible”, and the shrine at Lourdes became a well-known site for pilgrimage, attracting millions of Catholics each year.

St. Jean Baptiste Marie Vianney was born on May 8, 1786, he was a French parish priest who later became a Catholic saint and the patron saint of parish priests. He is most times called the “Curé d’Ars”. He became well-known for his priestly and pastoral work in his parish as a result of the total spiritual transformation of the community and its surroundings. He died on August 4, 1859.

St. Teresa Margaret was born on July 15th, 1747. On March 19, 1934, Pope Pius XI canonized Blessed Teresa Margaret of the Sacred Heart. The new saint is almost unknown outside of the Carmelite Order. Her life was quiet and unpopular. She died on March 7 1770, at the age of 22, having spent five years in the Carmelite monastery in Florence. She performed no attention-getting deeds, nor did her reputation reach the wider world having lived in silence and virtue.

Saint Vincent de Paul was born April 24, 1581. He studied humanities at Dax with the Cordeliers and graduated in theology at Toulouse. He was authorized in 1600, remaining in Toulouse until he went to Marseille for an inheritance. Returning from Marseille, he was captured by Turkish pirates and sold into slavery. After converting his owner to Christianity, Vincent de Paul was set free in 1607. He then went back to France and served as a parish priest near Paris. In 1705, the Superior-General of the Lazarists requested that the process of his canonization might be instituted. On August 13, 1729, Vincent was declared Blessed by Benedict XIII, and canonized by Clement XII on June 16, 1737. In 1885 Leo XIII gave him as patron to the Sisters of Charity.

Saint Veronica Giuliani (Veronica de Julianis) (1660-July 9, 1727) was an Italian mystic. She was born at Mercatello in the Duchy of Urbino. Her baptismal name is Ursula. According to the Catholic Encyclopedia, she showed signs of sanctity from an early age. Her legends explain that she was only eighteen months old when she uttered her first words to scold a Shopman who was serving a false measure of oil, saying clearly: “Do justice, God sees you.”

Saint Zita (c. 1212 – 27 April 1272) is the patron saint of maids and domestic servants. She is also appealed to in order to help find lost keys. Zita often said to others that devotion is false if slothful. She considered her work as employment given her by God, and also as part of her penance. She reverenced her master and mistress in all things as being placed over her by God. She always rose several hours before the rest of the family and prayed a considerable part of the time while others slept.

Saint Don Bosco, born Giovanni Melchiorre Bosco on August 16th, 1815, known in English as John Bosco, was an Italian Catholic priest and teacher, who put into a routine the dogma of his religion, using teaching methods based on love rather than punishment. He placed his works under the protection of Saint Francis de Sales; thus his followers styled themselves the Salesian Society. He is the only Saint with the title “Father/and Teacher of Youth”, he died on January 31st, 1888.

Pope Pius IX was born Giovanni Maria Mastai-Ferretti on May 13th, 1792. He reigned as Pope of the Roman Catholic Church from his election on June 16, 1846, until he gave up the ghost, Pius IX was elected as the candidate of the liberal and moderate wings on the College of Cardinals, following the pontificate of arch-conservative Pope Gregory XVI. Initially sympathetic to democratic and modernizing reforms in Italy and in the Church, Pius became increasingly conservative after he was deposed as the temporal ruler of the Papal States in the events that followed the Revolutions of 1848. He died on February 7th, 1878.

Pope Saint John XXIII (Latin: Ioannes PP. XXIII; Italian: Giovanni XXIII) was born in Angelo Giuseppe Roncalli on November 25th, 1881. He was selected as the 261st Pope of the Catholic Church and sovereign of Vatican City on October 28, 1958. He called the Second Vatican Council (1962-1965) but did not live to see its completion, giving up the ghost on June 3, 1963, two months after the completion of his final encyclical, Pacem in Terris. He was beatified on September 3, 2000, along with Pope Pius IX, the first popes since Pope St. Pius X to receive this honor. He was canonized by Pope Francis with Pope John Paul II on 27th April 2014. 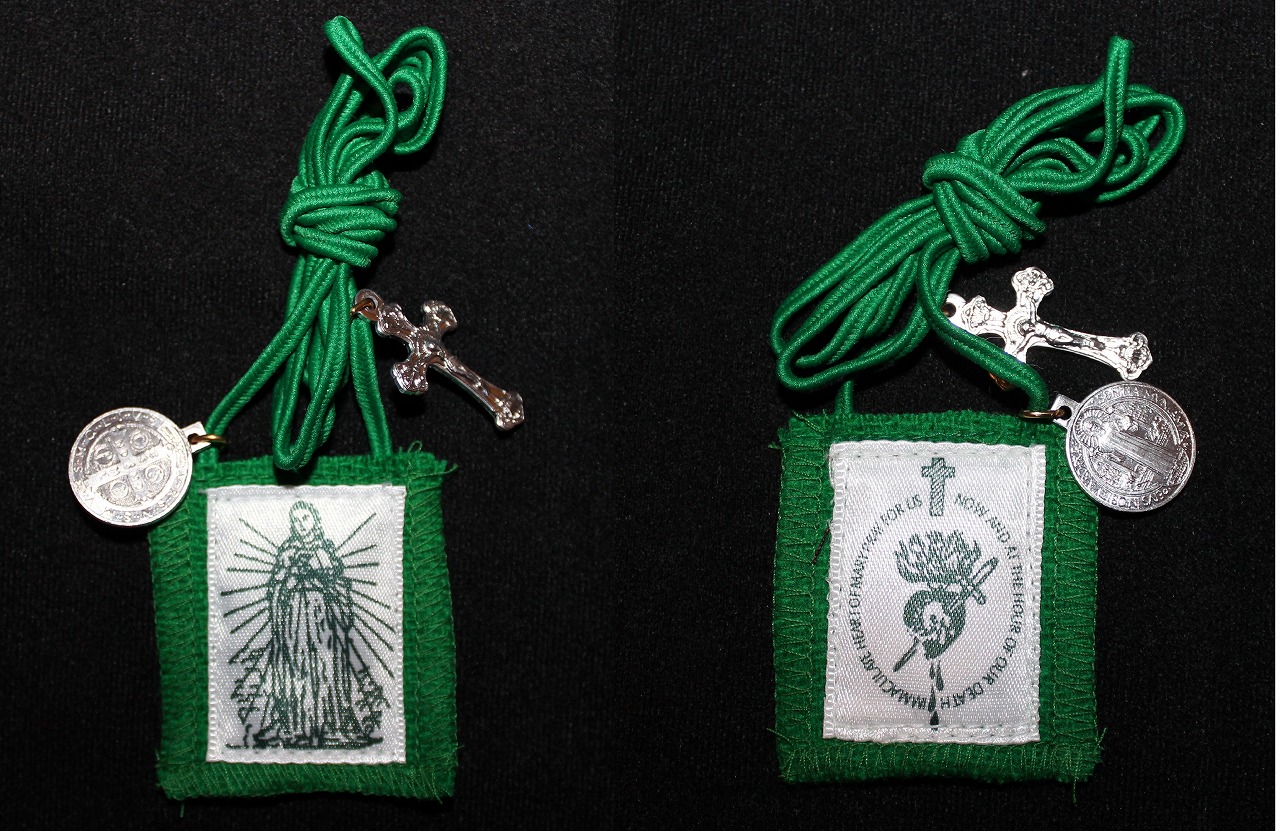 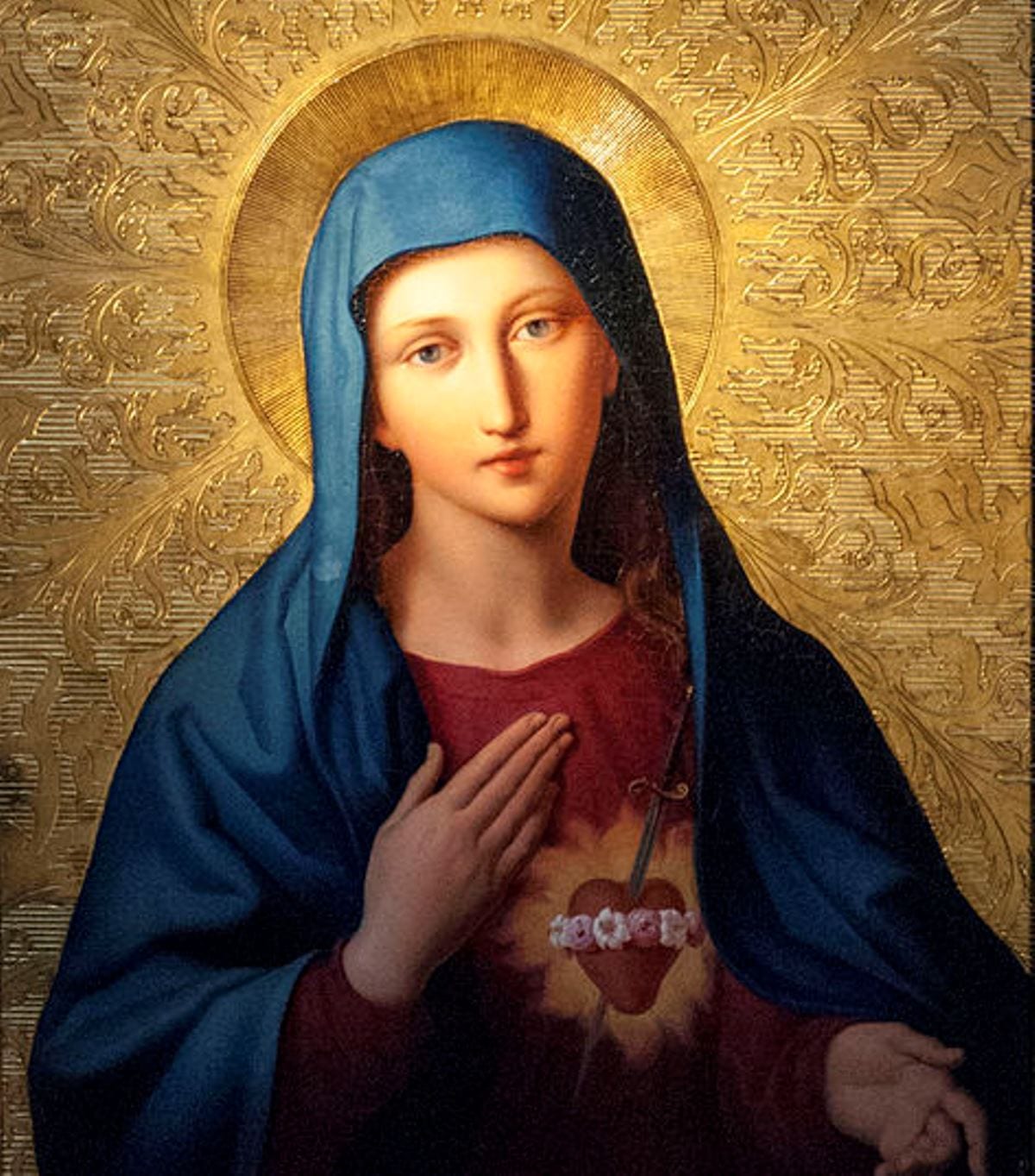 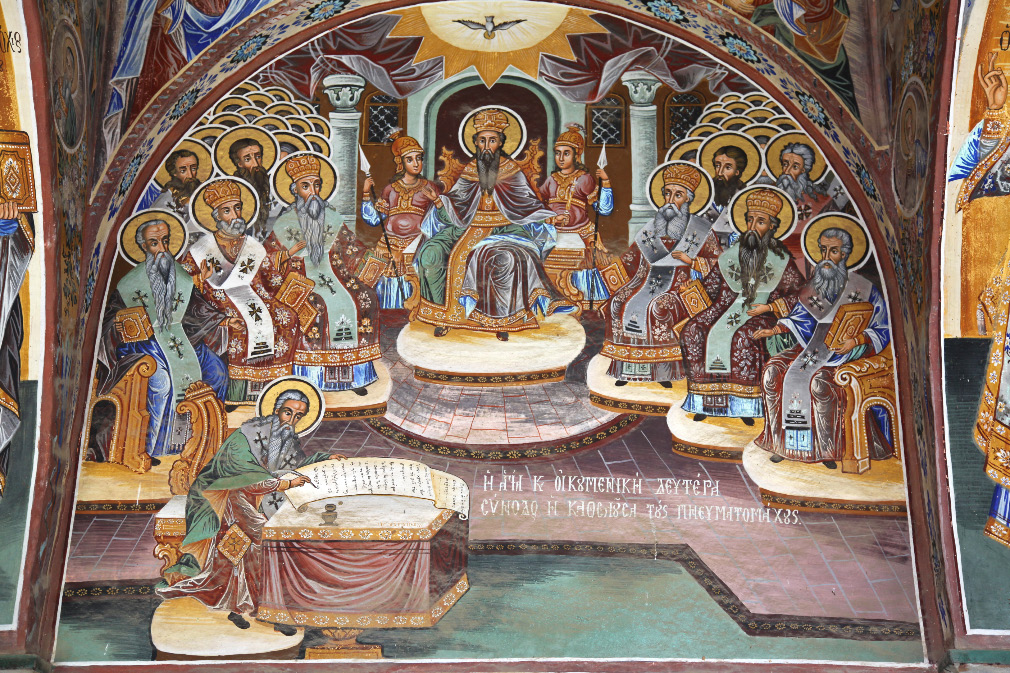