Almost in all the Gospel narratives, Jesus is crucified at a placed called “the Golgotha.” And it is a strange word, one that is not easy to understand.

According to Gospel of John (John 19:17), “So they took Jesus, and he went out, carrying his own cross, to the place called the place of a skull, which is called in Hebrew Golgotha” (John 19:17).

The Gospel writer plainly explain to the reader that Golgotha is a Hebrew word for “the place of a skull,” which is the same as the English word “Calvary,” and it refers to the same place.

The real question, however, why is it called the place of skull, and whose skull?

In accordance with the Catholic Encyclopedia , “Calvary may have been a place of public execution, and so named from the skulls strewn over it. Probably, the victims were abandoned to become a prey to birds and beasts, as it happened to Jezebel and Pharaoh’s baker (2 Kings 9:35; Genesis 40:19, 22).”

Furthermore, there is a Jewish cemetery which is nearby and it has a long history, but is not related to the criminals who would be executed on the that hill.
However, the shape of the hill might likely resemble a skull, which is why the local people called it “the place of a skull.”

A interesting long-held tradition has it that the “skull” located on Golgotha is the skull of Adam.

There was a current tradition among the Jews that the skull of Adam, after having been confided by Noah to his son Shem, and by the latter to Melchisedech, was finally deposited at the place called, Golgotha for that reason.

Actually, the Fathers of the Church were aware of this tradition, and it survives in the skulls and bones placed at the foot of the crucifix. Even the Evangelists did not oppose to it, inasmuch as they speak of one and not of many skulls. (Luke, Mark, John, loc. cit.)

In an actual sense, it might be a combination of all these theories led to why the hill was called Golgotha. This provides a great deal of material for meditation and it helps to support the providential plan of God.

Everything happens for a reason, especially the place of death of Jesus. 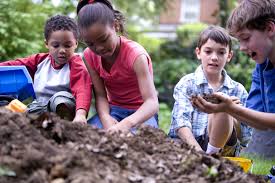 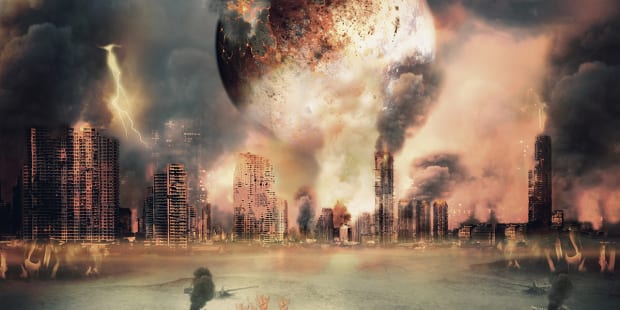 Did Our Lady of Fatima predict the “End Times”? 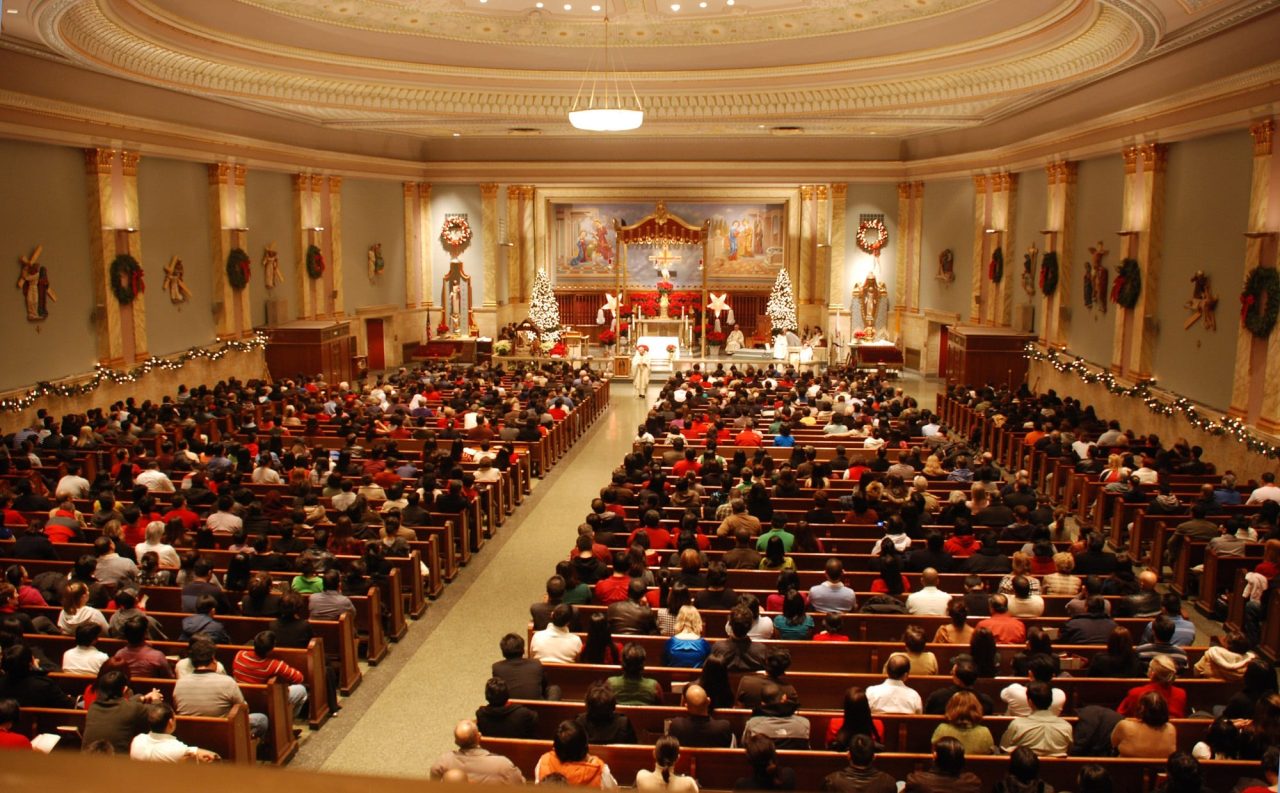