Although not much of St. Valentine’s life is reliably known, and whether or not the stories involve two different saints by the same name is also not officially decided, it is highly agreed that St. Valentine was martyred and then buried on the Via Flaminia to the north of Rome.

In 1969, the Roman Catholic Church removed St. Valentine from the General Roman Calendar, because so little is known about him. However, the church still recognizes him as a saint, listing him in the February 14 spot of Roman Martyrdom.

One common story about St. Valentine is that in one point of his life, as the former Bishop of Terni, Narnia, and Amelia, he was on house arrest with Judge Asterius. While discussing religion and faith with the Judge, Valentine pledged the validity of Jesus. The judge immediately put Valentine and his faith to the test.

St. Valentine was presented with the judge’s blind daughter and told to restore her sight. If he succeeded, the judge vowed to do anything for Valentine. Placing his hands onto her eyes, St. Valentine restored the child’s vision.

Judge Asterius was humbled and obeyed Valentine’s requests. Asterius broke all the idols around his house, fasted for three days and became baptized, along with his family and entire 44 member household. The now faithful judge then freed all of his Christian inmates.

St. Valentine was a Roman priest martyred during Claudius’ reign. The story also tells that St. Valentine was imprisoned for marrying Christian couples and aiding Christians being persecuted by Claudius in Rome. Both acts were considered serious crimes. A relationship between the saint and emperor began to grow until Valentine attempted to convince Claudius of Christianity. Claudius became raged and sentenced Valentine to death, commanding him to renounce his faith or be beaten with clubs and beheaded. St. Valentine refused to renounce his faith and Christianity and was executed outside the Flaminian Gate on February 14.

It is widely recognized as a day for love, devotion, and romance. St. Valentine is the Patron Saint of affianced couples, bee keepers, engaged couples, epilepsy, fainting, greetings, happy marriages, love, lovers, plague, travelers, and young people. He is represented in pictures with birds and roses

Dear Lord, who art high in the Heavens,
Giver of Love and Passion,
And He who strings the hearts cords,
Lead the Lovers this day, February ten plus four.
The day during the month of two,
When the date is the perfect number of God
Greater two souls and two hearts.
Some Loves are fleeting,
But that which is built on you will never fail.
So guide the Lovers to know what is to be.
Your truths the Lovers mouths should speak,
For Your truth is that which is honest to the heart.
Only this, then, should pass over the red lips of the Lovers.
Your art, the Lovers simply a medium.
It is only with True Hearts that You can create a Masterpiece,
So let the Lovers remember that their Souls Desire
Is the one for which You light their Fire.
And let it be You who creates the Art of the Lovers;
The art of two into one. 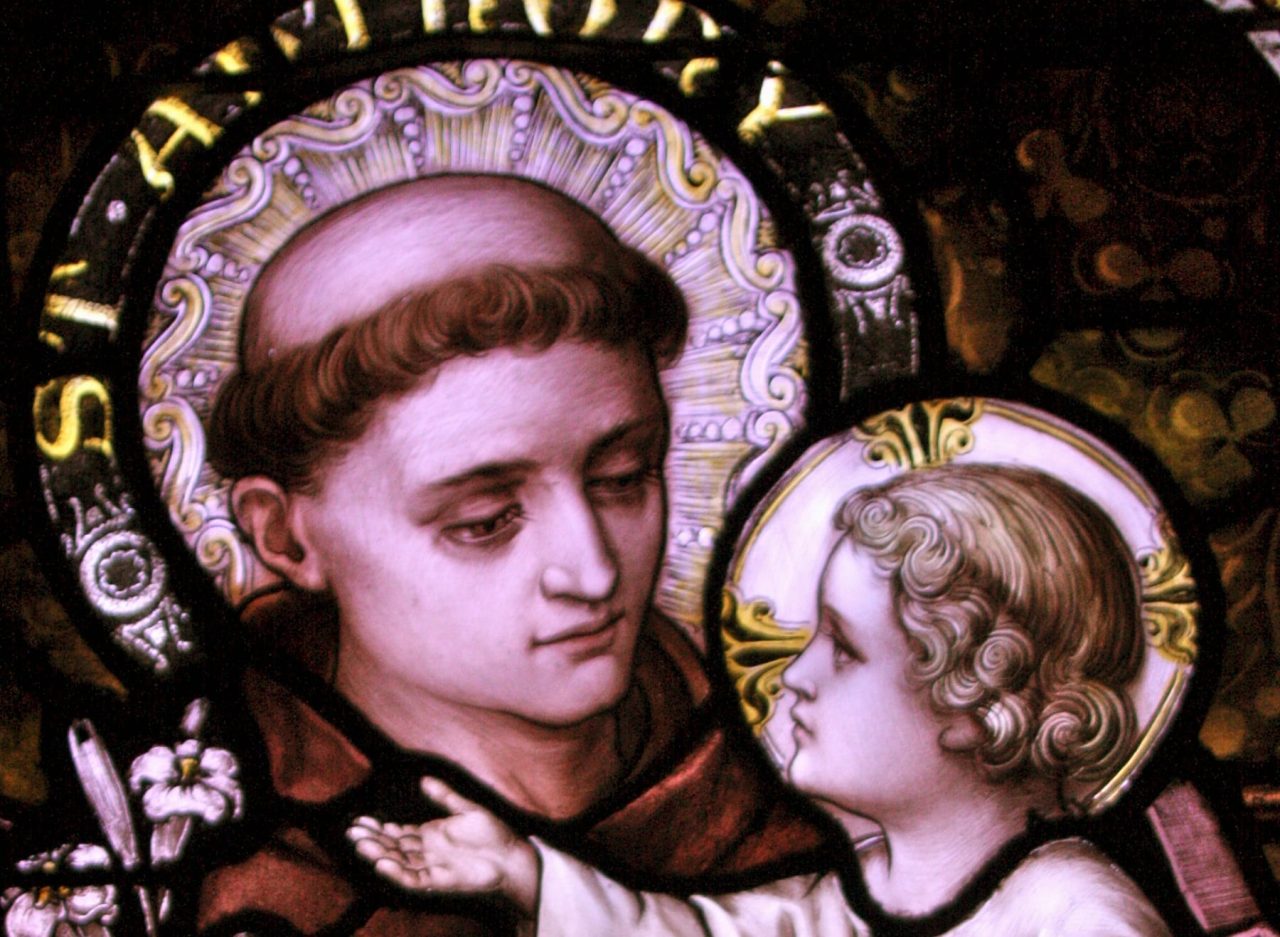 Find out the kind of cross Jesus carried to Calvary?