Why do the older books of the Old Testament describe God as if he has a body?

In Jewish tradition, there are two different aspects of thought. One camp views the passages of the Old Testament that refer to God’s body as metaphorical. The other camp accepts them literally and agrees that God either has a body or, at the very least, has a form that he can allow man to see. Since Maimonides’s thirteen principles of faith in the twelfth century, Jewish thought has generally been that God is incorporeal.

Christian tradition has been virtually unanimous in viewing these passages in a metaphorical context (see John 1:18). Any reference to God’s body is considered a symbolic means of making God’s actions more comprehensible to human beings living in a material world.

Exodus 33:23 and 33:11 are most often cited as examples of God having a form, but they have to be viewed in their total context.

In as much as Exodus does record that Moses spoke to God “face to face” (Exod. 33:11) we also read a few verses later that no one can see God’s “face” and live (33:20). Therefore, it is clearly a metaphorical expression.

God does say that he will let Moses see his “back” (33:23), but this is in response to Moses asking to see God’s glory (Exod. 23:18). This is understood as God veiling his essence in some way from Moses but showing himself to some degree to Moses.

In the passages from the prophets where they claim to have seen God on his throne and these descriptions sound totally human-like, these are understood as visions to help the prophet comprehend and not a true seeing of the divine essence. 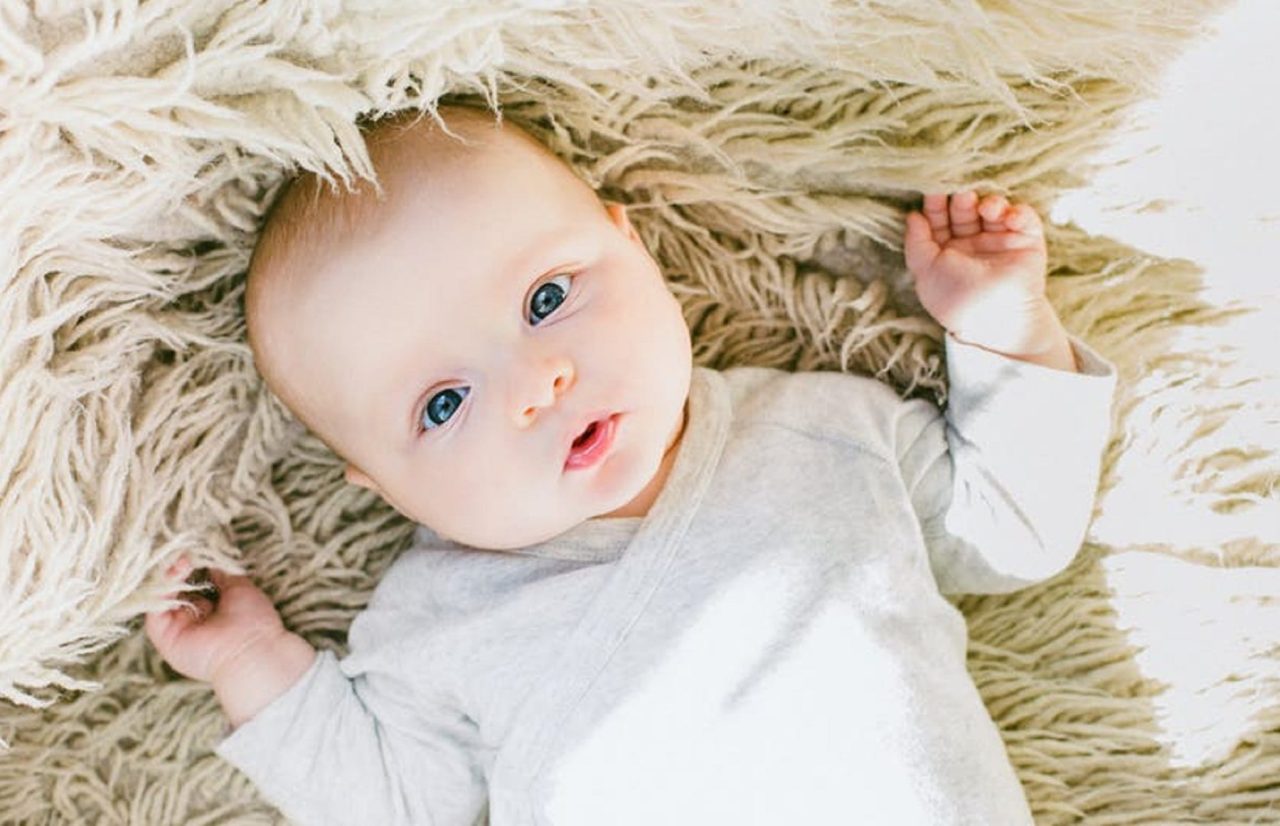 Does Numbers 5 Refer to Abortion? 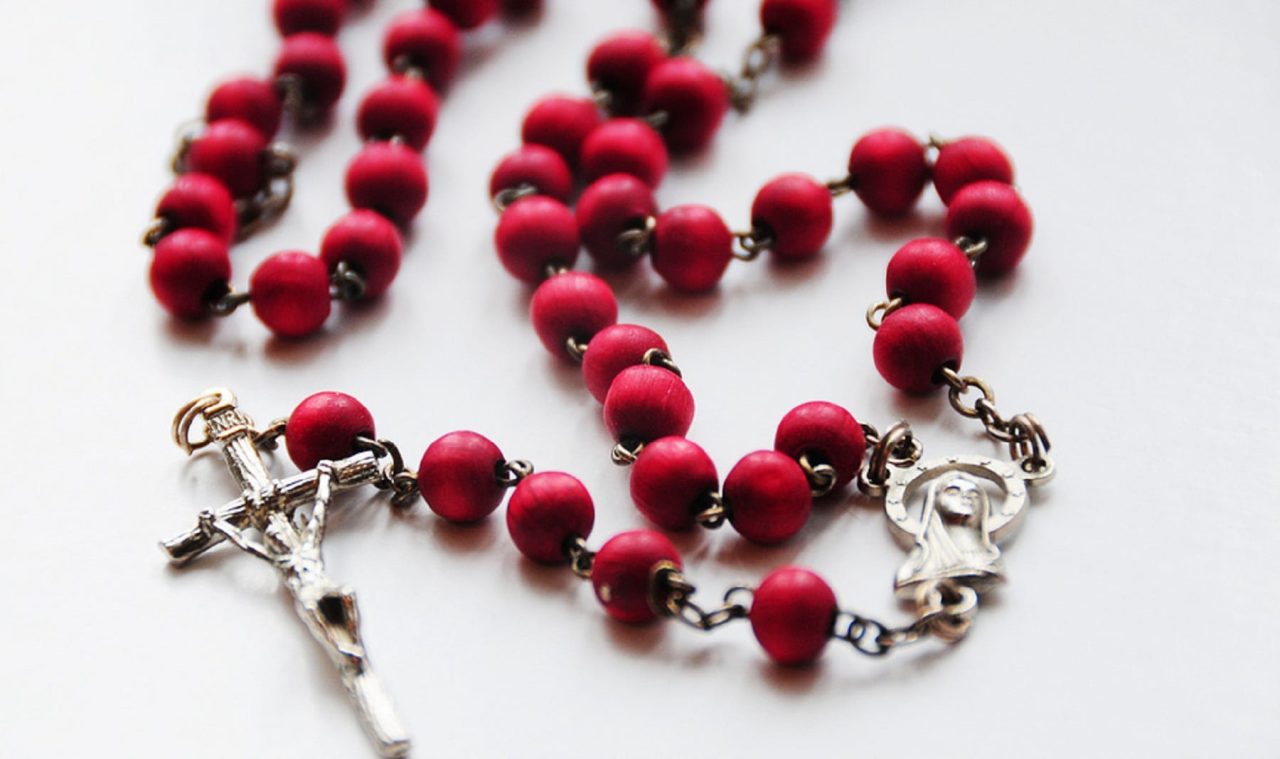 Is My Rosary Still Usable If the Crucifix Fell Off? 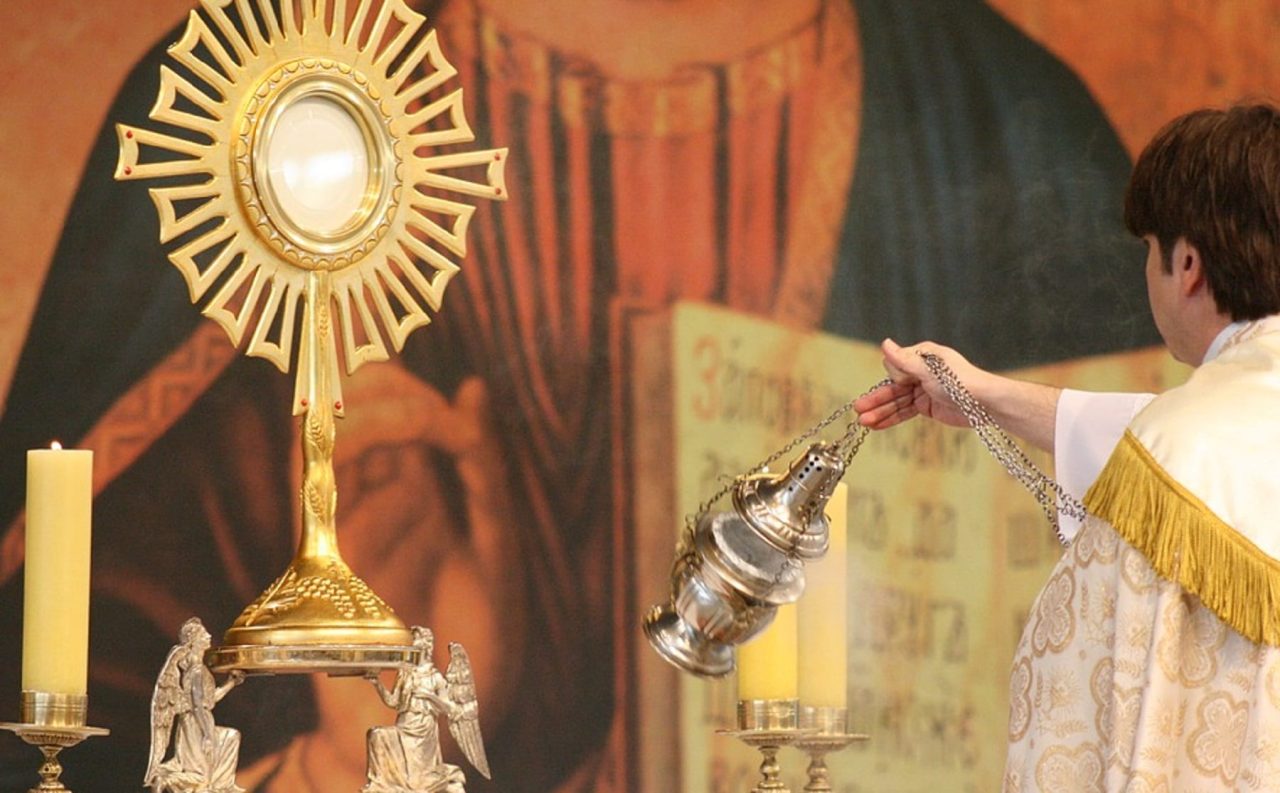 Is adoring our Lord in the tabernacle and adoring him exposed on the altar the same thing?

Is justification and condemnation the same?