Generally, absolution of sins was a power given to the apostles as a sign that they were all eligible servants of God. Catholics adopted this practice from our first pope Peter, so now Catholics gather at a given area to confess their sins to a priest and are granted absolution for sins. The Catholic church lawfully grants absolution without prior confession in only two circumstances:

5 basic Scripture verses that back up the practice of confession by Catholics:

Here are benefits of Confession your sins to a priest

Now to answer our initial question with our already gathered background knowledge on confession and absolution; we can now say with certainty that Catholic priests can absolve sins but not their own, even Priests have to go to confession as often as everyone else in the Church. The precept of the Church says that we must confess once a year before receiving our annual communion during Easter. This is like saying, “I take a bath once a year, whether I need it or not.” 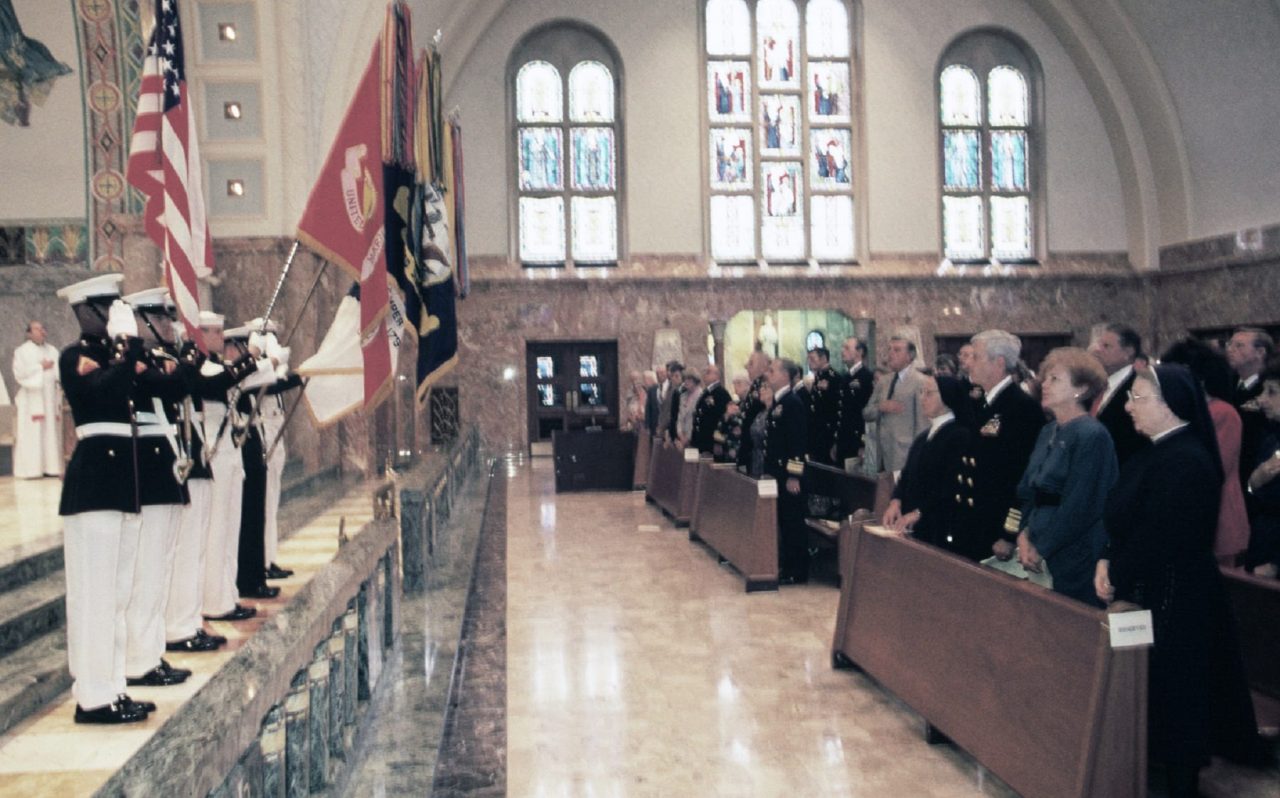 Did The Church Move The Sabbath From Saturday To Sunday? 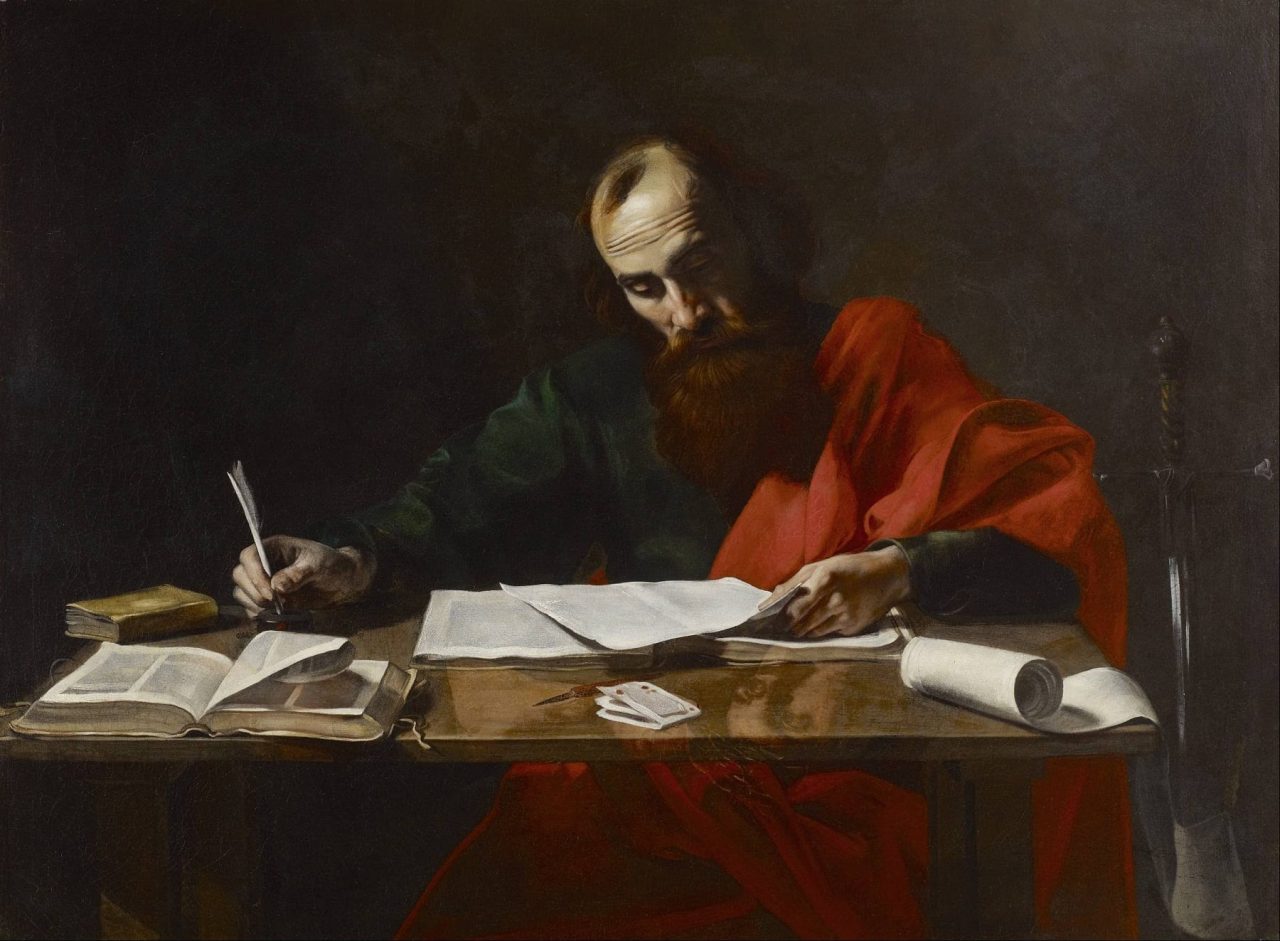 Is there any biblical support for apostolic succession?