When the man elected pope declined the office that comes with a certain responsibility and power in the year 1362, Blessed Pope Urban V was appointed. He was a total stranger but due to the inability to find another potential figure for that important office, He was entrusted the position in good faith.

Pope Urban V was a reputable lawyer and a Benedictine monk, who was greatly learned, brilliant and deeply rooted in spiritual. Not long after he assumed seat, he put a lot of things in place to the point it was said to be the best choice of faith ever. He lived a life of prudence, decency and simplicity, which didn’t earn him a lot of friends among his order and clergymen who were all comfortable and accustomed to privilege and luxury. But it didn’t limit him. He restored order and reform in the churches and monasteries.  He spent a brief time in the seat of papacy before moving to Avignon in 1309, where he spent most of his remaining eight as a pope, till his death.

Urban achieved great milestones during his reign. However, he was not able to achieve his biggest challenge, which was to reunite the Eastern and Western Churches.

Urban followed the Benedictine Rule for as long as he lived. He requested shortly before his death in 1370, to be moved from the papal palace back to his hometown to be close to his brother and to the people he has always helped. 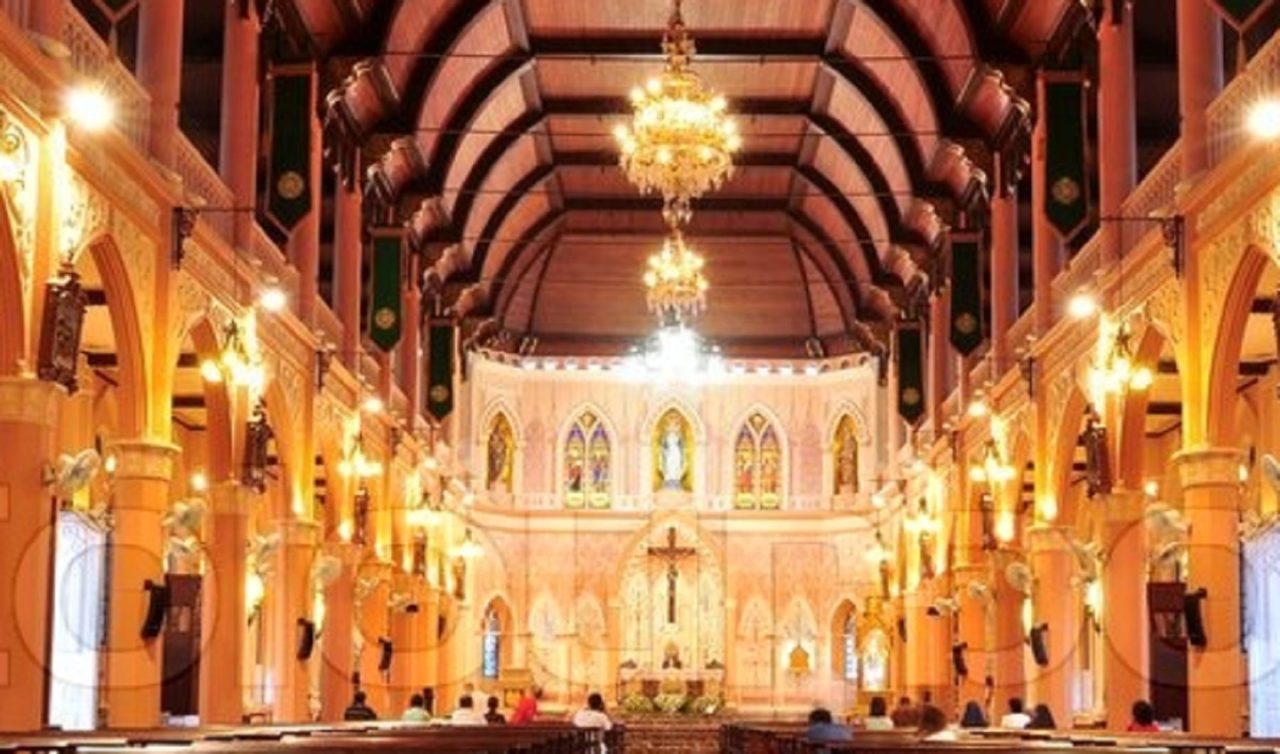 Here is a List of Catholic Symbols and Meanings You Probably Wish To Know. 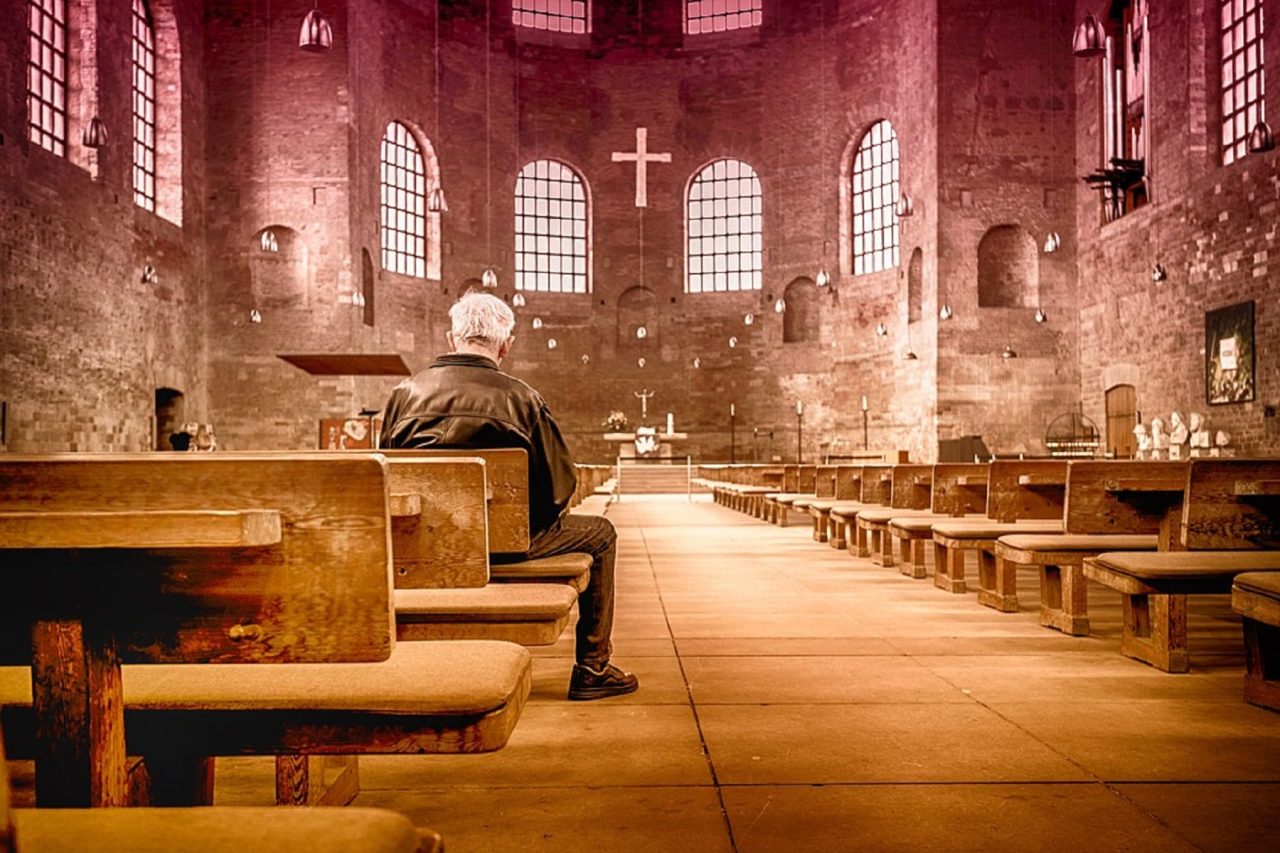 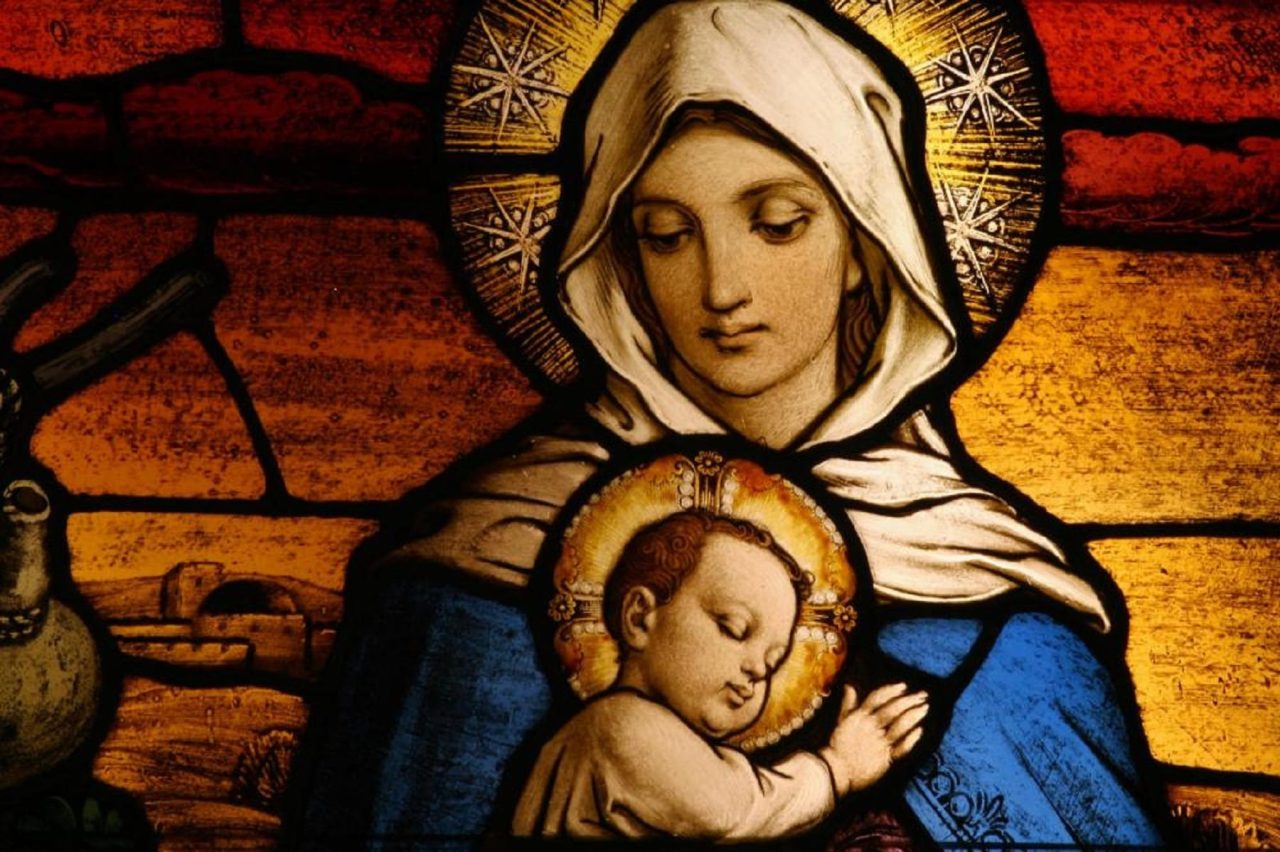 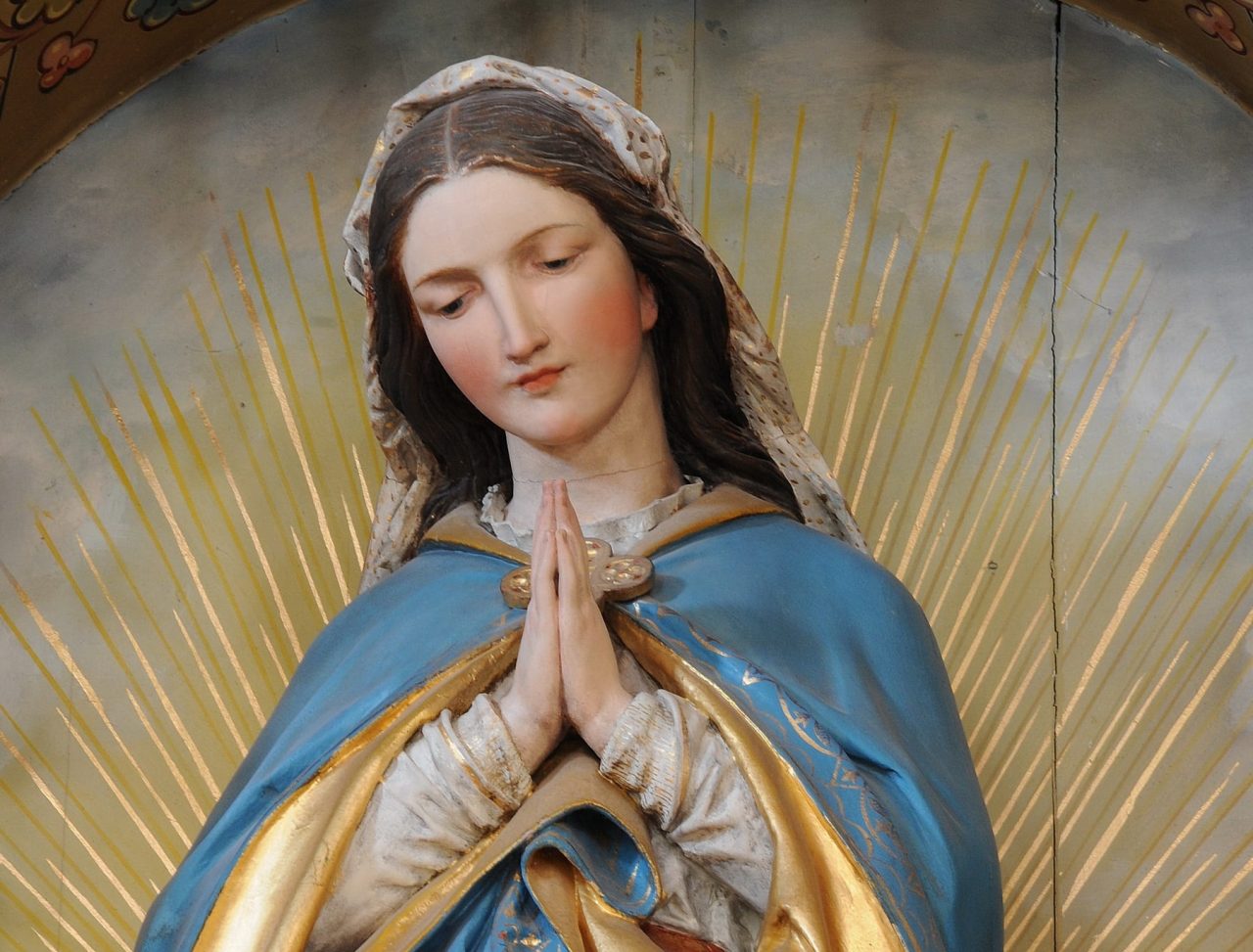