Saint Vitus was a child nobly born, who had the happiness to be instructed in the Faith under the tutelage of his Christian nurse, Crescentia, and Modestus, his preceptor. His father was not aware of his baptism. but after it the boy received the gift of miracles. Before he reached the age of twelve, Valerian came to Sicily representing Diocletian, less to be governor of that island than persecutor of Christians. Vitus was denounced to him as one of them, and Valerian sent for his father, telling him to use his paternal authority to bring his son into line, and have him practice the religion of the empire. Hylas promised to do so.

Finding Vitus unmoved by his tears and embraces, his warnings of what he would lose if he did not acquiesce to the emperor’s wishes, and every persuasion based on the grief his son would cause him by continuing to adore a man who died on an ignominious cross, Hylas delivered Vitus up to Valerian. The governor in turn could not change this child’s mind; when Valerian asked him why he resisted his father’s will and did not submit to the emperor’s laws, Vitus answered, I only disobey the emperors and my father to obey God, my sovereign Lord and first Father. He did not fear chastisement, he said, or death, and would gladly endure all things rather than adore demons, the sworn enemies of men.

Valerian ordered that he be scourged; but the arms of the executioners grew limp, and even the hand of Valerian, which he had raised to give the command, withered. They accused him of being a magician, but Saint Vitus cured them, to show them that the spirit of Jesus Christ is one of gentleness, and that His true disciples have only love for all their enemies. Hylas, his father, furious at his son’s refusal to comply with all efforts to change him, resolved to put him to death. But Modestus, his tutor, was told by an Angel to flee with him and his nurse, Crescentia, to Italy.

There all three would win the crown of martyrdom. Diocletian himself, hearing of the miracles of Saint Vitus, sent for him but then imprisoned him, after Vitus had delivered the emperor’s son from a demon, but had refused to deny Jesus Christ. A furious lion would not harm the young Christian, but lay down at his feet and licked them. When he and his two Christian preceptors were attached to racks and tortured, their protecting Angel released them, but not until after lightning had struck the idol temples and caused them to fall, amidst a terrible storm. Many idolater among the spectators were converted on this occasion. They were set free after this incident, but Saint Vitus prayed that their souls might finally be released also, and his prayer was answered. They were buried at the place to which they had first come in Italy, in the kingdom of Naples.

He is one of the fourteen holy helpers (Acacius, Barbara, Blaise, Catherine of Alexandria , Christopher , Cyriacus, Dionysius of Paris, Erasmus, Eustace, George, Margaret, Pantaleon, Vitus and Giles.) and is the patron of epileptics, those afflicted with St. Vitus’ Dance (named after him}, dancers, and actors, and is a protector against storms. Feast day is – June 15th. 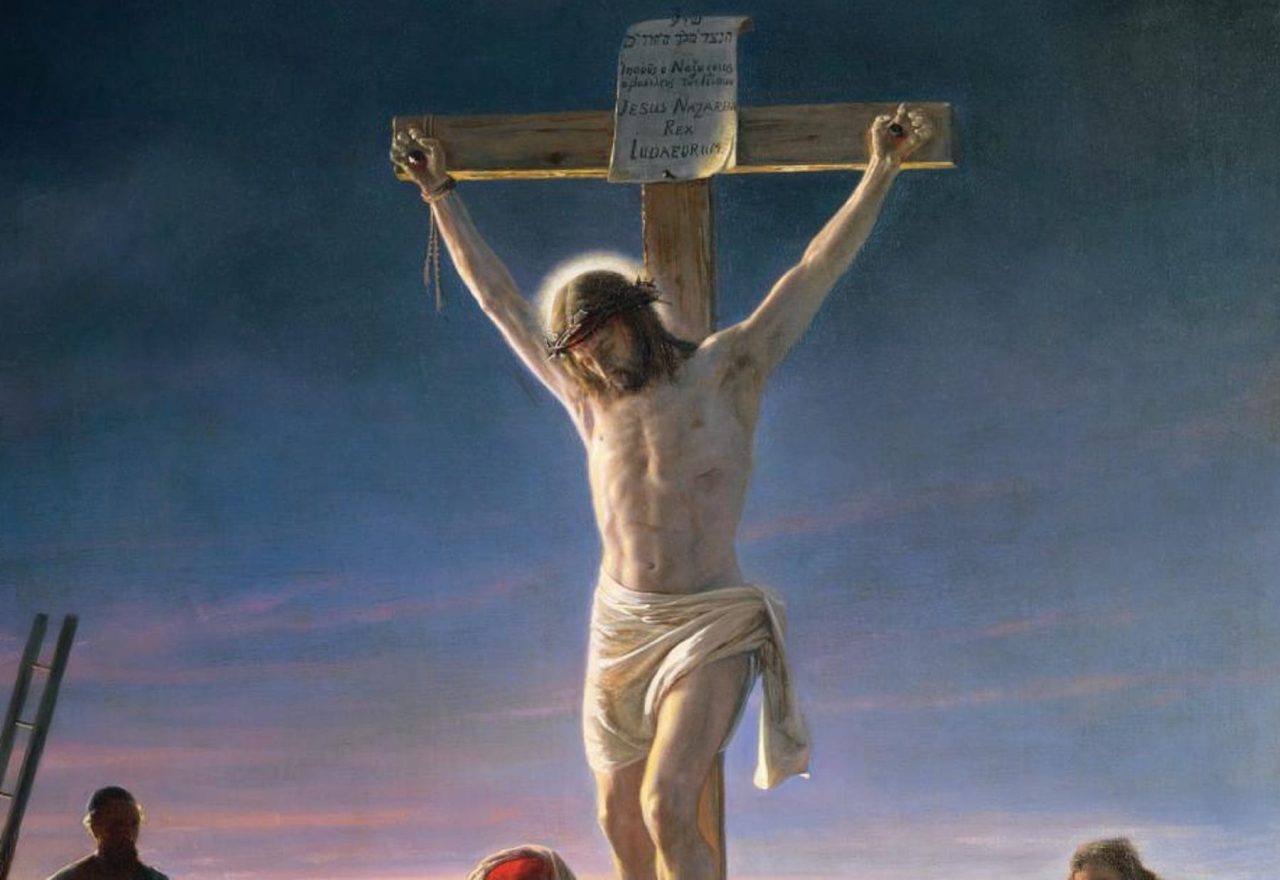 Couldn’t make it to Stations of the Cross? Here’s a Brief Prayer you can say

What You Should Know About The Catholics’ Use Of Holy Water