The Gospel reading for the Second Sunday of Lent commemorates the mysterious event known as the Transfiguration. We are being called into an ongoing transformation in Christ.

On that Mountain, Jesus revealed before mortal eyes the Transcendent Truth of who He is and who Peter, James, and John, as well as each one of us, will become in Him. They were invited to exercise their freedom and embrace the path that He had prepared. So are we, right now.

This event is difficult to understand as we try to comprehend Why it happened and What it means.

Here are 10 things you need to know.

1. What does the word “transfiguration” mean?

2. What happened right before the Transfiguration?

In Luke 9:27, at the end of a speech to the twelve apostles, Jesus added;

“I assure you that there are some here who will not die until they have seen the kingdom of God”.

This has often been taken as a prophecy that the end of the world would occur before the first generation of Christians died out. The phrase “kingdom of God” can also be referred to other things, though, including the Church – the outward expression of God’s invisible kingdom.

The kingdom is embodied in Christ himself and thus might be “seen” if Christ were to manifest it in an unusual way, even in his own earthly life.

3. Did such a manifestation occur?

Yes, and it is the very next thing that Luke relates: the Transfiguration. Pope Benedict states that it has been convincingly argued that the placing of this saying immediately before the Transfiguration clearly relates it to this event. Such that it is to say, the three disciples who accompany Jesus up the mountain—are promised that they will personally witness the coming of the Kingdom of God ‘in power’.

In fact, Luke notes that the Transfiguration took place “about eight days after these sayings”,  thus stressing its proximity to them and suggesting that it was the fulfillment of this saying, concerning the fact that some of them would see the kingdom of God. Mark gives a different number of days, saying it was “after six days” (Mk. 9:2), but these both approximate a week.

4. Who witnessed the Transfiguration?

5. Where did the Transfiguration take place?

Luke states that Jesus took the three “on a hill to pray.”

This mountain is often thought to be Mt. Tabor in Israel, but none of the gospels identify it precisely.

6. Why did the Transfiguration take place?

The Catechism explains it this way: Christ’s Transfiguration aims at strengthening the apostles’ faith in anticipation of his Passion: the ascent onto the ‘high mountain’ prepares for the ascent to Calvary. Christ, Head of the Church, manifests what his Body contains and radiates in the sacraments: ‘the hope of glory’ [CCC 568].

7. What does Luke particularly tells us about this event?

Luke mentions several details about the event that the other evangelists do not:

8. Why do Moses and Elijah appear on the mountain?

Moses and Elijah represent the two principal components of the Old Testament: the Law and the Prophets. While Christ himself represents the abundant manifestation of the two.

Moses was the giver of the Law, and Elijah was considered the greatest of the prophets.

The fact that these two figures “spoke of his departure, which he was to accomplish at Jerusalem” illustrates that the Law and the Prophets point forward to the Messiah and his sufferings.

This foreshadows Jesus’ own explanation, on the road to Emmaus, of the Scriptures pointing to himself (cf. Lk. 24:27, 32).

9. Why was Peter’s suggestion misguided?

The fact that Peter’s suggestion occurs when Moses and Elijah are preparing to depart reveals a desire to prolong the experience of glory. This means Peter is focusing on the wrong thing.

The experience of the Transfiguration is meant to point forward to the sufferings Jesus is about to experience. It is meant to strengthen the disciples’ faith, revealing to them in a powerful way the divine hand that is at work in the events Jesus will undergo. This is why Moses and Elijah have been speaking “about his departure, which he was to accomplish at Jerusalem.”

Peter misses this point and wants to stay on the mountain, contrary to the message the two heavenly visitors have been expounding.

As a seeming rebuke of this, a theophany occurs: “A cloud came and overshadowed them; they were afraid as they entered the cloud and a voice came out of the cloud, saying, ‘This is my Son, my Chosen; listen to him!'”

10. What can we learn from this event?

The Transfiguration was a special event in which God allowed certain apostles to have a privileged spiritual experience that was meant to strengthen their faith for the challenges they would later endure. But it was only a temporary event. It was not meant to be permanent.

In the same way, at certain times in this life, God may give certain members of the faithful (not all of the faithful, all the time), special experiences of his grace that strengthen their faith.

We should welcome these experiences for the graces they are, but we should not expect them to continue indefinitely, nor should we be afraid or resentful when they cease.

They may have been meant only as momentary glimpses of the joy of heaven to sustain us as we face the challenges of this life, to help strengthen us on the road that will ultimately bring us into the infinite and endless joy of heaven. 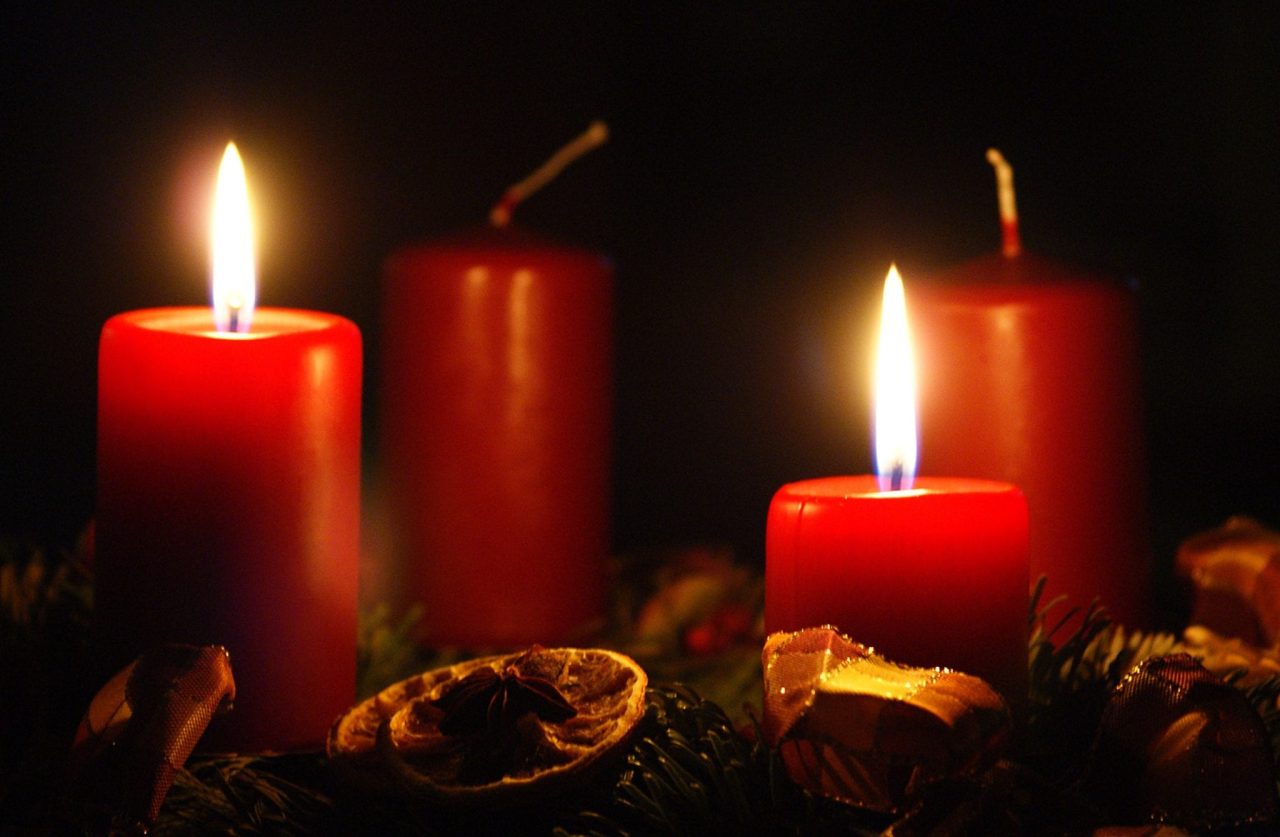 Understanding The True Spirit of Advent

Is It Lawful To Imitate the Blessed Virgin Mary As Model?

Watch Out For These Seven Most Deadly Sins!